I love this guy! What drives a person to do as he has done, I wonder. He’s designed quite the contraption so that he becomes an entire band. And he makes good music! I’ve seen other performances of his, and he amazes me.

There’s still no rain at all in the weather forecast, and the next few days are predicted to be quite hot. Usually at this time of year, there is periodic rain and cooler temperatures, but our Summer was very late in arriving this year, so perhaps it will stretch into December. It means my endless hours of watering the garden will not be ending soon.

I felt mighty, mighty good about my computer yesterday morning. I turned it on optimistically and it boots up better and quicker than it has in months. I’m so glad that I was able to get it back into working order. I’m so glad not to have to spend two grand on a new one and deal with all the hassle of getting to the big smoke and arranging for care for Sheba.

I began on a major task yesterday. I got started on cleaning the eaves troughs where they are spilling water over onto my deck and garden, but at 3:00 it was 32° in the shade and I was working in the sun and sometimes feeling rather faint, so I quit and put the ladder away. And as I did so, I saw that Ursula was outside the trailer felting wool, so I went over to check out her work. I really like Dave and Ursula, so I invited them to come for dinner on Saturday and they accepted. I have the best neighbours. Next week is Issa’s second birthday. I got her a great little gift. It’s a projector that projects different coloured stars onto the walls and ceiling of her bedroom, and they move around. I hope she likes it.

Today will be another hot day and there’s still no rain forecast in the foreseeable future. I have a ton of watering to do and then I’ll be back to cleaning the eves troughs and cutting up some of the remaining big branches from the felling of the trees earlier this year. I’ll be christening my little chain saw. 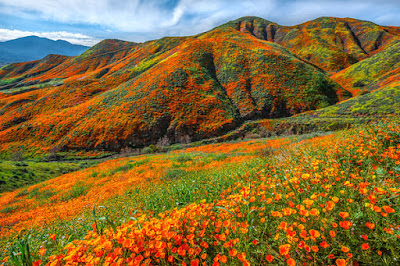 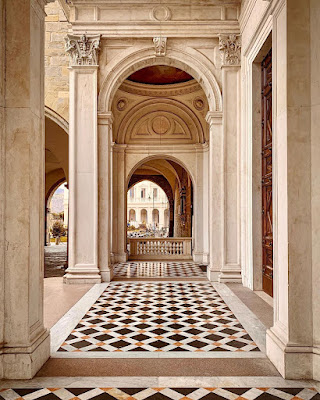 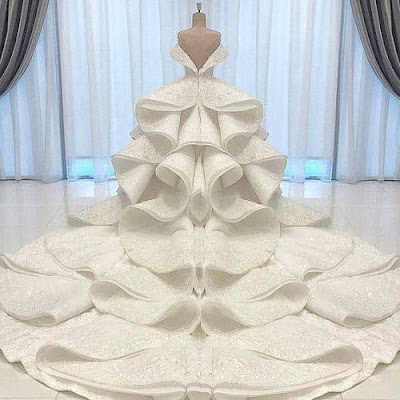 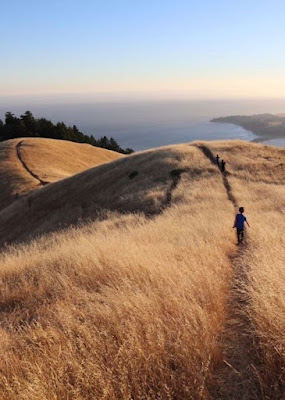 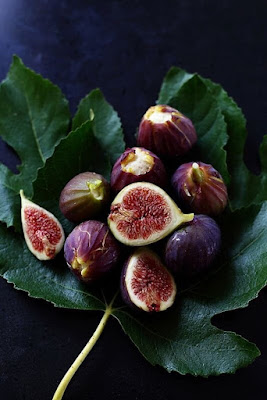 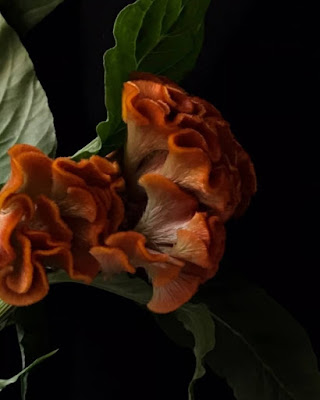 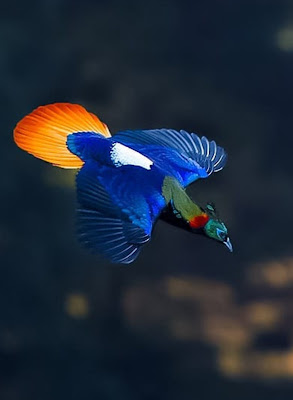 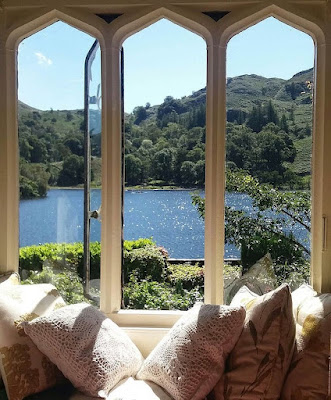 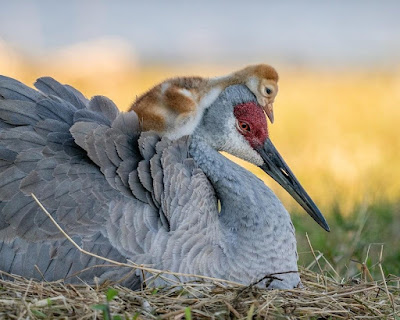 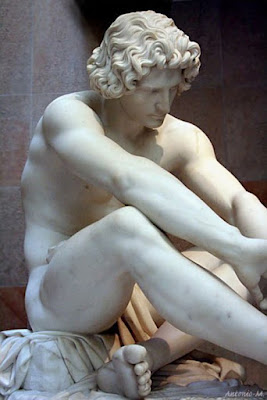 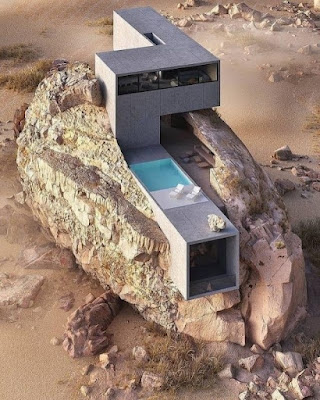 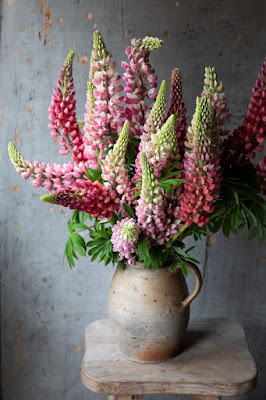 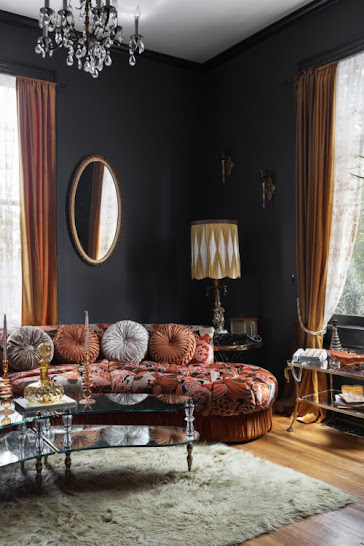 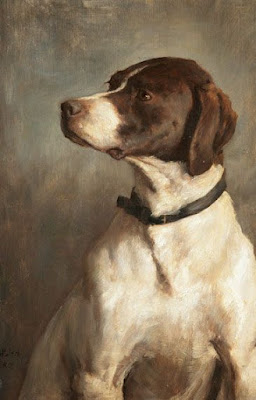 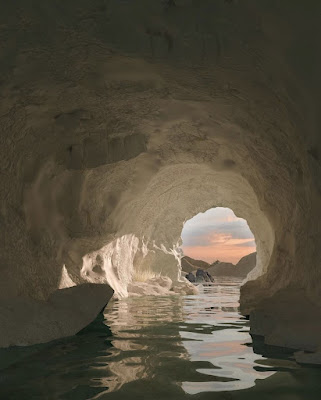 Posted by Chris Tyrell Loranger at 7:02 AM
Email ThisBlogThis!Share to TwitterShare to FacebookShare to Pinterest