I’m quite the fan of Jacob Collier. He’s a unique musical polymath. What he does with this audience moves me. He makes his fans part of the show and that really impresses me. What you see above, is his encore ‘performance’ after a concert in the 02 Academy in Brixton, London last month.

He divides his audience into three sections and gives each one a note. The starting notes he gives are the root, third and fifth of a major chord, in this case, G major, G B and D.  From there, he then points at a section or sections, pointing up or down, and that section goes up or down one step of the major scale. He’s composing his three-part harmony as he's waving his hands.  Every show he does this it's similar, but each one is unique. This one is especially long and complex in comparison to other clips I've seen from shows on this tour.

I saw Eoin and François yesterday at the market. It’s clear that they’ll return to Steve’s party next year. They are wonderful friends who are compassionate and understanding. I now know that I overreact to his behavior. But his excessive drinking every night worries me.

I did get some yard work done yesterday, and I did a thorough cleaning of the house. Plus, Her Highness and I had two walks, so life is back to normal. It’s another sunny and hot day and I’ll spend a lot of it watering the gardens. I also did some writing for the clinic and I’ve more to do today. But it’s Sunday. It’s a sin to work on Sunday. I’ll do as little as possible, but the clinic wants a lot of work done.

The yard really needs a lot of attention, but I’m disinclined to do it. I hope to do a little more today, but I love doing nothing way too much. I’ve a Zoom session with my BC stuttering group and we’ll go for a nice walk after it’s finished. Then the watering, then the writing, and then the resting.

It’s back to my humdrum life, my stressless (for the most part) gentle life in Pinecone Park as Summer winds down. I’m going to try to do some weeding and pruning of dead branches during the coming week. And I will spend lots of time with Bruno. 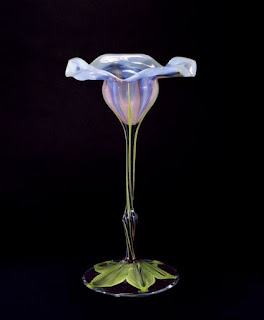 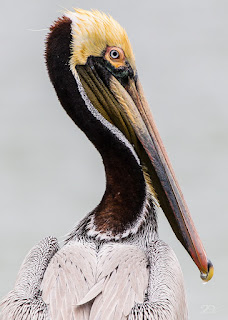 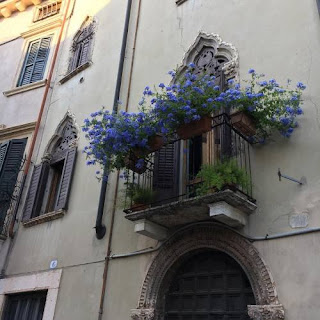 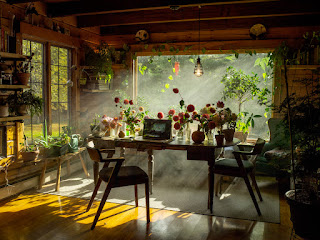 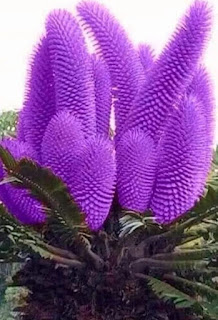 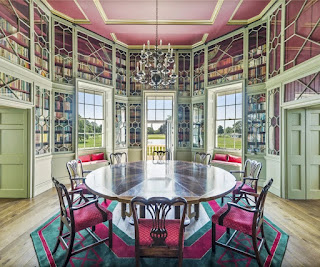 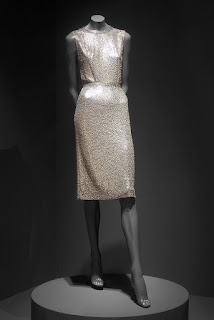 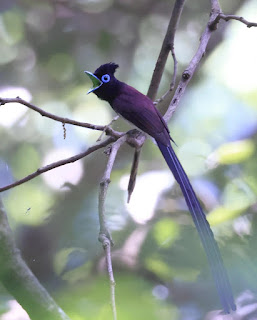 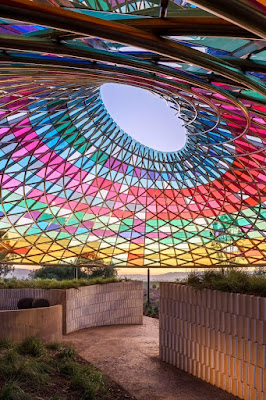 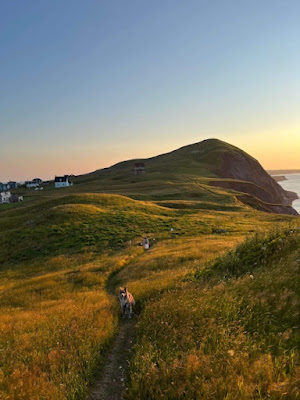 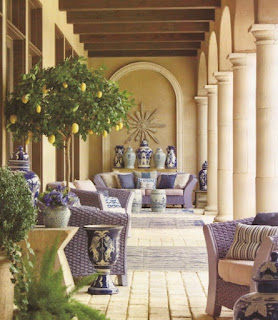 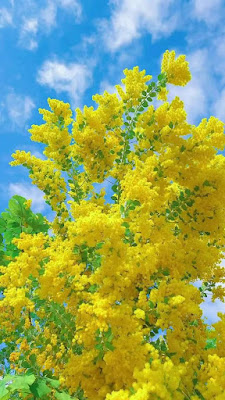 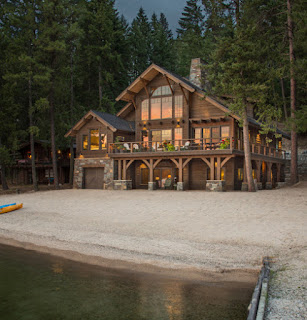 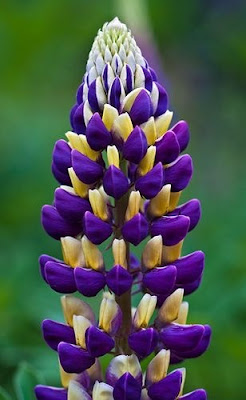 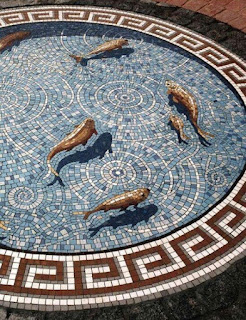 Posted by Chris Tyrell Loranger at 9:54 AM
Email ThisBlogThis!Share to TwitterShare to FacebookShare to Pinterest