Before I reveal the full majesty of another riveting day at Pinecone Park, I want to go back to the party on Tuesday night.

I learn from the incidents of my life by writing about them. I think about my concern, fear or experience, as a technical writer. I fine the line of the story. I find the beginning. I work to understand my challenge clearly so that I can explain it before parsing it. I follow the path of the story until its end and the choices for going forward are clear. There’s always resolution at the end of the exercise.

I was freewheeling in an email to my friend Beth about the experience of ‘seeing oneself’ in the writing of another, and I wrote about moments at Tuesday’s party when I felt like I was an actor in a movie. So, back to the party….

Steve presented to our guests with large plastic rings of different colours on all his fingers, a drink in hand and a fey boy twang in his voice. He loves being the focus of attention at a party and goes to great lengths to get it. He presents very large. How others react to his exuberance, flamboyance and wit is their concern, but I was uncomfortable. The dilemma that had be sit down to write is this: After two years in a row of hosting a party for my gay friends and Steve and hating the experience, what am I going to do next year?

My feelings of embarrassment and concern over his behaviour overwhelm me, and that renders my speech very, very poor. I saw boredom in their faces, and people overtalked me if I tried to participate in the conversation. So, I stopped talking. At our party, in my garden. Miserable and mute.

I’m in a movie,’ I wrote to Beth, about a group of gay men having a party. Steve, the queen, one of the hosts of the party and the nemesis of his co-host, the disabled guy; me, the disabled guy (representation); Eoin, the debonaire guy with a tan from South America (representation); François, the Frenchman (Quebec financing; Canadian distribution); and finally, a warm, kind, and handsome fuzzy professor (Gilligan).

I felt emotionally removed from the party as I watched the scenes play out before me.  I saw everything through eyes of a director, and as the director, it’s clear to me that the queen is an alcoholic. The queen loves the camera. I ask myself: What’s my point of view? I can exploit her desire to perform, but what I do want to say about the character and about alcohol. Mid-way through the film we learn that the queen and the disabled guy were in a relationship when they were young that lasted fourteen years. What’s the disabled guy’s relationship to the queen now and to the alcohol? He doesn’t drink.

I very gently tried to raise the subject of his drinking two years ago. I did not speak, in any way, from a point of view of judgement. I chose words without negative connotations. Still, it provoked rage, so I will not try again. This year, he made a joke about being alcoholic.

When I took him to the ferry Friday morning, I stopped for a burger at the new restaurant—a favourite place for a delicious quick lunch—and came home. Once inside, I sat down at my computer and typed a message to his cell phone: “Come back.” I meant right away; he understood next year, but I liked the answer anyway. I have never stopped loving him.

He will never stop coming here. I, frankly, don’t feel capable of getting on an airplane. I fear that the large and noisy planes, the busy chaos of airports, and the crowds will overstimulate me. I do not want to have a seizure on a plane. So, Steve comes here, bless him. And the price is the party.

I know and like Steve’s partner, Tim. He doesn’t drink, and we get along very well. I may enlist his help to get Steve to accept my being politely excused from any future such parties here. I will explain to him that I get over-stimulated by the party and become uncomfortably disfluent. I’m going to relay to him how telling a story to four people became a conversation with one person who had a ‘get me outta here’ look on his face. I felt unwelcome and I didn’t like it. I don’t want to feel like that again.

I’m telling a truth but not talking about alcoholism. I’m taking the blame and the initiative. I’m going to ask my friends what they think about another party next year. As the queen’s attendant, I negotiate the agenda. If they are willing to return, I’m going to suggest to Tim and Steve that we have the party, but that I opt out. I’ll spend a short time with them, but I’ll retreat to the house or my bedroom for the bulk of the party.

I’ll ponder what to do a while longer. Maybe I won’t do anything, and the party will be the low point of our remaining years.

It’s another gorgeous day. We’ll walk, go to the farmers’ market and then I plan on doing some yard work instead of vegging out with Bruno. I have more writing to do for the clinic and a letter to write for my BC stuttering group. 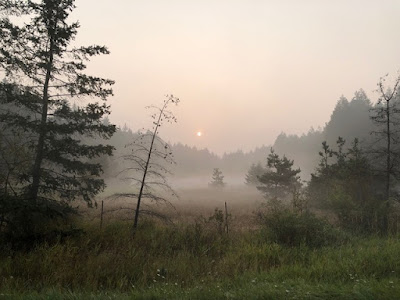 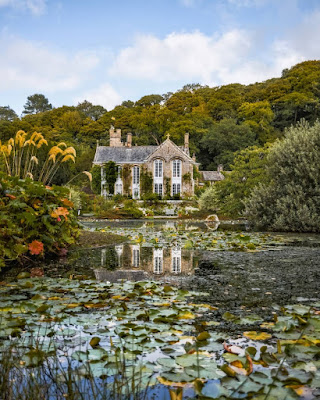 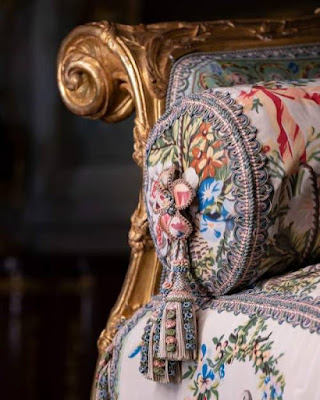 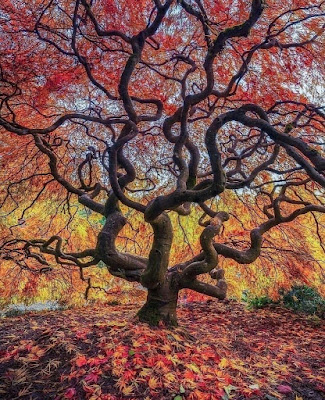 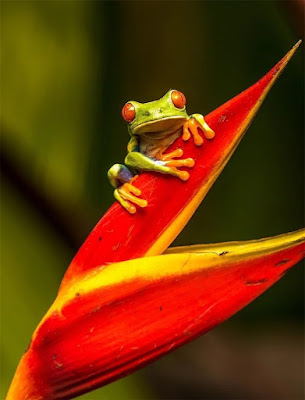 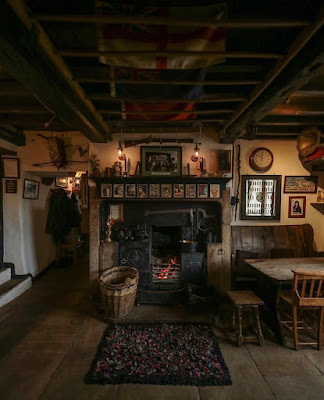 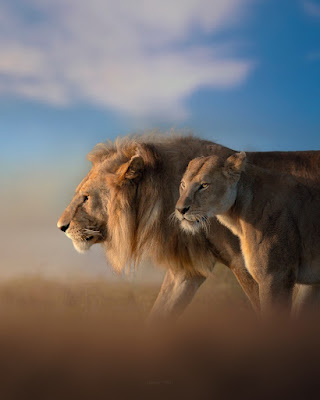 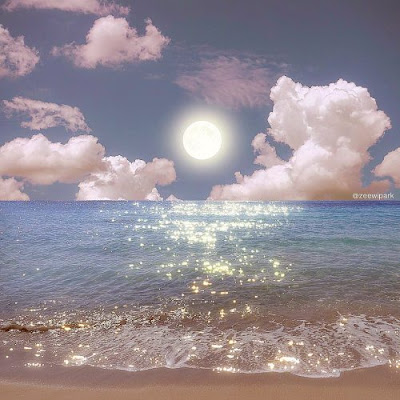 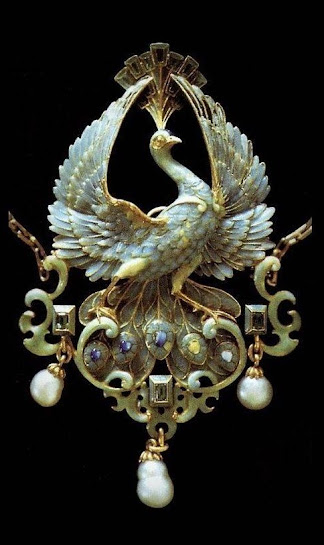 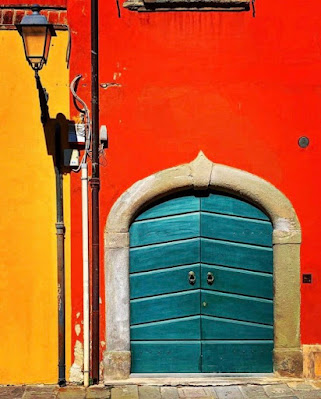 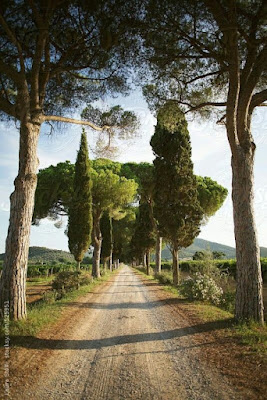 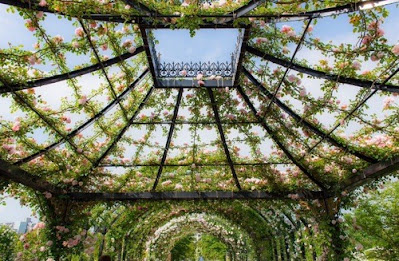 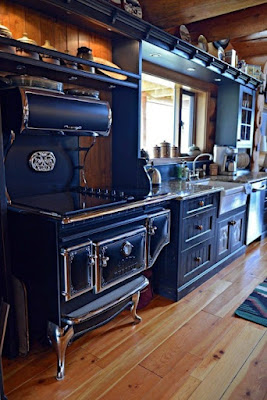 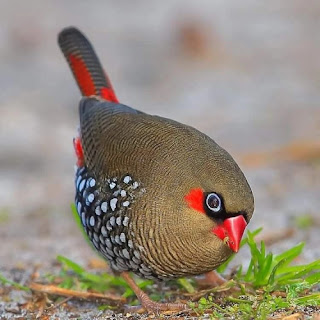 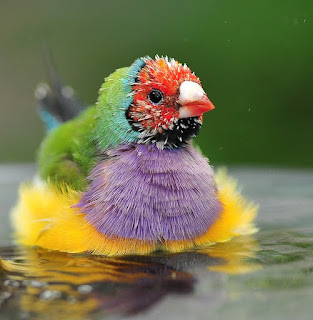 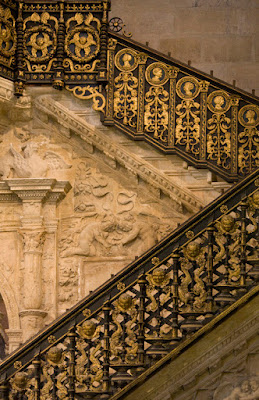 Posted by Chris Tyrell Loranger at 9:20 AM