We had the briefest of downpours Friday morning. It began just as we arrived back to our cars after walking our dogs. What great luck because it was quite a shower—short but dense. Happily, I had closed the car windows before walking and I’d taken in the cushions off the outdoor chairs. By the time we got home, it was just angel piss falling but it was quite dark. I arrived home happy that I needn’t water today and that I could get comfortable on the chaise and spend time with Bruno.

I heard from the clinic. Dr. Boseman called me. Talking was absolute torture, but I could listen, and he said the swelling is due to the blood pressure medication that I am on. So, no problem. However, if it becomes a problem, the medication can be changed.

At noon, all Hell broke loose. The thunder sounded like a planet exploding, the rain was torrential and lasted 45 minutes, and the power went out as the storm got underway. I waited an hour before deciding to use the generator. It keeps my fridge going and allows me to fire up the computer and go to the Hydro website to get an idea on progress towards repair. I must say, too, that using the generator is easy for me now. It starts every time, and I have all the things I like to power plugged into power bars that make it quick and easy to use.

By 1:30 the rain stopped, and blue patches of sky were visible. I began hoping the sun would return and dry things up a bit for Lydia and her tribe’s visit. I’d had plans for an outdoor dinner together for days. The outage map at Hydro is a mess. There’s a slew of outages on our island and near us on the big island.

Just past 2:00, the power came back on. And thank goodness. With no power comes no water pump so the toilets won’t refill if flushed. Crisis averted. At 3:00 I took Her Highness for a walk. It was dull, but the ground had soaked up all the water, and the fragrances! Oh my God! The thing about good smells is the memories they evoke. I’ve got a high functioning nose, and this Spring and Summer, due to the rain, has been different than any past Summers. So, there’s new scents each season.

Lydia called at 4:00. She was in the ferry line up. It’s okay to have weather like this on a travel day. No one gets overheated. And today is likely to be a spectacular Summer day. I have no idea what we’ll do, but I don’t care. Whatever my guests want to do will be our agenda.

I’ve known Martha from babyhood. She’s Steve’s niece and I adore her, and her brother Gene. I think Gene was the first person I loved. When Steve and I would visit Lydia and her family, Dave would be working—he and his brother farmed 10,000 acres of Wheat—and Lydia and Steve would go to the closest town till late, leaving Gene with me. I love the entire family; they opened their hearts to me when Steve brought me home.

Ben, I met when he wed Martha. Walter is their baby boy. I was worried about my speech, but it was wasted energy. I spoke well with everyone and was very, very happy. I think it’s because I’ve known Martha all her life and I love her. And her parents. So all was very, very good.

I quit my church (Catholic) when I was 12 years old. I absolutely hated going to mass. It was in Latin, and I was bored stiff every single second I was there. I equated God with Santa Clause. I was aghast when adults said that they ‘believed’ in God. I was saved by my mother’s decline; when she could no longer go to church, I was freed from going.

Pope Francis made his redemption tour about him, not the victims. Everything I saw rang untrue and insincere. It was, for him, about burying criticism, bringing an end to an unwanted narrative. And now he’s determined that there’s insufficient evidence for an investigation into sexual transgressions by Cardinal Ouellet other Catholic leaders. The 100 people who instigated the class action lawsuit against Ouellet and the Catholic church mean nothing. 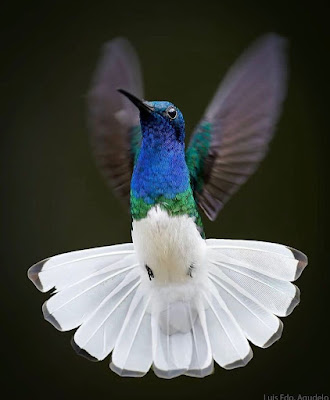 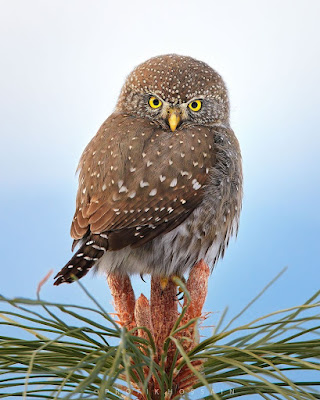 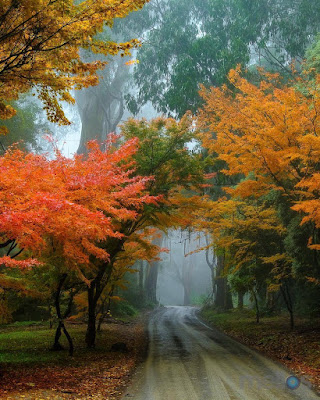 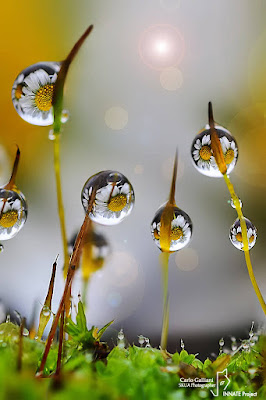 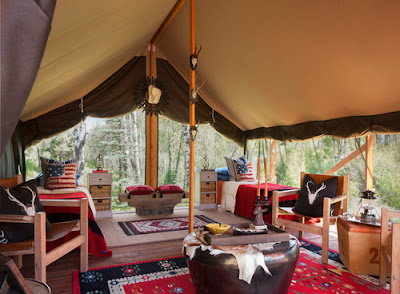 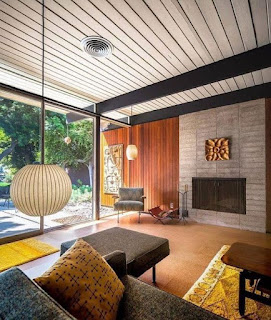 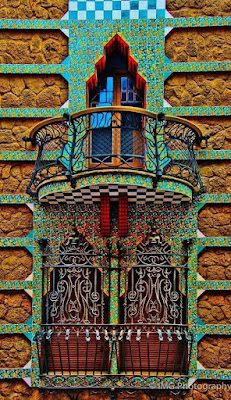 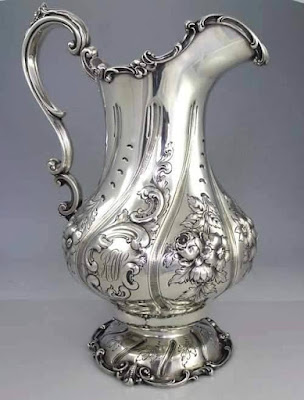 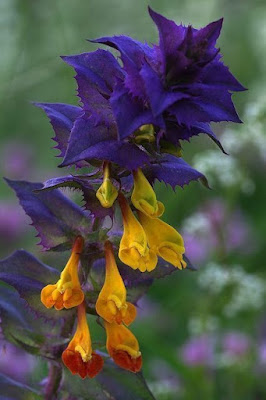 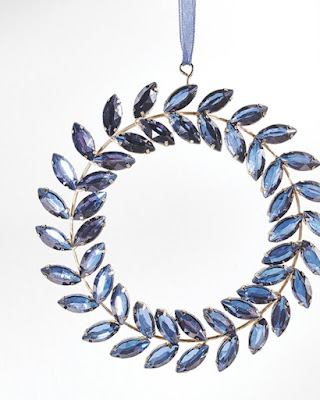 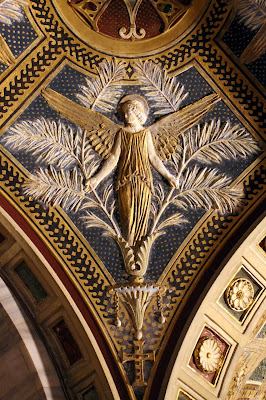 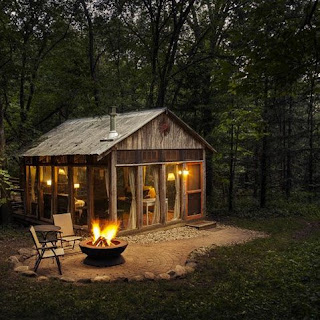 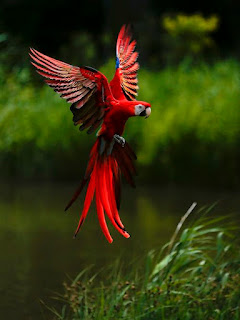 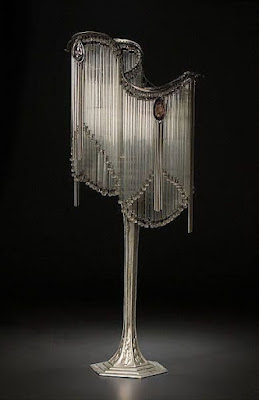 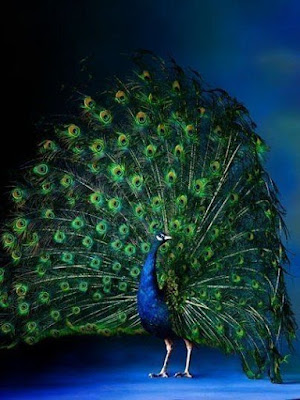 Posted by Chris Tyrell Loranger at 9:04 AM
Email ThisBlogThis!Share to TwitterShare to FacebookShare to Pinterest