Thursday began with a walk with Sheba while it was still cool, and then I got to cleaning up the studio. It was a huge task as it is shuttered all Winter and rarely used. Many cobwebs had to be removed and gazillions of Spider eggs. I washed all the windows and did a thorough going over with the vacuum, as well as washing all the surfaces. It was tiring and it was hot work.

Thankfully, there was some light cloud overhead at times and there was a breeze. At noon, it was a reasonable 28°. It took hours of cleaning and setting up the beds to get the studio in shape to welcome Ben, Martha and their infant son, Walter. Lydia and David are staying in the guest rooms in the house. This group is the largest group staying overnight that I’ve ever had.

Once the studio was done (at 1:00), I had a list of five other tasks that I wanted done before the arrival of the mob. I had several little piles of detritus in the yard to remove, the guest beds in the house to make, I had to clean out the frost in the freezer and thoroughly clean the guest bathroom. Then there was vacuuming the house to do, toilets to clean, and then it was time to water the gardens. Finally, just before 4:00, I was ready to quit. 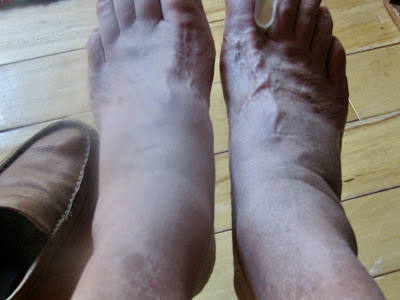 I was totally pooped, and my ankles were three feet wide. Both ankles were really swollen. They’ve been swelling up for a couple of weeks. I figure it’s the heat or the new blood pressure medications. I wrote to the clinic to ask if it’s anything to be concerned about and attached a photo.

I am mighty pleased with everything at Pinecone Park. It hasn’t been so clean and tidy for years. The land, the gardens, the shed, the studio, and the house—especially the guest rooms—everything is ready for guests. And so, to make the evening restful and to reward myself for many days of working hard and long, I ordered a pizza from Woodfire and brought it home to eat in front of the TV.

This morning feels like the calm before the storm. Lydia, David, Martha, Ben and Walter are not due here until sometime between 4:00 and 7:00. They are in Seattle and must drive to Port Angeles on the north coast of the Olympic Peninsula where they’ll catch the ferry to Victoria, and then drive north to Nanaimo to catch the Gabriola ferry. They’ll likely be exhausted when they arrive; they’re travelling with baby Walter.

It's lightly overcast this morning and it’s likely going to be cooler—more like 30° instead of 35°. Yesterday got quite oppressive because it was quite humid as well as hot. I’ve little to do today: I’ve just to make a salad and finish up some yard work. Today will mostly be about chilling so that my speech is strong through the visit. 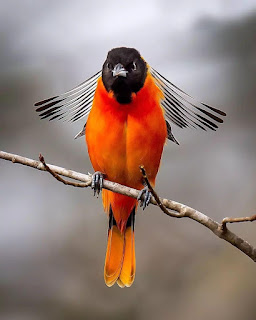 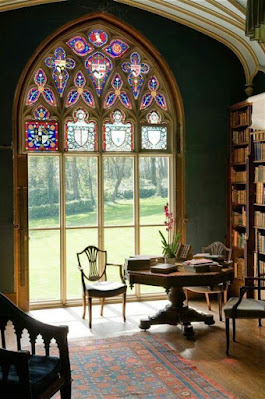 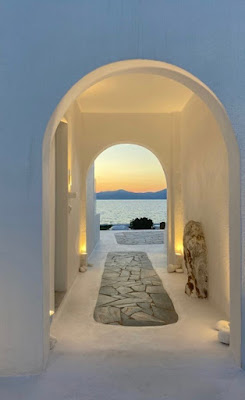 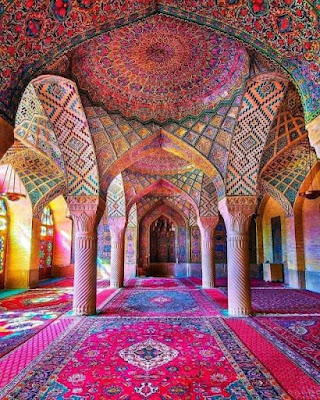 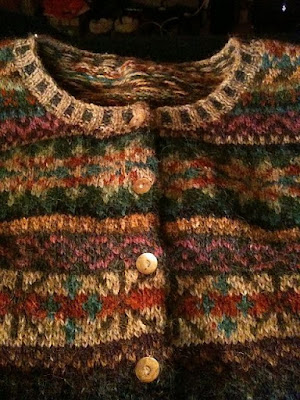 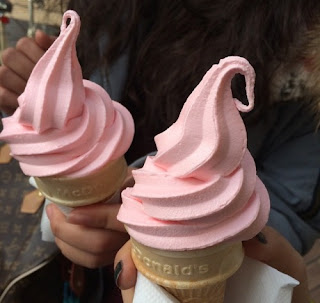 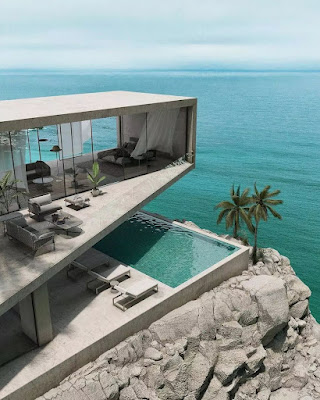 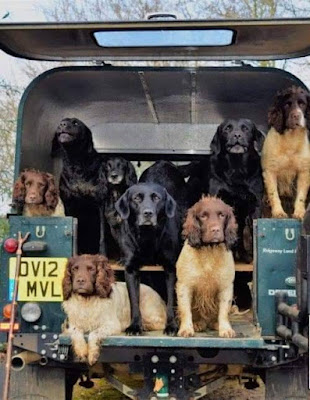 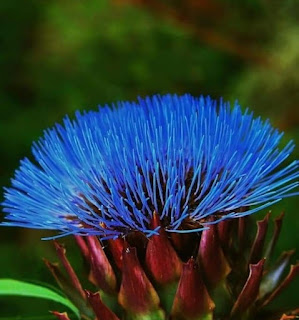 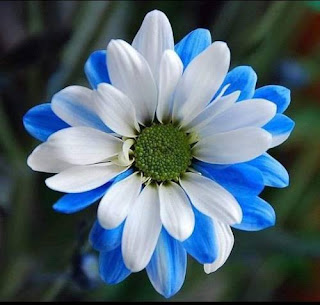 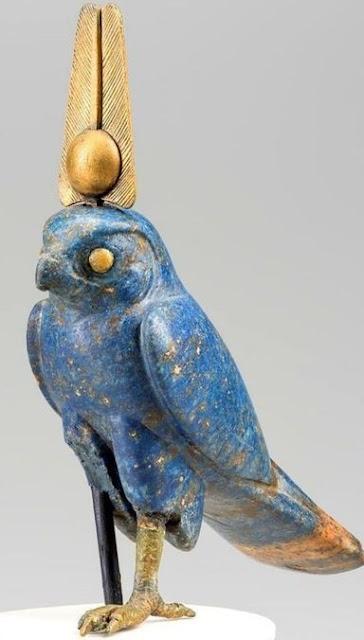 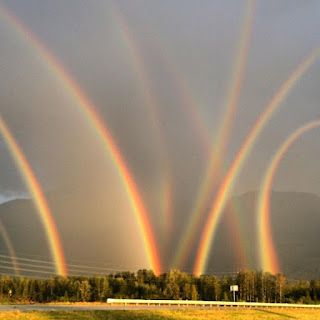 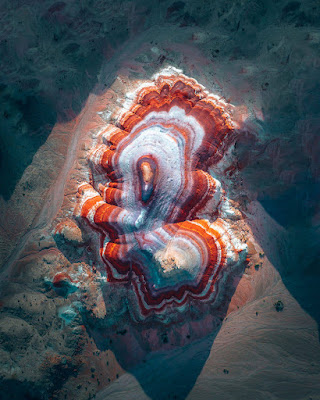 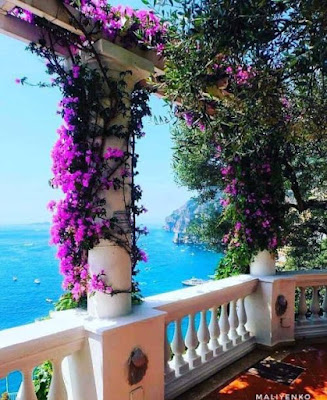 Posted by Chris Tyrell Loranger at 7:29 AM
Email ThisBlogThis!Share to TwitterShare to FacebookShare to Pinterest