Bat in the House 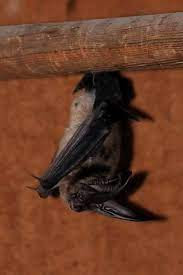 I watered thoroughly after several days without having to do watering, and then I decided to treat myself to a lunch in Nanaimo. Sheba and I went as foot passengers over and back, so the trip was free for us and a bit of an adventure. I did everything using a pen and pad and I wore my ‘Mute: Silence is Golden’ t-shirt.

On the ferry going to Nanaimo there was a family of three kids, their parents and puppy. As it was my first time on the new ferry, I wrote a note to ask them where the dog area was. I showed it to the eldest daughter, but she just looked confused and so her mother stepped in and signed to me! She signed and gestured her answer. I signed that I could hear, and then we started talking and the daughter to whom I’d first shown my note, apologized to me saying that she has trouble reading cursive writing. That shocked me, but I had a nice time with the family.

When I got back home, I went to bed. I was beat. And then I had a spa before doing the rest of the watering, before spending more time with Bruno before eating dinner. Then it was very early to bed, but I decided to read a bit more and as I was reading, a bat flew into the bedroom, so I got up and watched it fly around for half an hour, hoping it would fly into the bedroom where I could open the window and help it escape. But it wouldn’t go into the bedroom.

This morning I called GROWLS, the animal rescue society on the island and so now I wait. They are likely to bring me a butterfly net to use to try to catch it tonight. I’ve no fear of bats, but I don’t want to hurt it trying to catch it with a towel, and I don’t want to touch it in case it is carrying rabies.

The good news is that I managed to talk to Pam at GROWLS. It was brutally hard to get speech out, but she could understand me. I called hoping to be able to leave a message. I was ready with my speech generator, but Pam answered, so I had to try to speak. I was pleasantly surprised that I could say whole sentences—they had long gaps, but they came out.

I have nothing planned for any day this week. I don’t have anything on my calendar until the 31st and that’s only a video chat. So, with every day to myself, good weather in the forecast and no pressure to do any writing jobs, I hope to get back to speech levels I had before this latest decline. 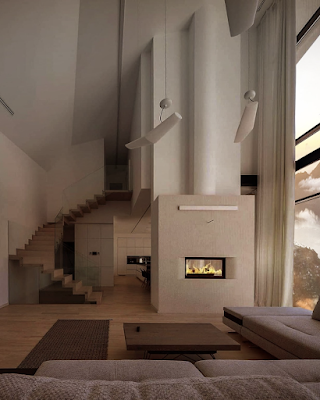 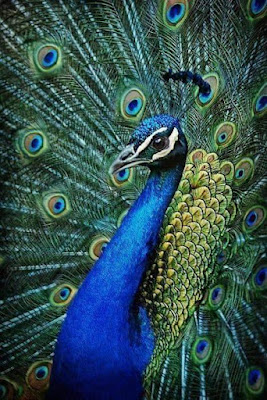 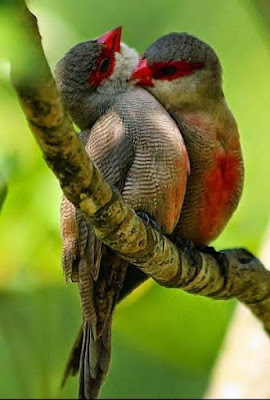 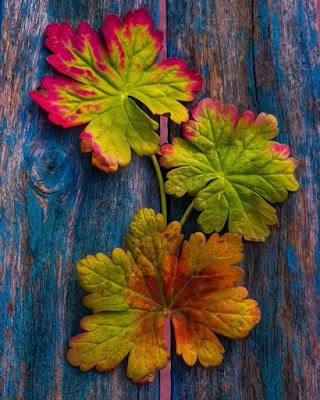 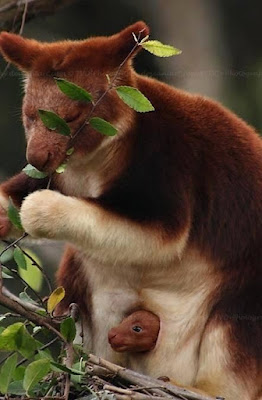 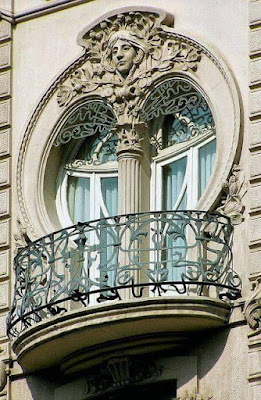 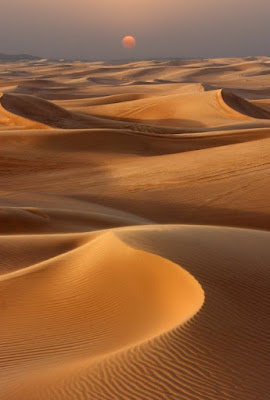 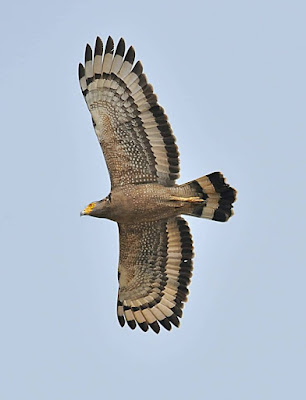 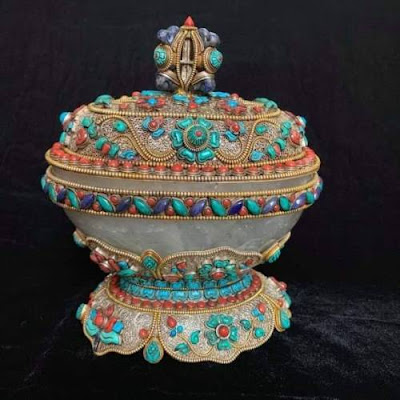 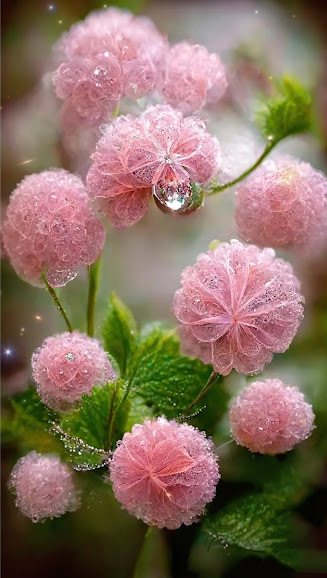 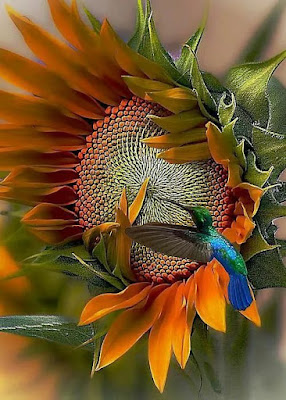 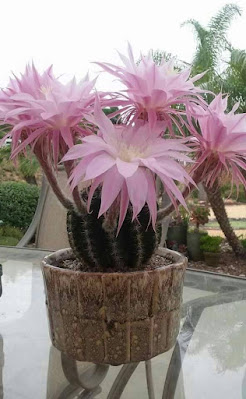 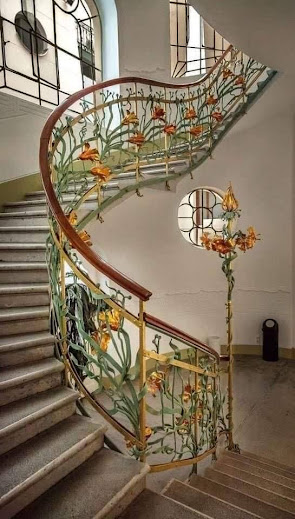 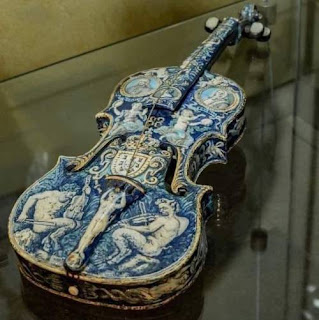 Posted by Chris Tyrell Loranger at 9:14 AM
Email ThisBlogThis!Share to TwitterShare to FacebookShare to Pinterest