Well … Tuesday. The morning wasn’t easy. The GROWLS people practically demanded that the cats be given rabies shots, so I went to the veterinarian to see about an appointment. Whereas I was able to speak to Pam at GROWLS well enough to communicate my situation, speaking was impossible at the vet. I tried hard to get things out and it made me have a seizure. I’m pretty much going to have to rely on writing for a while I expect.

Just past 11:00, Liz and Carol from GROWLS arrived to help search for the bat. We couldn’t find it, so they left me with a butterfly net and hopefully I’ll be able to get it out of the house tonight. My poor cats are freaked out. And I’m freaking out too: I’m dreading having to put Fred and Ethel into their carrying cases and take them to the vet for their shots. This is not how to relax.

After they left, I started burning the gazillion cardboard boxes that I had thrown up onto the loft. The kitties love cardboard to chew and hide in, but they are excellent places for a bat to hide, being high up in the loft. So, they are gone. I cut all the boxes up into bits and burned them. Carol and Liz advised me not to recycle the cardboard at GIRO in case of there being bat saliva or droppings in them. After cutting and burning them all, I sterilized my hands.

Once all that was done, I went outside to take in my laundry and saw David next door. I told him I had a bat and was delighted to hear his response: He is willing to help me catch the bat tonight as his business, prior to moving to BC, was owning an exterminator company! He’s willing to help me catch the bat if I fail tonight. Can you feel my relief?

But fuck, what a day! It wasn’t the calm, slow, easy day I wanted. Not at all! I had a dinner date with Dan and Steve scheduled for tonight, but I cancelled it. I also skipped attending the clinic anniversary party. There’s no way I can socialize in my current state. Besides, I have a bat to free tonight. It was tough, cancelling at the last minute, but I truly hoped today might see some improvement in my speech.

Late in the afternoon, I went to the village for a new rake, to fill the car with gas, to go to the post office and to do some grocery shopping. And what a treat!! The rake was free thanks to my gift cards that I got when I cashed out my Aeroplan account. But even better than that was what was at the post office. I got a very lovely letter from Steve. He cares for me as much as I do for him. His letter is one I will keep forever. And … there were 20 Donna Leon books in the post for me. Eight more to come!

My anxiety was high as the sun set. I had the butterfly net on the dining room table. I kept looking up … and waiting. And today I must take my cats in for shots.

I used the phrase, ‘nervous wreck,’ a lot as I matured. I used the phrase to describe how I felt to go to the dentist, the principal, the person whose secret I betrayed. But that’s what I am right now, and it’s nothing to joke about. It is very intense. If I were a woman in Salem and they called me a witch, I’d believe them. A demon has taken over my body and mind. Fuck.

I want to ride this out for a while, though. Beth says I should call Dr. Shoja. I don’t need her yet. I want to see if I can get some recovery by staying alone and minimizing speech. I can deal with this for a while, but if I start to lose faith in recovery, I will call Dr. Shoja. I know that she can’t fix my speech and turn down the intensity, but she takes away the pain.

The grocery store is pregnant. There’s a second store growing in the isles. Every square inch is filled with merchandise. There isles are full of crates and because a store employee was intently involved with a screen and standing still to read his device, I waited patiently for him to move. He gave me a sort of quizzical look and returned to his device. Then he looked at me again and held my gaze. Then he said, “Can I help you at all?”  It was the ‘at all’ that hurt. I wish I knew why.

I pointed at the Diet Coke, and he excused himself. I grunted noise trying to say ‘thank you.’ And then I kind of bow my hands held in a prayer position. That’s how I say ‘thank you’ when I am truly grateful. I did it to appease the source of his slight.

I was loading up my basket with a big load of my elixir of life when I felt a tap on my shoulder. He insisted on finishing filling my cart, and as I left, he patted me and gave me a warm smile. I can’t tell you how good that made me feel, given my current state. So, later, after a futile search for the Maple Syrup, I saw him and with enormous effort, got the word ‘Maple’ out, and he guessed the rest.

I’ve forgotten all the ASL I learned, and now I wish I knew it. It’s just too much for me on top of all the other things I must do during Spring, Summer and Autumn. I have a nice leather shoulder bag. It’s thin and handy for the pad and paper that I must carry with me all the time. And I’ll be taking pre-written notes to people and using my ‘mute’ business cards.

When you’re sick, people tell you to be optimistic, but at some point, if there is no recovery, I’ll have some adjusting to do. It’s then I may call Dr. S.

People with FND manifest their condition differently. I can’t conceive of a typical person with FND. I am of the world of Oliver Sacks. Little did I know, before I fell in love with the guy through his books, that I would be one of his people.

This sudden shift for the worse is the worst aspect of living with FND. Having the condition is as to be a large piece of land right above tectonic plate subduction zone. Every so often there’s a big shake up and damage. This is my fourth or fifteen sudden worsening.

At 10:00, there was no sign of the bat. I did not expect that. He could have escaped by the way he got in. He could have died from rabies. Fred and/or Ethel could have got him. I’m glad they’re getting shots.

As I post this, I am just back from the vets. They howled like Satan the entire way to the vet and back, but they took their shots very well. It was massively stressful for all of us except Sheba. Once home, all was well again, but their trust in me will need rebuilding. I’ll be doing lots of loving of all three of them tonight. 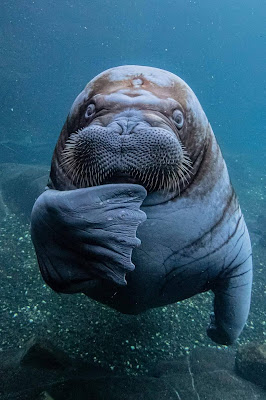 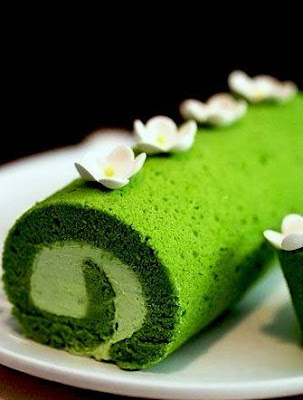 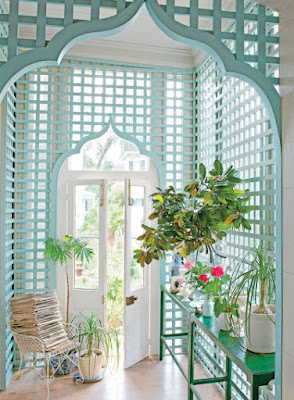 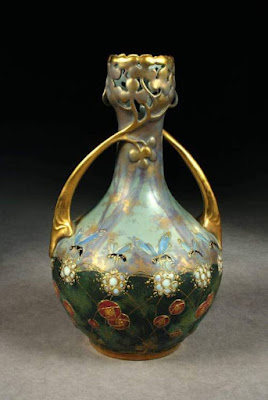 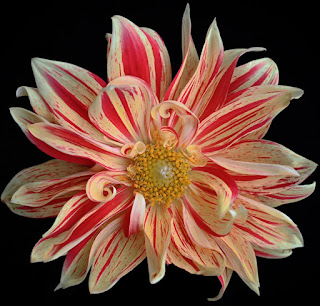 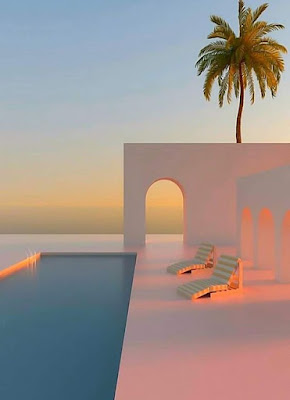 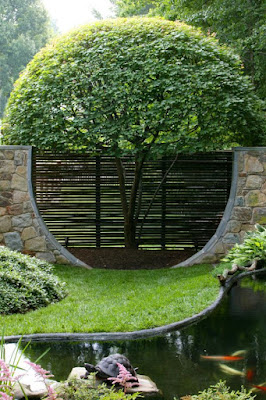 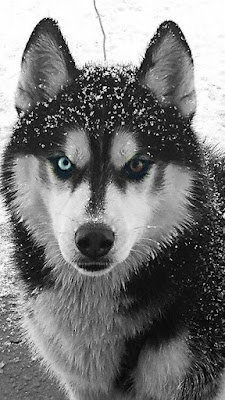 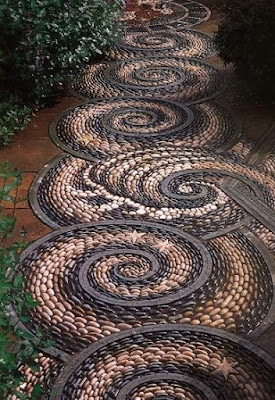 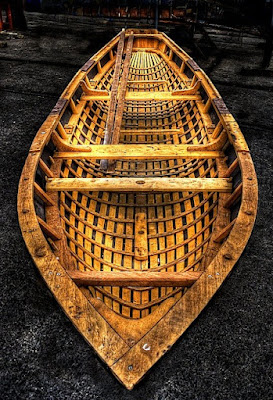 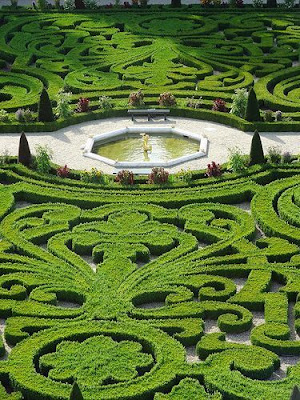 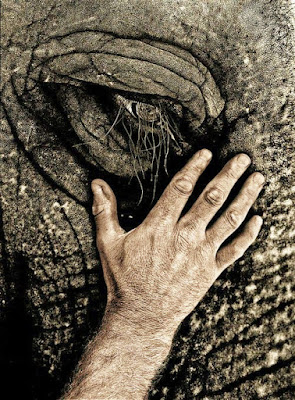 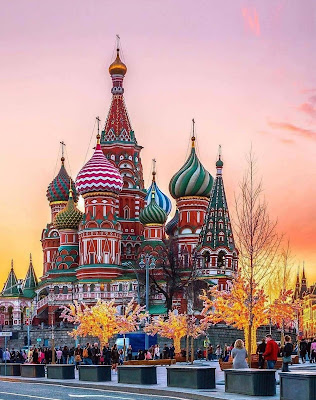 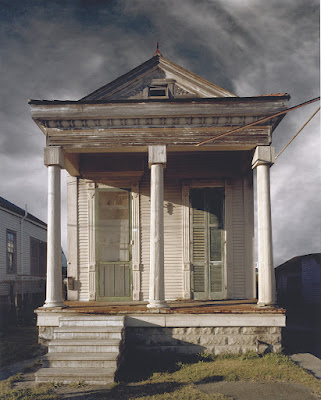 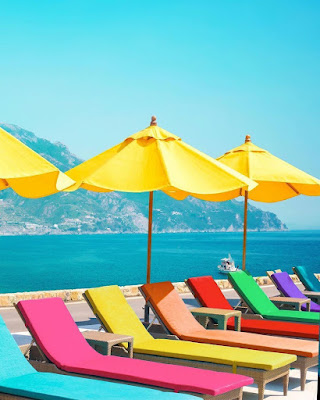 Posted by Chris Tyrell Loranger at 9:52 AM
Email ThisBlogThis!Share to TwitterShare to FacebookShare to Pinterest