On Being a Nervous Wreck

David was due to come for dinner on Friday but I cancelled yesterday morning after having four seizures on Tuesday night whilst with Dwight.
Seizures are kind of ruining my life. That’s why I cancelled the dinner with David. The only way to avoid them is to keep to myself.
I believe I understand my condition better than Dr. Shoja ever did. I’ve been living it for almost three years and I know it’s hopeless to try to overcome it.
I was having a conversation recently, with a friend who lives in West Vancouver. We were talking about me going over for a visit and I was speaking without any problems at all. Then, when he betrayed an expectation that I’d be coming as a foot passenger on the ferry to Horseshoe Bay, I started stuttering, and badly.
Travelling on the ferry freaks me out. Why? I don’t know. But, why? I don’t care. I doubt mental illness is rational. All I know is that even the subject of the ferry in discussion brings on my anxiety. Talk to me about me being on a ferry and I’ll stutter; put me on a ferry and I’ll have seizures. It’s just the way it is.
Dump trucks make me seize. Go figure.
Being with people makes me seize and that is the worst aspect of my condition.
I am prone to seizure triggered by innumerable things. Why these many seemingly illogical things cause my seizures is beyond me to understand. I see no value to asking why? I place great value in carrying on in happiness.
I wrote to Dr. Shoja and in my email I said: “I am fine but yesterday I had five seizures….” She wrote back: “I'm glad to hear things are ‘fine’ but five seizures in a day does sound like quite a few.”
I meant what I said. I do feel fine. Not even five seizures in a day irritate me. Together they consume perhaps fifteen minutes of my day, they don’t hurt and they don’t embarrass me any more. You’ve heard of the expression, “nervous wreck?” Well that’s me. I’m a living breathing nervous wreck.
I’m chuffed that I can say I’m fine and mean it. I reckon I’ve adapted well.
The only real problem left is dealing with 911 calls by strangers and the paramedics who attend me so I wrote to the local fire department yesterday and a great response from fire chief Rick was waiting for me this morning. He made two suggestions.
He proposed a bracelet but my arms are often flailing and rigid during seizures. Instead, I plan to get a letter from Dr. Shoja to keep in my wallet. He also suggested I contact the BC Ambulance unit chief here on Gabriola and he gave me her phone number.
I’ve been “fine” since I moved here. Seizures weren’t much of a problem. But when Fall came I started having a lot of them. So I’m going to see Dr. S. and say: “If five seizures in a day sounds like too many, fix me please! I can’t do it.”
And today I’ll call the ambulance chief.
And finally, I’m going to have a proactive chat with the executive director of the arts council and the chair of the committees I’m on about my “no ambulance” status.
There. That’s it! I’ve done or soon will do all I can e to prevent getting carted away in an ambulance. (I feel a bit like a stray dog making a deal with the Pound.) I’ve done all I can think of to avoid wasting my time and the time of local health professionals. And I can get back to carrying on.
And maybe there’ll come a time when I live with fewer of them.
•
I have a meeting this morning with the arts council portrait/mural committee. I’m very excited to see what we can accomplish/decide today to move us towards announcing the Community Self-Portrait Mural. I’ve done a shitload of prep for this meeting (including stuffing 288 envelopes).
We are a subcommittee; all the decisions we make today will be reported at our larger Fundraising Committee meeting next Monday. 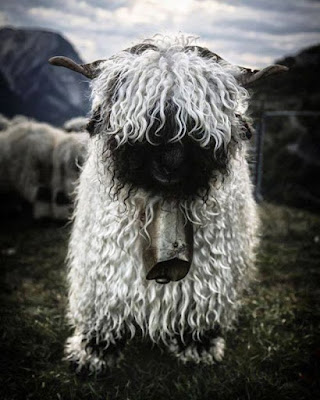 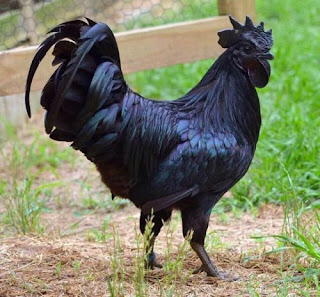 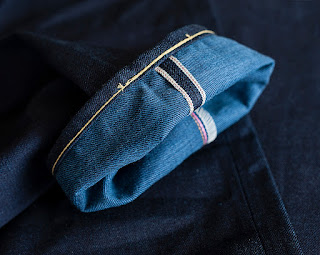 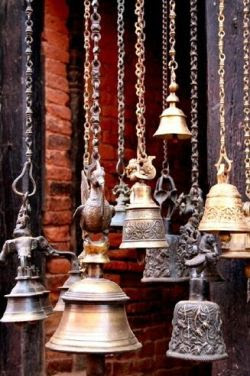 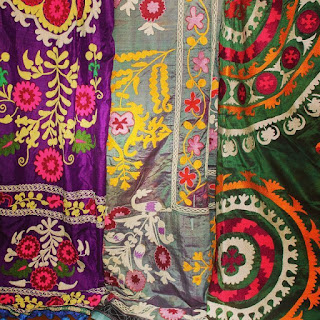 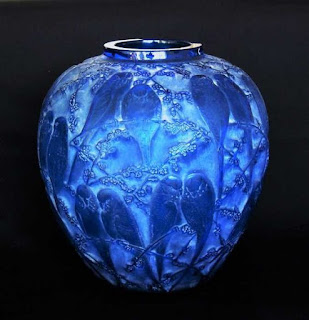 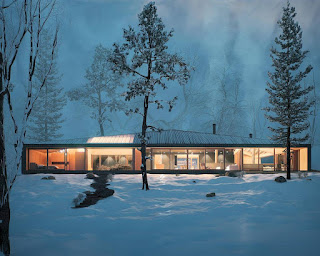 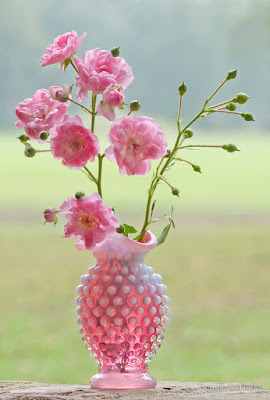 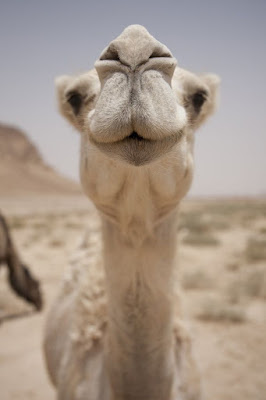 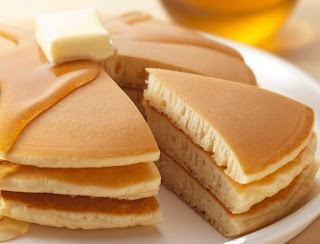 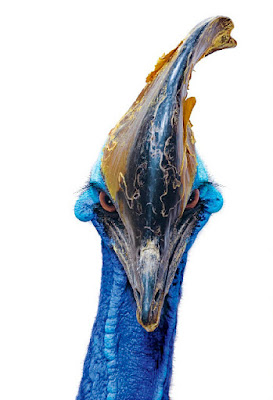 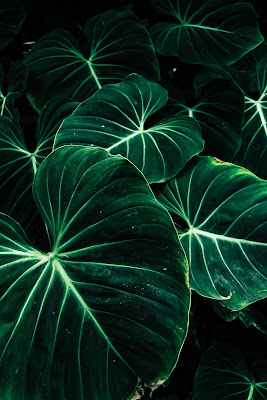 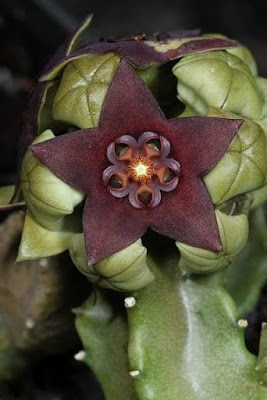 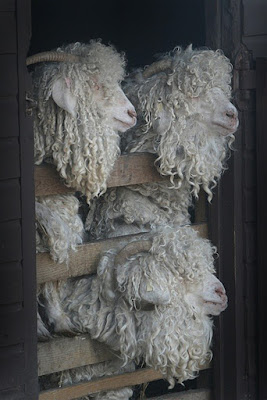 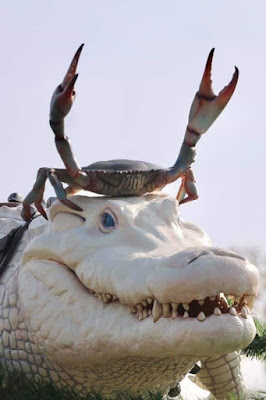 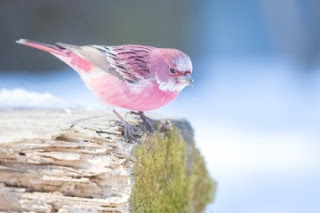 Posted by Chris Tyrell Loranger at 7:45 AM
Email ThisBlogThis!Share to TwitterShare to FacebookShare to Pinterest