I started at eight am, yesterday. Thank God it was a sunny day.
I put roughly twenty pieces of wood into each wheelbarrow load; I bend over to pick up piece. I wheel each load to the woodshed where I pick each piece up again and bend over to place it carefully, and securely, in the stack. After three hours work, the second (depositing) bends are easier on my back as the stack of wood slowly rises.
After each load I returned to the huge pile of wood in my driveway—and it was just two cords, a third of what I’ve ordered. I despaired often at the amount of work required to move the mountain; I endured by thinking about the spa at the end of the day. As I amassed each new load, I thought of each one as a few days of cozy heat next winter.
By 1:00, I’d hauled the lounge chair out by the woodpile so I could rest. By then I was tiring after two or three wheelbarrow loads.
I lasted until 3:30; by then half the mountain was gone.
This morning, I’ve watered all my gardens thoroughly and filled all the bird feeders. I’ve gone on the dog walk and now I face stacking the second cord of wood. It’s going to kill me. The next two cords come early next week and two more come at the end of the week because nothing but sunshine and heat for the foreseeable future is predicted.
Although the work exhausts me, it’s good for my physical wellbeing and for my spirits. I’m proud I’m willing and able to do it. I’ve learned how to live here and love this life—and this eternal sunshine.
•
It’s Towhees! They eat with their feet. They kick up the soil and Fir needles looing for insects; it’s them that are clearing my eves as they kick up the accumulated forest detritus. I watched them this morning.
•
I think the Ivy I’m trying to root may make it, and I’m beyond chuffed. I want to plant it on my shed, not the house. I worry about it being a Rodent ladder. 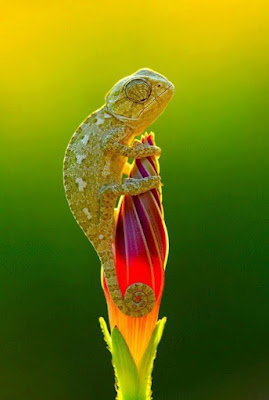 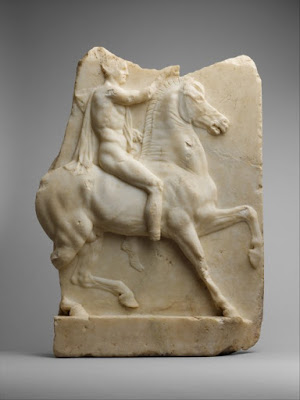 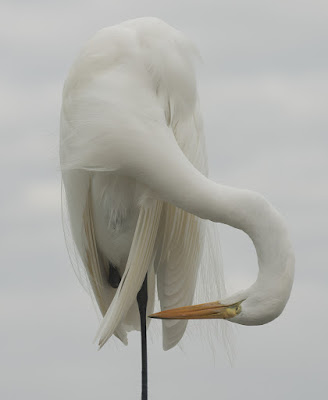 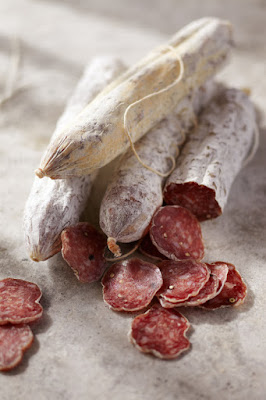 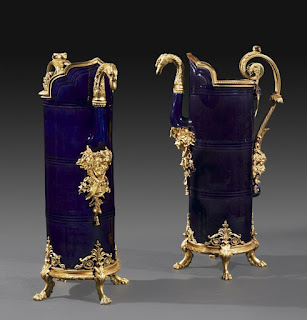 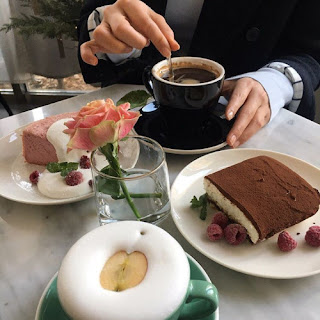 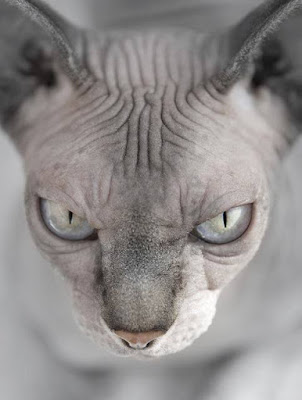 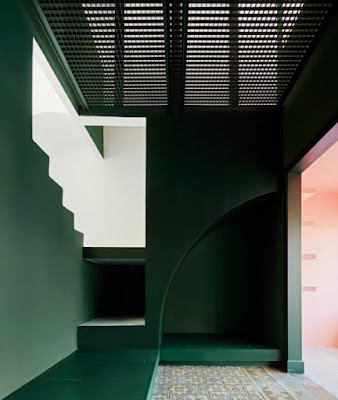 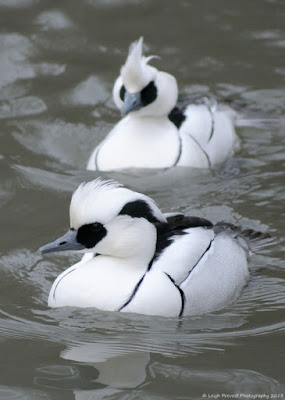 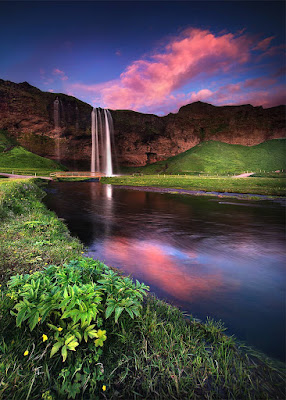 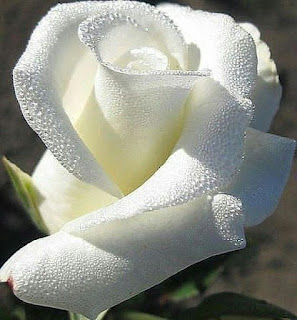 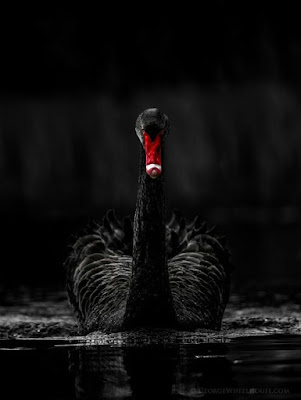 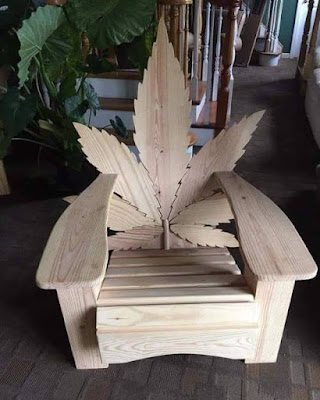 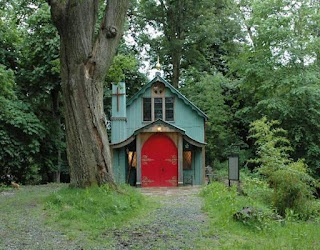 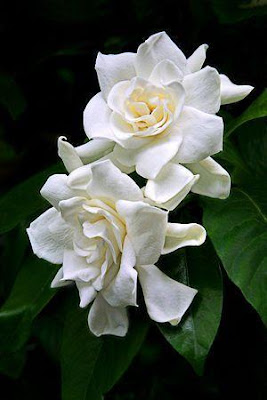 Posted by Chris Tyrell Loranger at 10:31 AM