Dreams: Last night I dreamed I had moved into a ground-floor apartment in a part of East Vancouver that had eleven doors, many of which had no locks. And the apartment included a small outdoor space. In my dream I was trying to make a case for replacement doors with the manager.
In another dream, I was a volunteer calligrapher asked to make a poster for some kind of event and another volunteer had done some lettering whilst I was away from my desk. And she’d screwed up my work using ink. In both dreams I was (mildly) angry; (I don’t do loud emotional anger).
This is something new to me: Having an angry dream. I’m used to wonderful fanciful dreams or nightmares of anxiety. But not anger. This is new. I blame the word “indulgences” that Cathy used to describe my anxiety attacks. I’ll be having a talk with her about it and about her objectives in treating me.
•
Last night I started to watch something on Netflix with a protagonist played by a typical American actor. She had puffed lips and fake white teeth. I could not bear to watch it; I am so, so sick of watching puppets instead of people. It’s something I so much more rarely see in British dramas where authenticity seems far more accessible. I hate fake teeth.
So I watched The Biggest Little Farm and really loved it. It has a 95% score on Rotten Tomatoes. Parts are hard to watch, such as when Emma the pig gets sick. But the film is a marvelous tribute to the vision of the two farmers who undertake the conversion of a desolate landscape to a utopia of verdant plenty. Check it out!
•
The rain is back. Rain. Rain. Rain. Our trails are rivers; farms have become lakes. But everyone here accepts it because we know that our aquifer will be full for summer. Still, when I look at our weather report that shows rain for every day for the next week (but with mild temperatures), I feel glum. I’m craving some vitamin D.
•
My speech remains better but still compromised. I'm focused on the fact that it's better. 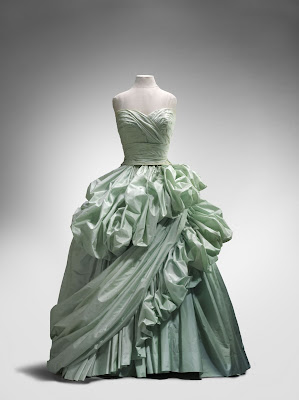 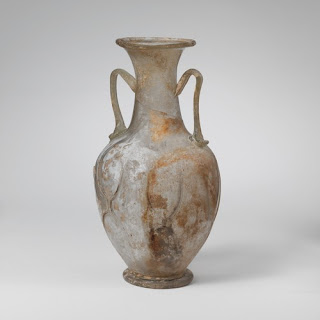 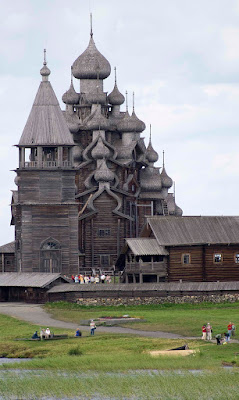 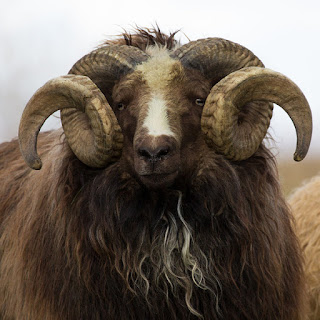 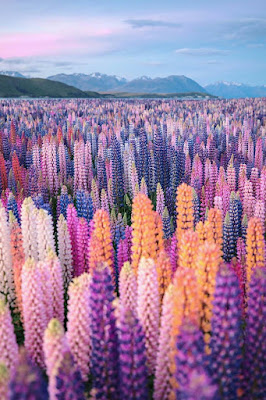 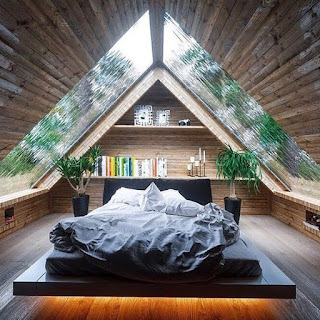 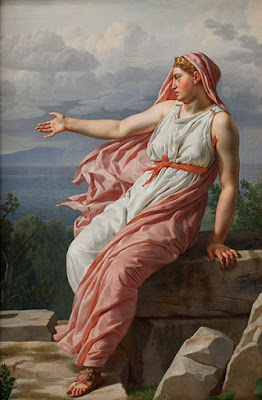 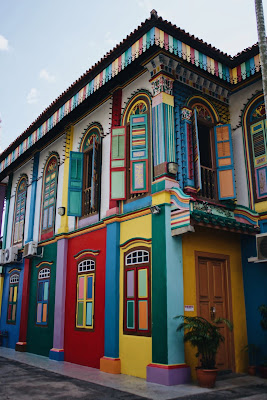 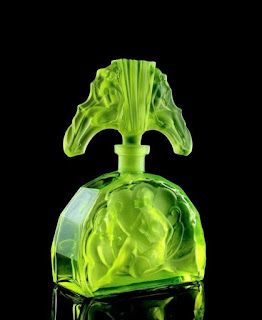 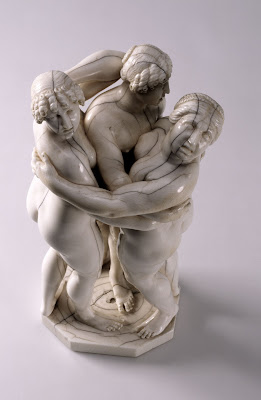 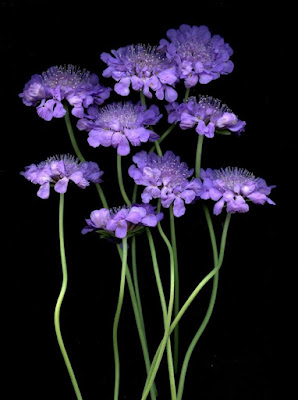 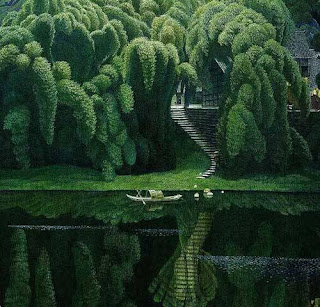 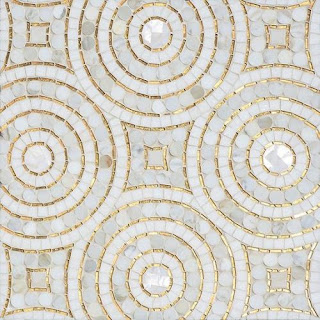 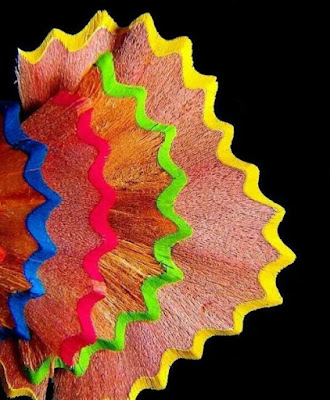 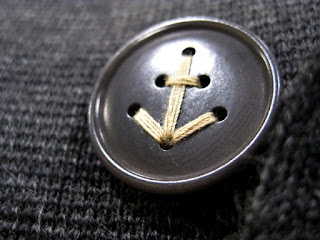 Posted by Chris Tyrell Loranger at 11:51 AM