I continue to read about Polyvegal Theory and the effects of CPTSD on the body, and to read about non-epileptic seizures. Yesterday, I came upon the film above that shows the impact of shell shock (PTSD) on him. He has significant mobility challenges. In my case, it’s speech and seizures, not mobility issues, but to see in someone else how PTSD, a problem of the mind, affects their body and behaviour amazes me and helps me accept what’s happened to me.

Cords three and four (of six) arrived at 8:30 this morning. I was taken by surprise by how early they arrived. And then, as I started toting and stacking the wood, Leo from next door, arrived with his wheelbarrow to help. And then, Merrill, his partner, arrived with their daughter, Élise, and I had the nicest morning imaginable as we all helped stack my wood.

At about 10:30, we stopped for a break. I made Leo a coffee and we sat in the sunshine together chatting when, all of a sudden, I had a seizure—a mild one. They were nonplussed and we had a chat about it afterwards. And then, suddenly, the sky turned dark—very dark, and then the hail started. So, they bolted for home and I came inside for lunch.

Fifteen minutes later, the sun was out again, and the sky had cleared, so I was ready to get back to toting and stacking wood on my own. But I felt so little pressure to work hard and fast given the head start their help had given me. Poor Sheba had no walk this morning. But it was a first, going without a morning walk, so I don’t feel badly.

As he left, Leo said he looked forward to doing lots of things together. I was so, so moved by him. They are remarkably wonderful warm people. I feel blessed to have them as neighbours and a little less nervous about being with them now that they’ve seen me have a seizure. I am so lucky to have some new friends. As I say … a blessing. 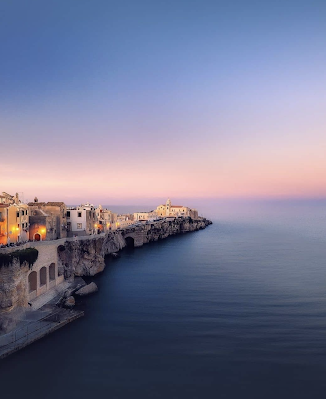 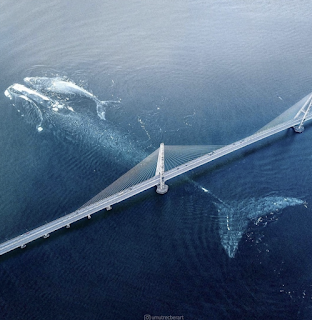 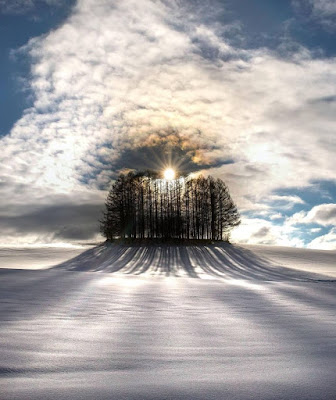 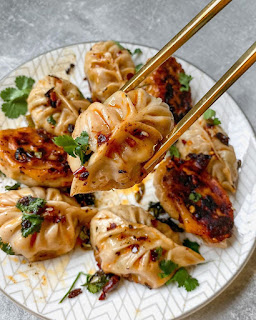 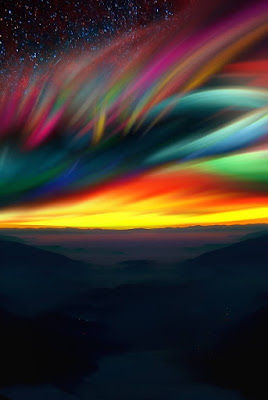 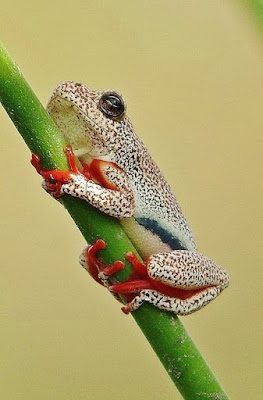 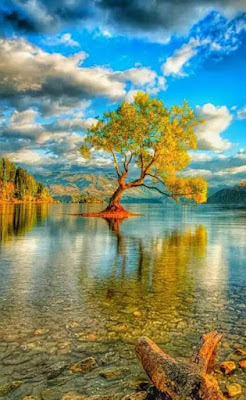 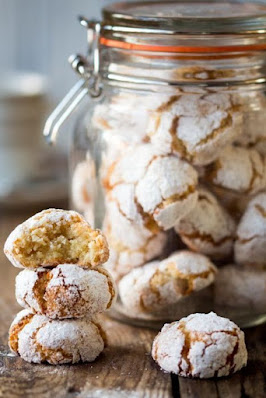 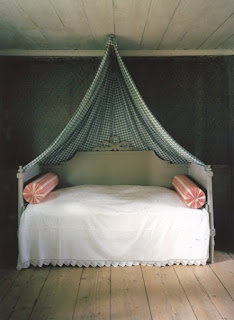 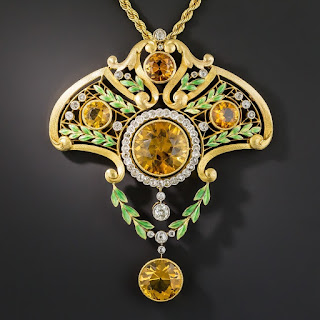 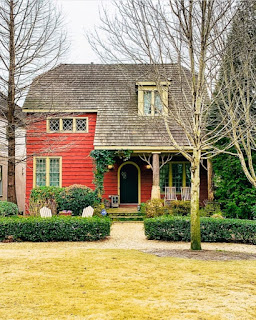 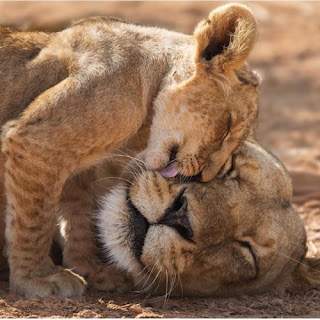 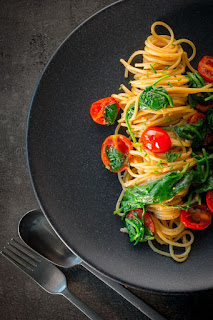 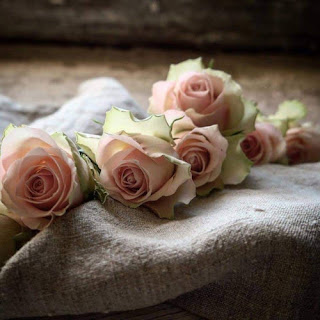 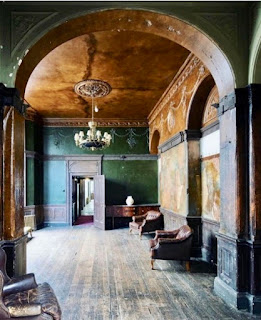 Posted by Chris Tyrell Loranger at 11:53 AM