Yesterday Sheba and I were walking in Rollo Park, on a trail that goes through some forest on the edge of the park. She was ahead and behind us were a mother and young girl who had stepped off the trail to let us pass saying that they were slow walkers. When well ahead of them, I started seizing. The next thing I know, they were stopped behind me.

When I come out of a seizure I can’t speak, and I don’t have full control of the muscles in my face, neck and arms. I couldn’t speak and I have no idea of all they saw. I looked at the mother; she smiled carefully and took her daughter’s hand. I had told of a tree; I always have to steady myself when I seize. If you could have seen the look on the little girl’s face you might guess how I was feeling. In her eyes I was something of which to be frightened.

I felt obligated to move forward on the path, but I was not terribly steady on my feet. They let me get good and far ahead before moving forward.

Once, in a Hudson Bay department store elevator occupied by several other people, I started seizing and back then my seizures involved quite a bit of spastic movement. When I came out of it, I was on the floor of an empty elevator.

A buzzer sounded and then the doors parted. People came forward a few steps, stopped and froze. Then the doors closed. I tried to get up but I was disoriented, and the movement of the elevator added to my inability to get up on my feet. The same thing happened twice more: The doors opened but the people waiting didn’t want to enter the elevator.

It ended with a security guard forcefully removing me from the elevator and manhandling me into an office on the sixth floor. He told me to stay put, left and then returned with a Bay person in a smart suit. In front of me, the security guard explained to the Bay man that I’d been disturbing the peace in the elevator and that I was drunk. (This was during morning hours!)

By then I was able to speak, but barely. I could say words and I was given a pen and paper and I wrote out an explanation that had both men sincerely apologize and I left feeling fine.

Other times, people have called 911 when I’ve had a seizure, and I’ve wasted the better part of the day each time in an emergency ward. Most times, however, people are compassionate and do all they can to set me at ease. It’s a real part of having a seizure disorder: How people react.

The websites Dr. Shoja sent me includes model letters to carry in my pocket for emergencies like 911 or security intervention. I’m going to make several copies and put one in the car, my wallet and in the breast pocket of all my coats.

This morning at eleven, the first two cords of my six incoming cords arrive and for the next few days, between rain showers, I’ll be toting and stacking wood. It’s not something I enjoy, but when it’s done I feel a pretty rich sense of pride and accomplishment that, each year, makes the work worthwhile. When I’m done with these two cords, the next two arrive. Then cords five and six come when the second load is stacked. For the next three weeks, I have work to do whenever it isn’t raining. 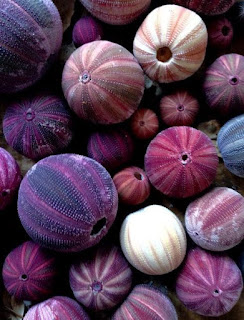 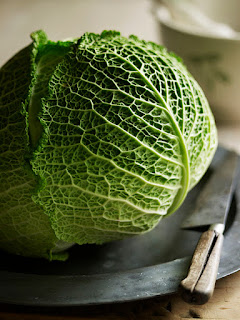 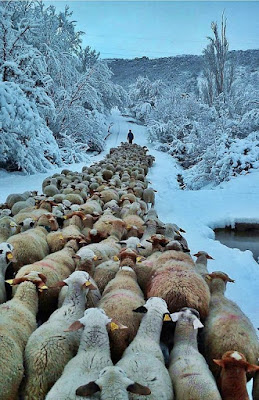 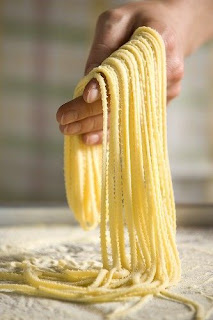 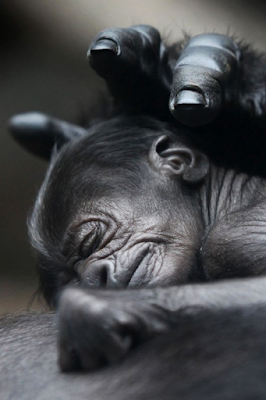 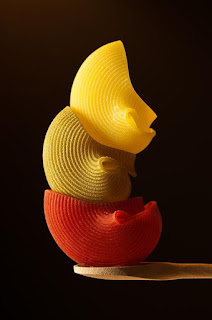 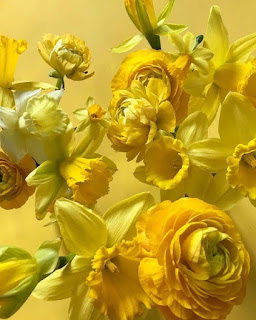 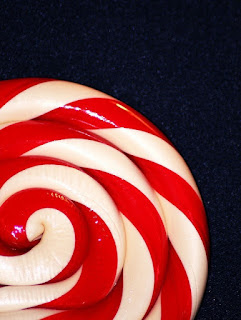 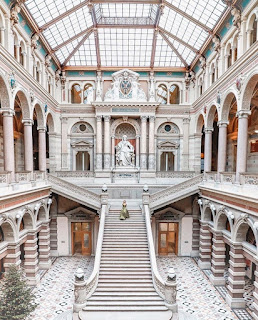 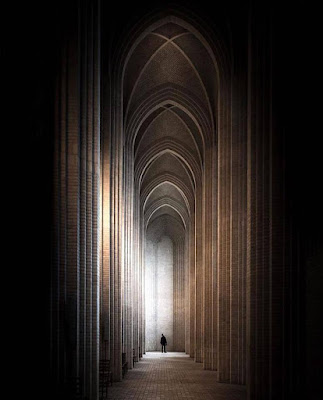 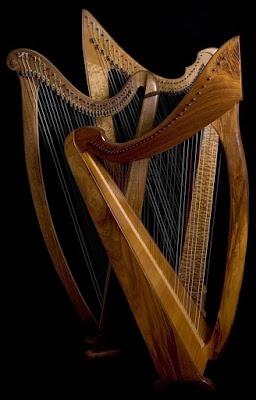 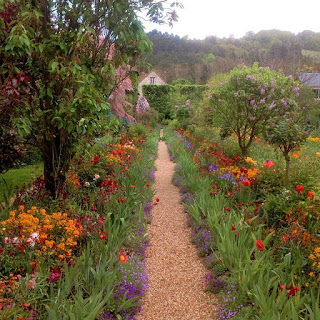 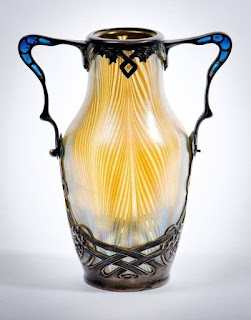 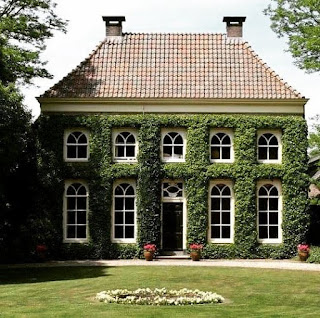 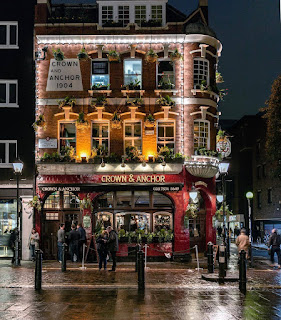 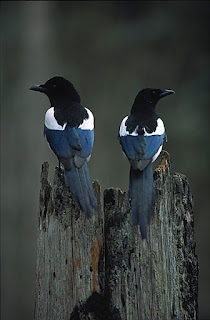 Posted by Chris Tyrell Loranger at 8:17 AM