Wednesday began with a walk with my friends and then it was back to work on the wood. I have to schlepp each wheelbarrow full of wood further now because my shed is full of as much wood as I’m willing to put into it. Now I’m filling the “sauna,” a useless small building that seems intended to become a sauna, but which was never finished. It’s a strongly built building that’s small in dimensions. It’s an excellent place for wood and it’ll hold quite a bit.

It was cold because it was clear Tuesday evening. I took three Ibuprofen before starting in an effort to ward off hip pain. As I began working, it clouded over which was disappointing in the extreme for me as it robbed me of the high spirits the sunshine brings. I did ten loads and then took a break for lunch. Then went back to it.

The last thirteen ten barrow loads were harder to endure and slower, but at least it got brighter again, and I also got all the wood stacked and the tarpaulins cleaned, folded and put away. The Ibuprofen worked. My hips gave me no trouble at all; I just got fatigued overall as the day progressed. Now I can bake a cake for Merrill and Leo to thank them for helping me.

I went into the village for baking supplies and then came home for a spa and an evening chilling out, happy to have four cords stacked and drying for next Winter.

I now have a lariat attached to a case with a plastic window. I have a card that says “Seizure Alert” on one side, and information and instructions on the other side—text I got from the Epilepsy Society. The Society also serves people with non-epileptic seizure. I plan to wear the sign (under my hoody) when I’m in Nanaimo or anything out of the ordinary—especially where there’s a crowd or noise.

I got an email from Merrill, in response to me writing to ask if she’d be home late in the afternoon today so that I can deliver the cake. She not only said that she’d be home, she said nice things, just like last time we got together, about her happiness about our friendship.

I came here for solitude, only to make friends here who (to quote Josh Groban, “raise me up.” I feel, with each new friend, more at home on this island—that I belong and am accepted. It feels good. When Summer comes, Merrill has proposed Bocce games, and I have Croquet. And she and Leo, Kevin and Shelly and I can have picnics at Drumbeg or on my deck.

Scumbag Department: the CNN website had a story I wouldn’t read about a person who shot and killed a Giraffe and posted selfies with it—including one with the Giraffe’s extracted heart. What kind of person does that? Fuck! And then I saw an article saying Olympian narcissist, Hillary Clinton is “writing” a novel (with, of course, a real writer “assisting” her). Who cares? Go away Hillary! 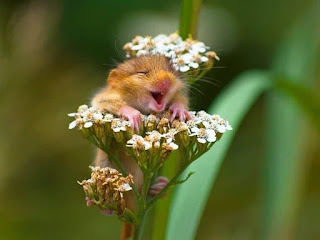 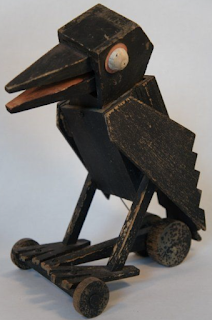 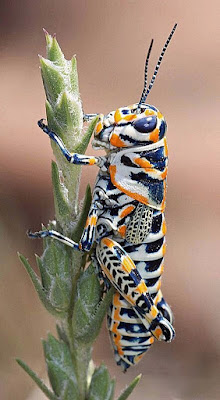 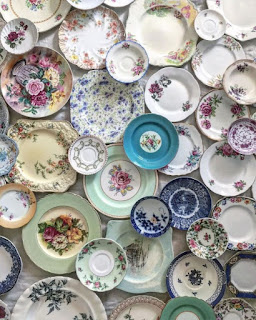 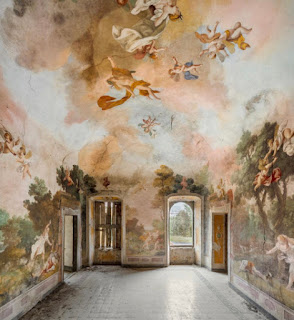 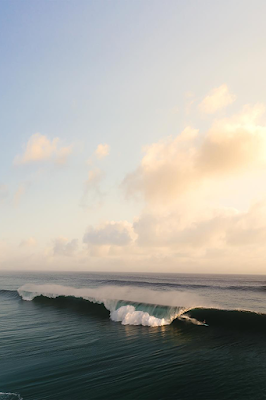 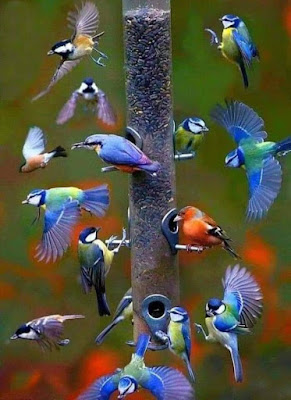 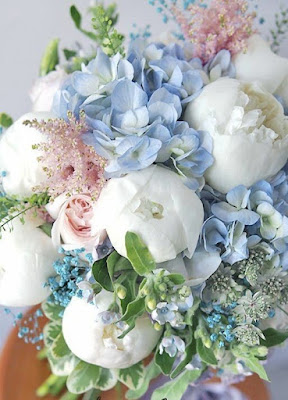 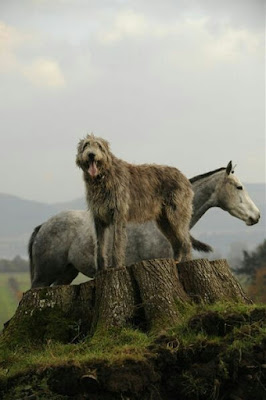 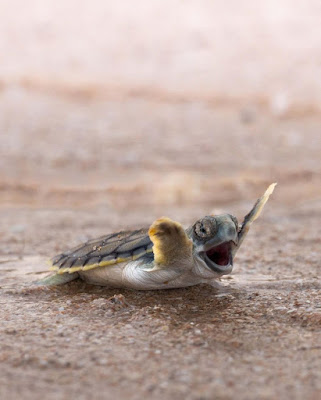 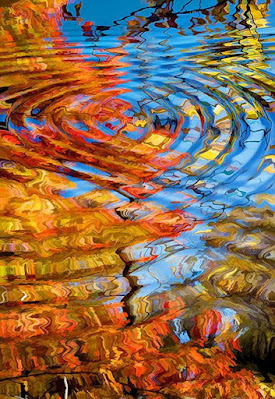 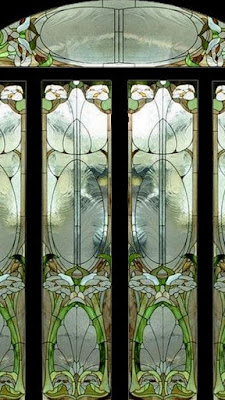 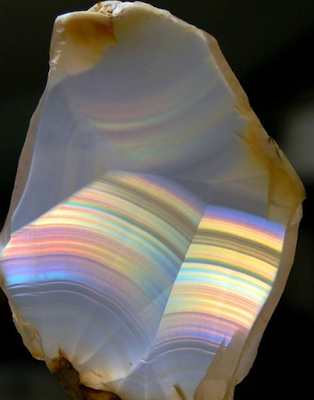 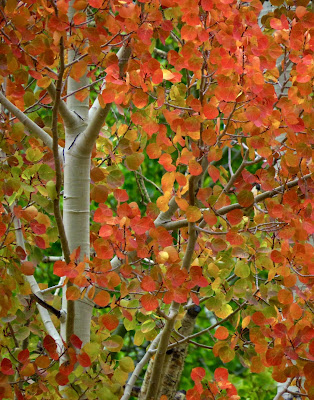 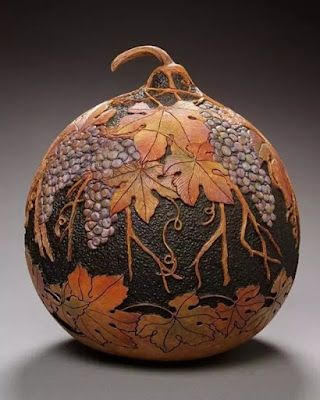 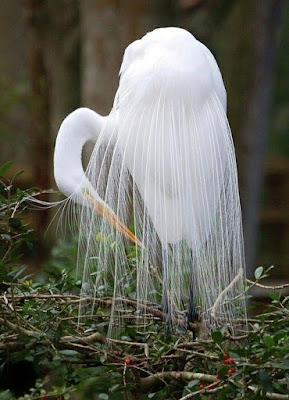 Posted by Chris Tyrell Loranger at 6:59 AM