The Trial of the Chicago Seven

The Sympathizer concerns the Viet Nam war; it’s the third novel about war and that I’ve read this year and my reading has made me aware of how weak we are with our complaints about Covid isolation. When I think of the assholes who protest vaccinations, host massive mask-less parties and jump the vaccination ques, I wonder what they would have done during blackouts and rationing as happened everywhere during wartime.

Yesterday was wet so our walks were short. The big diversion for the day was going to a part of the island I rarely see to witness Annette’s signature to her will at a local lawyer’s home. The lawyer lives on the coast—of course he does—and as happens every time I visit a coastal home, I think of murder and squatting. The views they get are extraordinary; all I see is trees at pinecone Park.

Two-thirty in the afternoon felt like five pm because it was so dark. But coming home from the lawyer’s after doing some grocery shopping, I felt very happy to be home and cozy in my log paradise, warmed by a magnificent blaze in the fireplace. Home still thrills me. The relative enormity of my home compared to all my previous residences still thrills me; I feel like a king, which is a very nice feeling (if a little odd).

By four, The Sympathizer had won me over. The writing is truly extraordinary—I’m drooling over Viet Thanh Nguyen’s prose. He delights me constantly with his choice of words.

Last night, I watched The Trial of the Chicago Seven, set in 1969. It made me aware of things I wasn’t doing at the time, things that I didn’t know about and should have. It made me wonder what I was worrying about in 1969 when I was in my fourth year of university: I was probably concerned about being outed as a gay man, getting good marks or if I had something exciting to do on the weekend. Meanwhile in Chicago …

I was sobbing at the end of the film, and much, much wiser about the times in which I lived. What a fabulous, wonderful film it is about how horrid justice can be. I’ve seen too many such films; they have made me irreparably cynical and depressed about our society and its institutions. Watch the film.

I have to start my generator yesterday as part of my maintenance routine. I absolutely dread doing it every six weeks for fear it won’t start. But it did. And as it ran for the ten minutes it takes to evaporate any moisture it takes on, I realized that so far this Winter, we’ve not had a single storm or power failure. It’s not just been warm—it’s been a very gentle season and I’ve loved the compensation for the first Covid Winter.

The other thing I’ll do today is return to the part of the island I visited yesterday to witness the will because where Sheba and I walked, the beaches were covered in washed up seaweed. So, I’m going back to get a couple of bags full to spread over my garden and to put into my composter. Exciting eh? 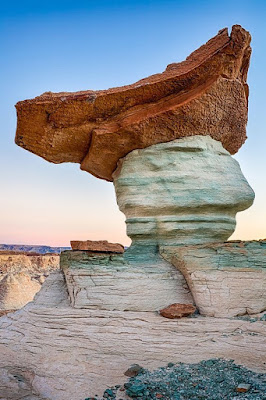 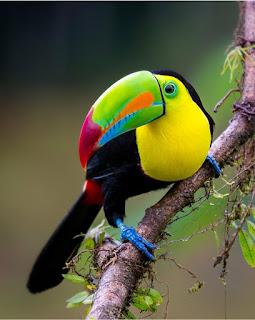 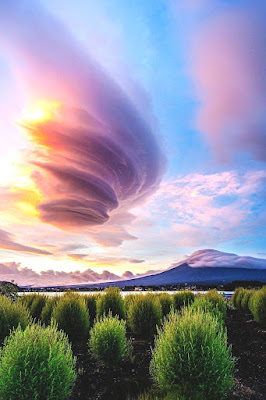 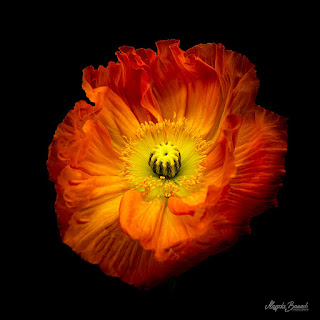 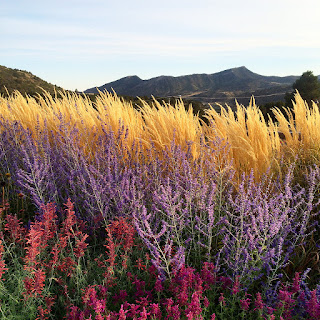 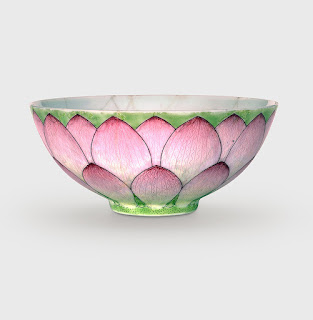 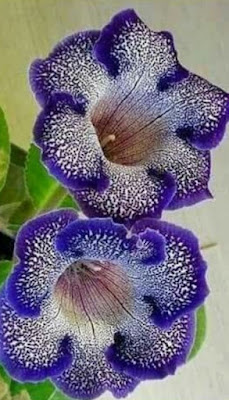 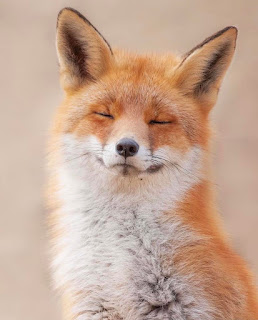 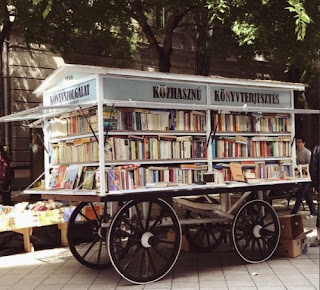 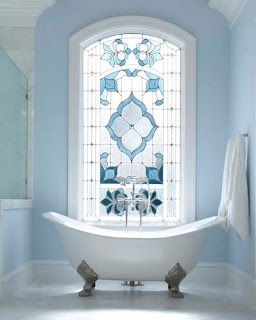 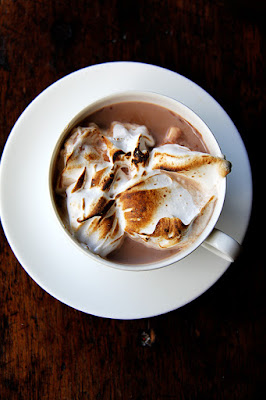 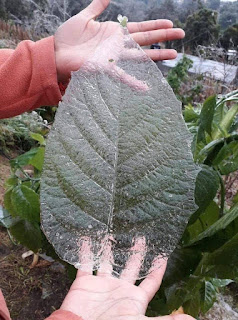 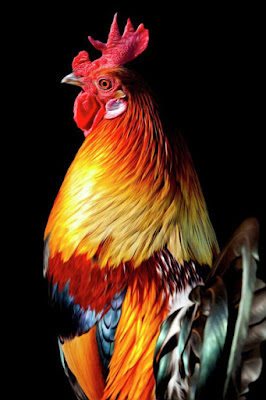