I did nothing yesterday. I awoke exhausted from my trip and the two seizures of the previous two days. I was walking slowly and felt like a zombie. By evening, I was feeling myself and thoroughly enjoyed watching One Night in Miami, a wondrous and arresting movie with four actors: Kingsley Ben-Adir (as Malcom X) and Leslie Odom Jr. ( as Sam Cook), both of whom I adore from previous work of theirs that I’ve seen, and two excellent actors: Eli Goree as Cassius Clay and Aldis Hodge as Jim Brown.

Magnificently written and performed—almost entirely in a motel suite—the movie is a flight of imagination of what these four people discussed. The movie is derived from a play that postulates what these four outspoken black activists might have talked about; they actually were together in Miami on the night of February 25, 1964 after Clays’s defeat of Sonny Liston. Clay announced the next morning to the world that he’d be henceforth known as Muhammad Ali.

It really is a magnificent movie and terribly moving. Kingsley Ben-Adir is a masterful actor.

Today is really windy and sunny. After we walk with our friends, I’ll be outside today, and happy to be so. Just doing little things around the yard. 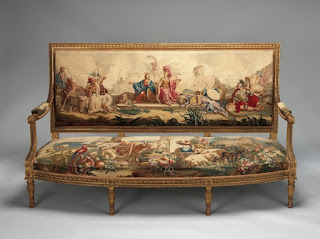 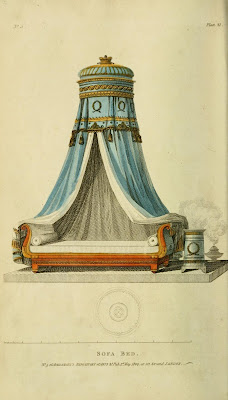 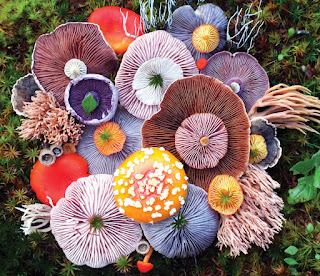 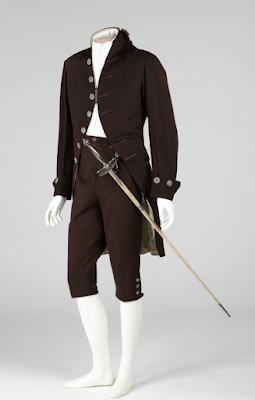 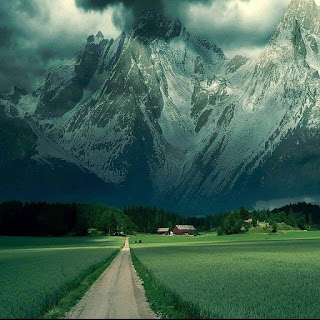 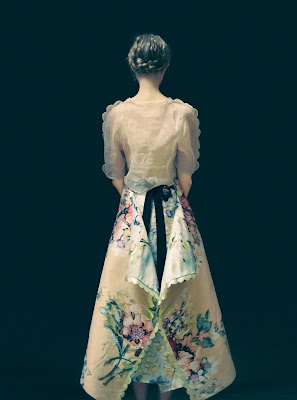 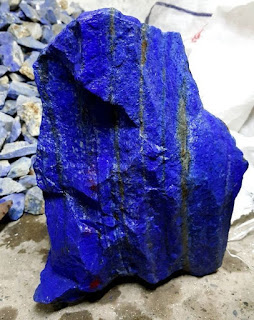 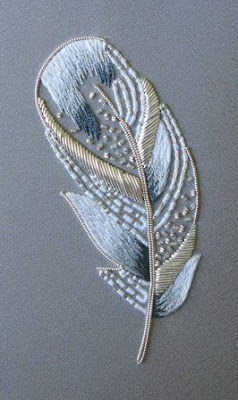 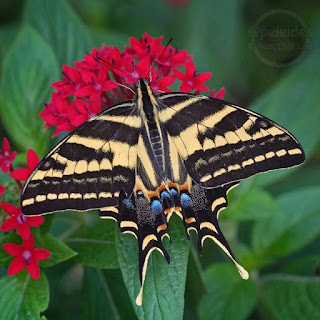 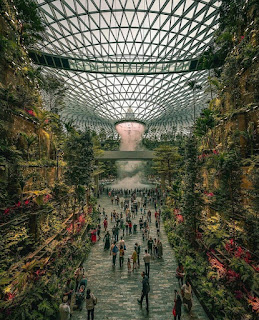 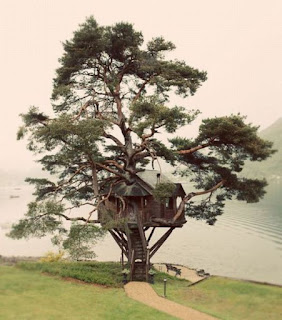 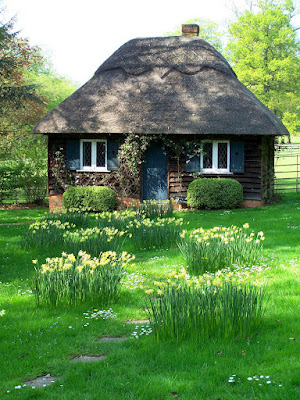 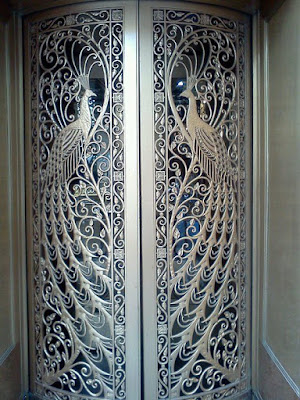 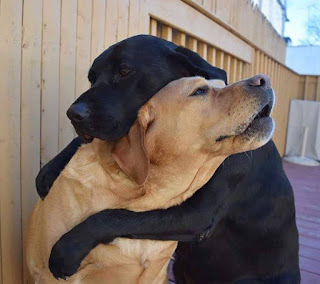 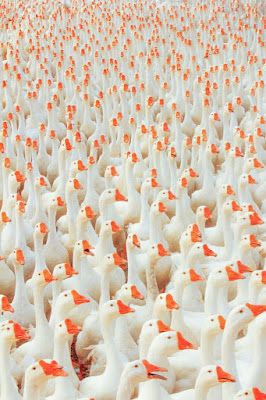 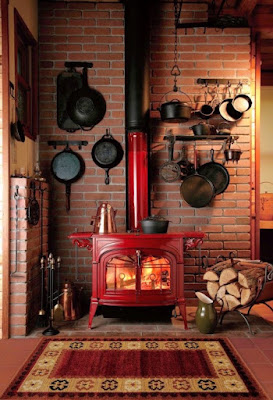