It’s clear and cold again, and there are two more days of this coming before we return to warmer Winter temperatures. I’m doing fine thanks to warm clothes, a great book (Little Fires Everywhere) and still lots of curry soup.

I’ve not had a seizure for four days now; I’m now thinking their sudden return was due to going to Nanaimo to see Jane and Dana. My subconscious seems to hate leaving home. I do absolutely fine here if I just stay on Gabriola.

Kevin and Shelly invited me to their place tonight to eat and to play games. They’ve also invited Shelly’s mother which makes me a little nervous as strangers bring on my symptoms, but I can’t allow my condition to turn me into a hermit, so I’m going with Sheba.

People with bird feeders have been alerted to problems with Salmonella killing Finches. We’ve been asked to clean out feeders and to stop using them come March, so yesterday I scattered two cups of seed on the cover of my hot tub. Every single seed was gone in short order and it’s easy to clean that surface, so I’m changing tactics.

I’ve learned more about how the film/TV industry works. The Knowledge Network licenses films; it rarely produces them. If we want to get a film about stuttering on their network, we have to pay a filmmaker to make it or entice a filmmaker to partner with us and, essentially, become stutterers who fundraise.

It’s a task I’m used to. All my past projects—building the theatre, establishing the art gallery, putting together shows and exhibitions—became fundraising projects before they became creative ones. And I’m not certain I can return to that activity again. Just reading in retirement and caring for Pinecone Park is enough for me. 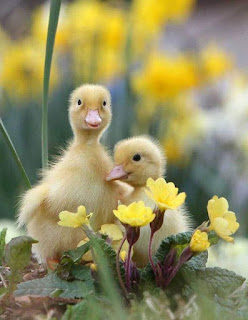 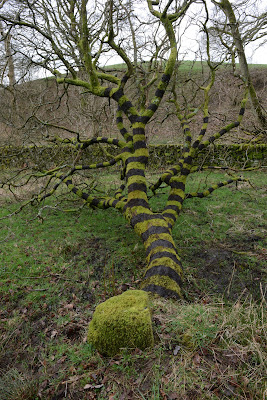 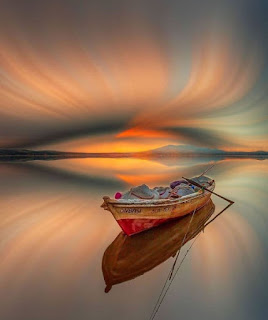 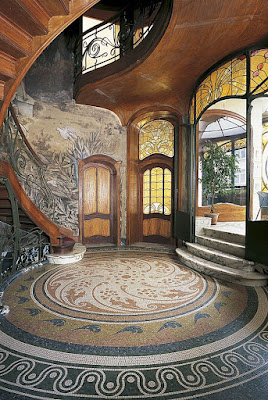 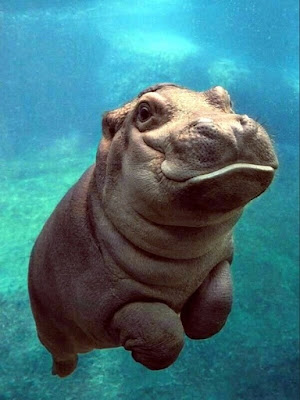 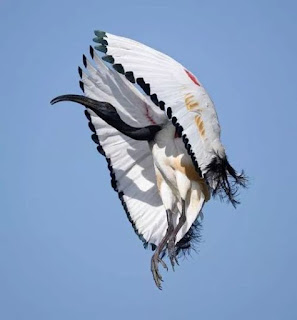 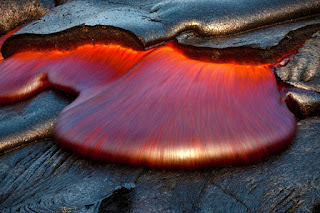 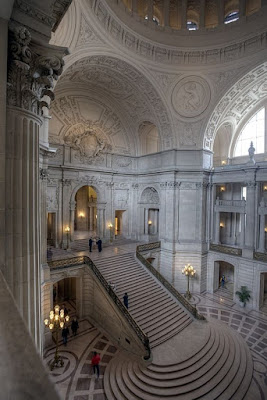 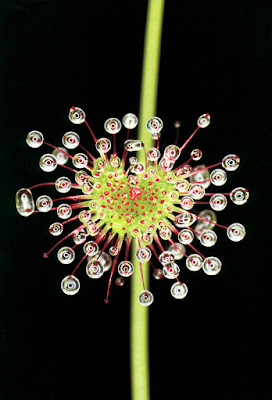 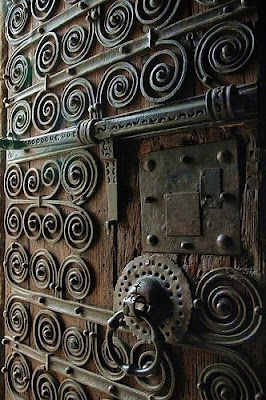 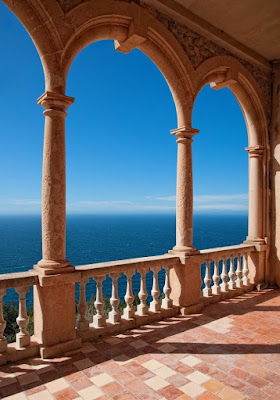 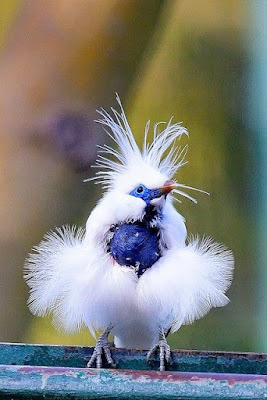 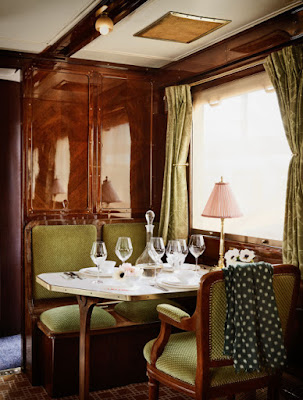 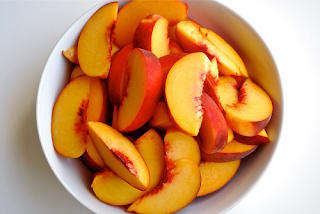 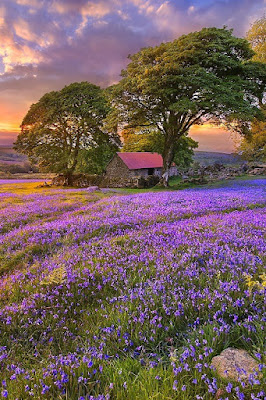 Posted by Chris Tyrell Loranger at 8:13 AM