As Friday progressed, it got darker and darker as the clouds rolled in. I pondered how another week had gone by so very, very quickly; it feels like last Saturday was the day before yesterday. However, I get to watch another All Creatures Great & Small again tomorrow evening—and the beginning of a new season of The Great Canadian Baking Show begins, plus a new series, Belgravia, begins. Both new series are on CBC TV. Oh, and Prime Suspect. Bring on the snow!

It snowed last night, it’s snowing this morning and it’s supposed to snow all day, tonight and tomorrow. Damn. I’m so over snow! Rain on Monday, though.

Last night was a blast at Kevin and Shelly’s place (with Shelly’s mother). When Kev and Shelly introduced me to Shelly’s Mom, I said: “Nice to meet you, but you’re too old for me. I can smell a set-up when I’m in one.” That got everyone laughing, and we were off. Sheba and I there for five hours!

Shelly makes delicious canapés and we played games. One game is basically the card game, Rummy, played with tiles. The other is a word game; it’s the one I do well at. I suck at the Rummy game. We have lots of fun.

I haven’t mentioned it here before, but I started writing something and I got seriously into it, but the drive died and I’ve not touched it for days, preferring to read during the days and to watch video in the evening. The TV pitch is dead now, too, because I’ve no interest in fundraising. So, part of Friday was writing to Dr. Shoja. I won’t send her what I’ve written, but when we Zoom, I can cut and paste parts into the chat function instead of exhausting myself forcing speech.

This weekend will be spent by the fire. I won’t even walk Sheba much because she hates this kind of snow that balls up in her fur and makes her feet and legs too cold. So, we’ll take short walks and most of our time together on the couch.

When I was cleaning the Hummingbird feeder this morning, I accidently left the door open and Ethel got out without me knowing. I didn’t know that she’d gotten out, but soon I heard her desperate calling at the back door, and she came rushing in. That was close. I’d hate to lose Fred or Ethel. We’re family. 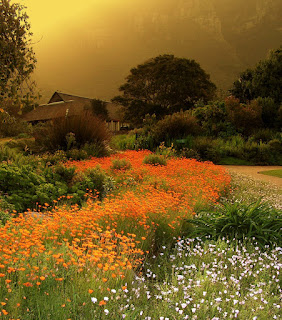 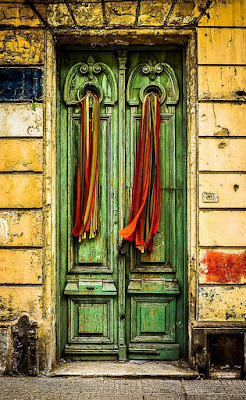 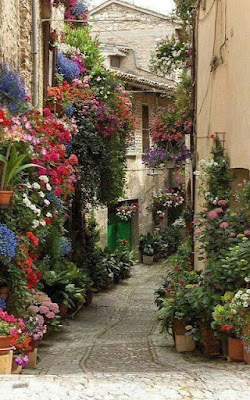 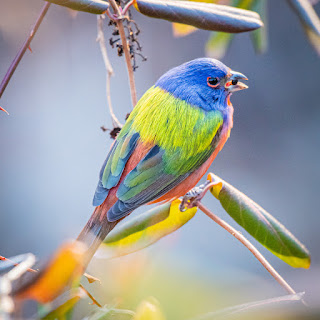 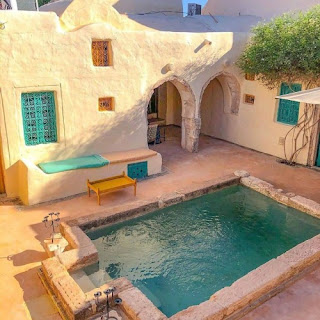 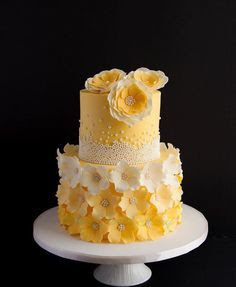 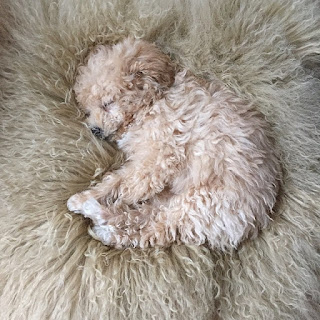 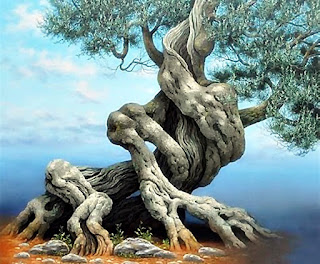 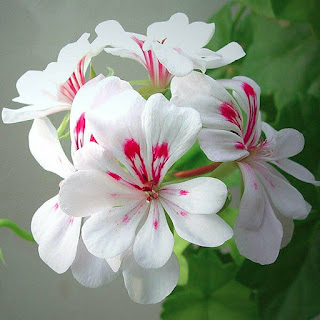 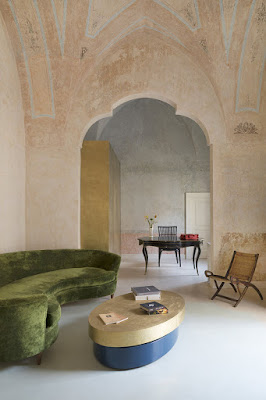 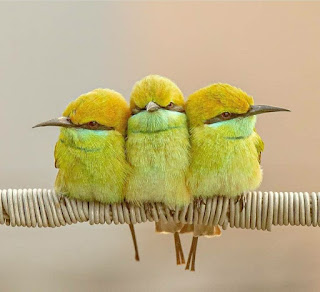 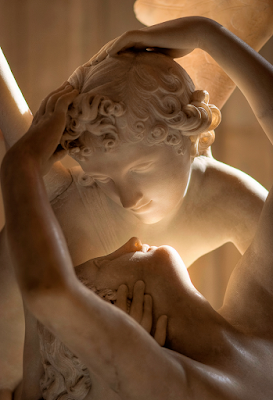 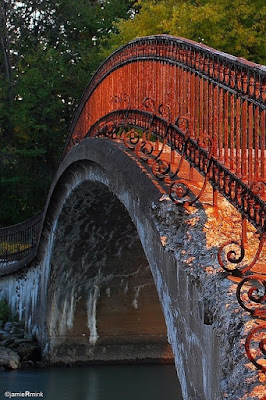 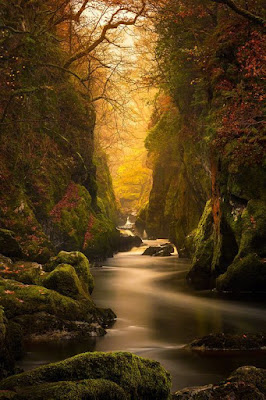 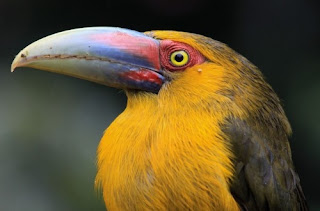 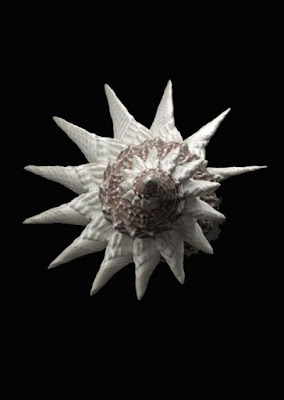 Posted by Chris Tyrell Loranger at 7:21 AM