I love this parrot. I had one once, when I was with Steve, but he was a nasty bird and so we rehomed him to a woman with patience and far more experience with birds.

I wound up taking Sheba for her delayed morning walk after lunch. It extended my break from toting and stacking wood. When I got home, my body was screaming, “No more!” But the sun was out, so I forced myself to get back to work, thrilled to have less to do with this load of two cords thanks to Leo.

I have to say, the sunshine was a huge help. It is so wonderful to be in a Springtime frame of mind. Today is another nice day, so I expect to finish the remainder of the second two cords of wood. I’ve learned that it’s feasible to process my annual wood order in Winter, so that’s a good thing. And I have enough tarpaulins to keep the wood dry during rainfall.

I quit at 1:30. My hips were absolutely killing me; it hurt too much to walk and keep going. So, I quit, proud of what I’d accomplished (with Leo) and happy to have been outside getting exercise. But man-oh-man, my hip joints hurt! I took Ibuprofen and got into the spa; it felt awfully good to be weightless in the warm water—and to have the couch to look forward to afterwards. My hips have never hurt so much.

Late in the afternoon, a car pulled into my driveway. A young man got out whom I didn’t recognize, he put on a mask and came to my front door. I went outside and he asked me if I recognized him. I said I didn’t. He then said he and his girlfriend met me the day I came to see my house for the first time and that we’d met at the ferry terminal.

Suddenly, I remembered him. He’s Todd, and he was at the ferry with his partner, Amy, whom I got to know a little before she disappeared. He told me what had happened to her and that her bizarre behavior—suddenly leaving Todd and getting married very quickly thereafter to a man she’d known for only two weeks—was due to her being bi-polar and going off her medications.

He’s quit his job being a chef in the oil fields and becoming a dog sitter and grower of mushrooms. He also said that he’s kind of lonely. He was asking for friendship, and I said I was open to that, but I warned him about my seizures. He could care less. First, Merrill and Leo, and now Todd. The longer I’m here, the more people I am meeting. I feel like I belong now.

In the evening, I could stand from a sitting position and walk without pain. God bless Ibuprofen. I went to bed looking forward to good weather today and getting more wood stacked.

I watched episode two of Belgravia and it’s as good as All Creatures Great & Small’s season ending episode was bad. I’m now a huge fan of Tamsin Grieg, and a devoted fan of Julian Fellowes.

It’s a beautiful morning, so toting and stacking wood won’t be overly onerous. I’d love to be able to finish these two cords today, but I’ve no confidence in my body. I’ll do what I can and take breaks when I want and see how long I can go.

My speech is pretty good right now and I firmly believe it’s due to being outside in sunshine, even though it’s Winter. And the balance of the week looks good. Come the weekend, the rains are due to return. 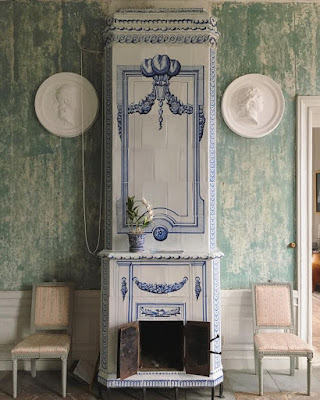 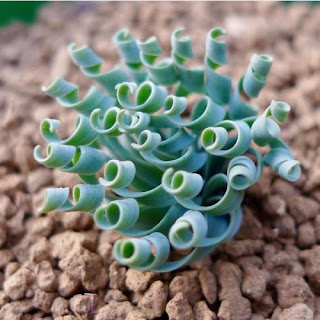 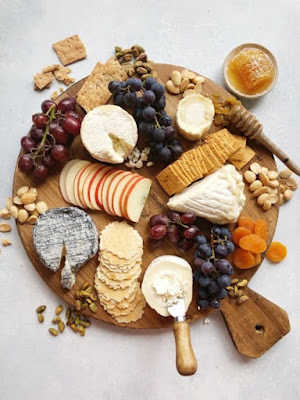 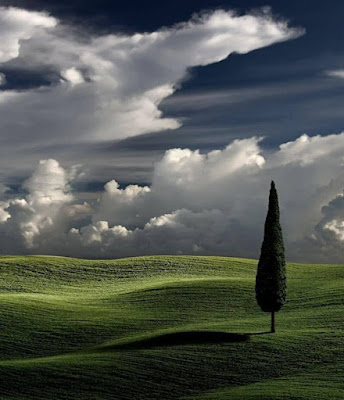 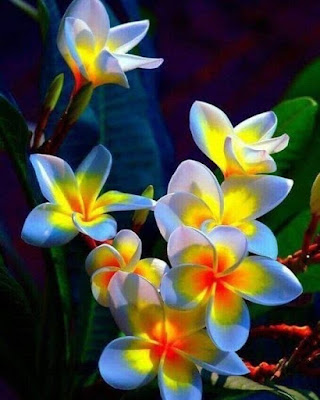 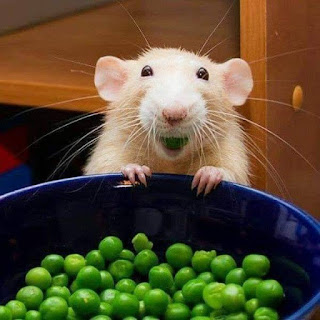 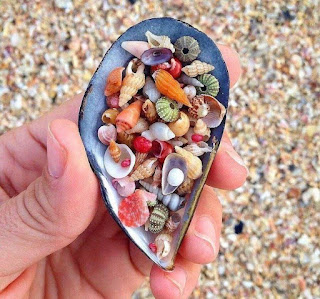 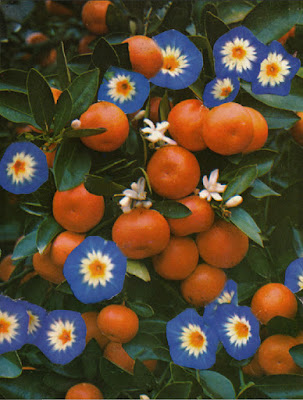 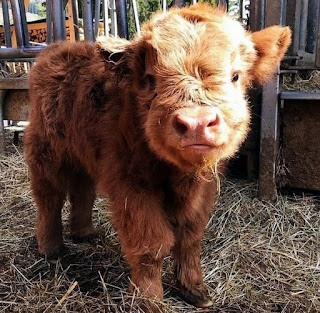 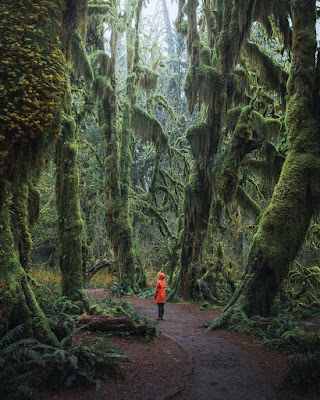 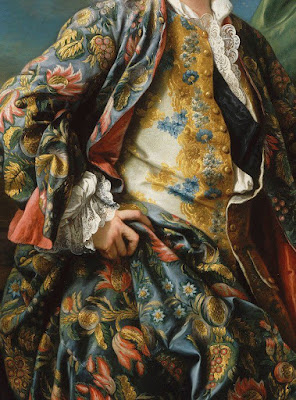 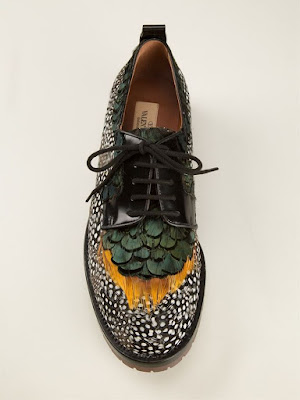 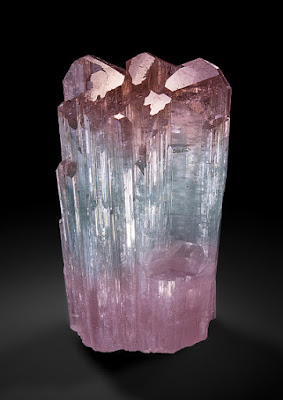 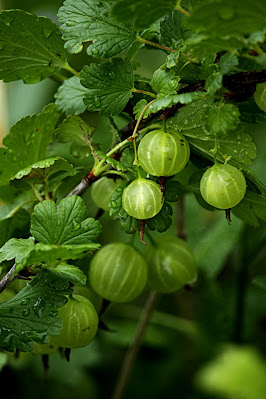 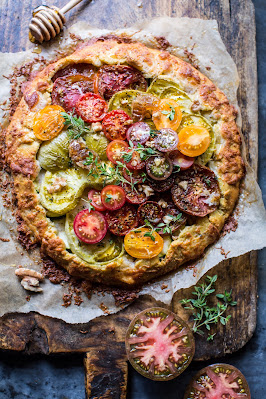 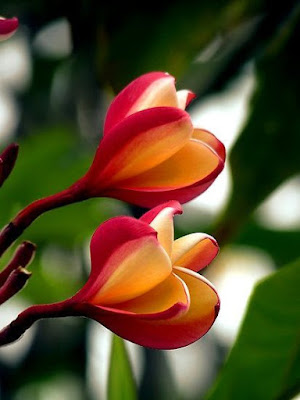 Posted by Chris Tyrell Loranger at 7:25 AM