It’s like a switch gets thrown. I can be in the middle of a sentence, talking to Jane and Dana, or doing something entirely mundane that I do every day when suddenly my eyes close, my breathing is fast and furious but shallow, and I’ become oblivious to my surroundings. All I want to do is get control of myself—rather, I just wait for it to stop. It stops as suddenly as it starts and leaves me bewildered and exhausted.

There’s often an eye in the middle of the storm when I don’t breathe at all. It seems to take forever but is likely just fifteen seconds or so. That’s my guess. I had another one yesterday.

The return of these infuriating intrusions had me reviewing papers on PNES (psychogenic non-epileptic seizures) and one cause is abuse of psychotropic drugs. My HIV medication is psychotropic; I’ve been taking it since 1996. So, I called the pharmacy at St. Paul’s where I get my medication to see what they had to say.

St. Paul’s is changing my HIV medication. I’ll no longer be taking the hallucinatory form of HIV medication before bedtime, exacerbating my nightmares and potentially causing or exacerbating my seizures. Instead, I’ll be taking non-psychotropic drugs in the morning. I’m grateful for the compassionate response and decisive action of St. Paul’s pharmacy—and, of course, our medical system. What a great country!

I got back into The Sympathizer and was filled with joy—both by the book and the simple joy of reading, particularly in the bright natural light of a stunning day. And then I went, finally, to meet Donald and Melania, Eoin and François’ new pigs. They are so, so stinking cute!

They’re still small, they’re only about two and a half months old, and it turns out that Melania is actually a boy, so another pig is already on its way: A female. I spent an hour in their company and Melania came within centimeters of eating out of my hand, which would have been a first. They have yet to be hand fed. That was my excitement for the day.

After leaving the piglets, I went to the grocery store for supplies with which to make the curry soup I love so much, followed by some bad television and then early to bed. 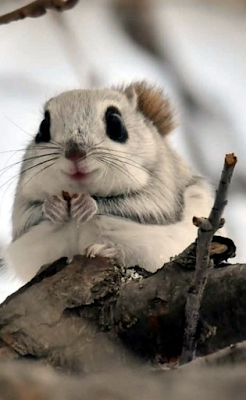 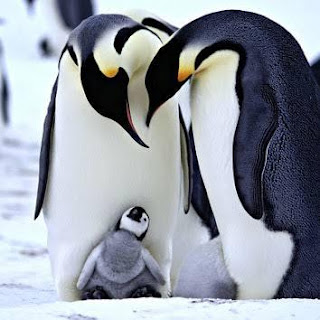 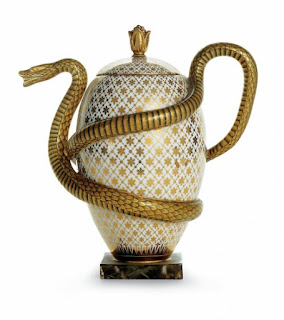 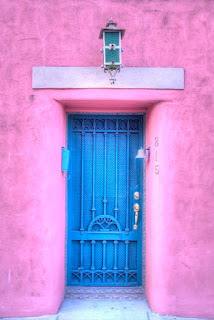 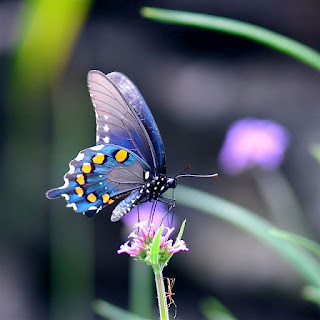 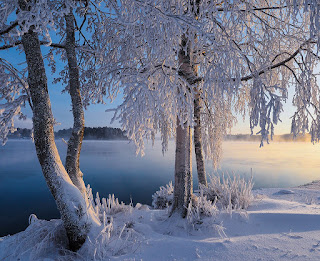 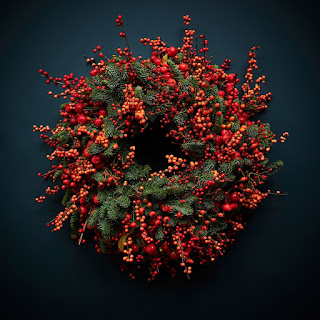 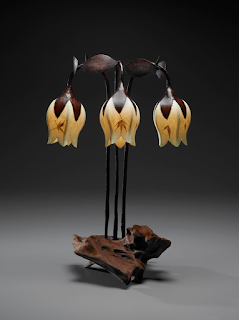 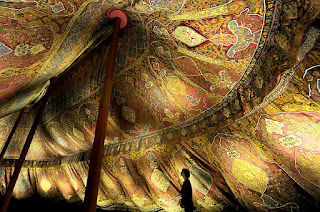 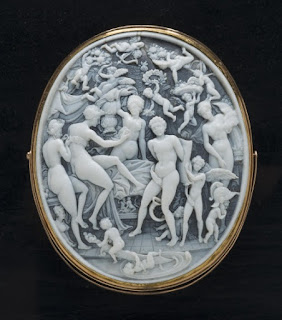 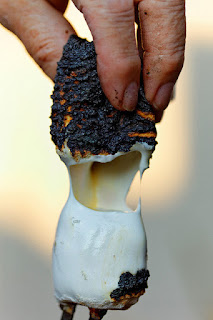 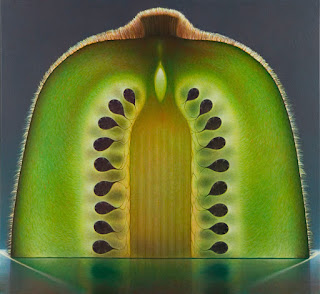 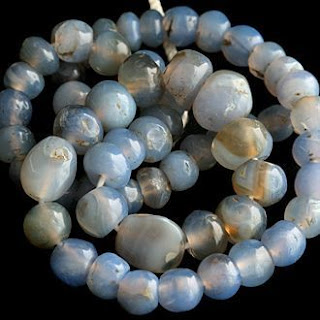 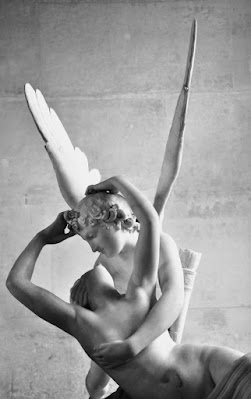 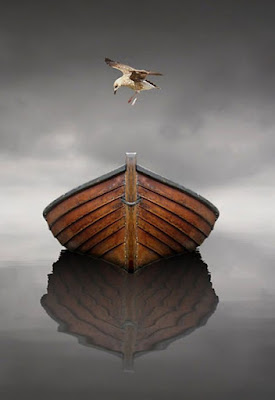 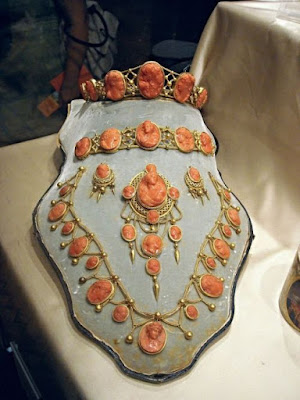