My DNA analysis results arrived from Ancestry. The test was a gift from my friend, Leslie, who was at my side during the search for my birth mother and our reunion. The results somewhat surprised me: I’m 37% French—no surprise there—but also 37% Scottish, and that really surprised me. I’m 24% Irish and 2% “other.”

My birth mother, unfortunately, told me a whopper of a lie about my father and then recanted and told me another lie. Then she told me my paternity was none of my business. Once, when we were with a one of my mother’s friends, she mentioned a man from her past as we drove by a house he’d once lived in many decades before. Mother’s friend asked how she knew him and my mother said he’s asked her out.

“But surely you wouldn’t date and Anglo,” said my mother’s friend, and my mother said that he’d asked her out; that she didn’t say she’s gone out with him. Mother considered herself a staunch separatist. But my DNA analysis may be saying that my father was an Anglo. I don’t know what to make of all the British content.

Leslie, who’s a pro on Ancestry and has a brain for research wrote to say: “From the DNA list you sent me I am pretty sure I have found your paternal side and now we know why you have such great legs and look good in a dress. The Scots and French have always had an alliance you know. Anyway, when you feel like it we should talk.”

I’m very excited about discovering what she has discovered!

Monday began with a dog walk with my little group of friends. Then I came home to order the last two cords of wood and to read. The book (I finished it) was a bit of a disappointment in that it’s somewhat of a romance as well as an investigation into the resistance activity of the author’s mother. I’ve absolutely no interest in romance stories.

The afternoon was a delight to experience. It was 10° in the shade and felt much warmer in the sunshine of Rollo Park. It was a gorgeous day—all day! The premier said yesterday, that vaccinations of people aged 60 to 79 will begin mid-April. I had an “I made it” feeling, proud and happy that I am so close to receiving the vaccine and endured the isolation without ever feeling bored or unhappy.

In the evening, I did some binge watching of Grand Design New Zealand. I enjoy the Grand Design shows; each one is about people who build their own dream homes and they’re not all rich. They choose their subjects well, the stories are compelling, and the variety of building materials and forms is beautiful and interesting to see done by extraordinarily talented builders, joiners and interior designers.

Today … I have no plans. The day is dull (but not wet) and I’m under no pressure to do anything, so I’ll likely start yet another book. 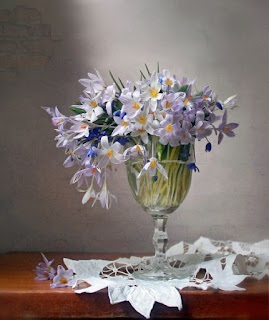 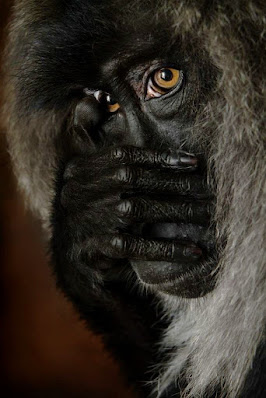 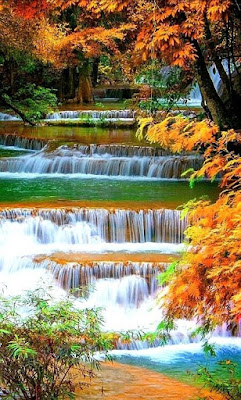 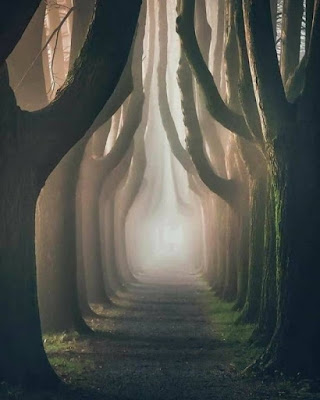 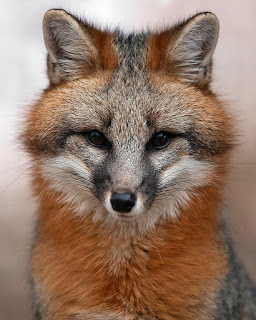 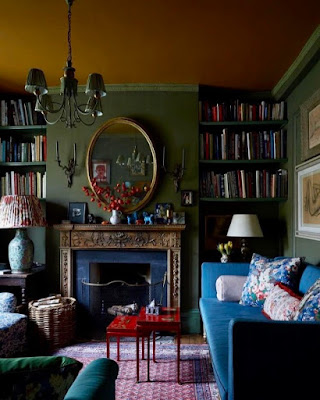 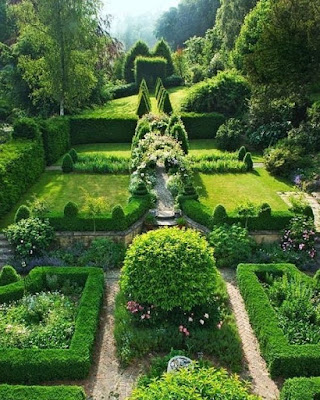 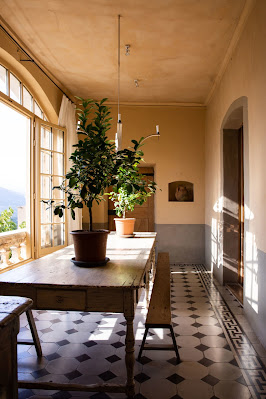 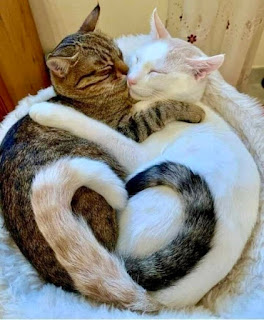 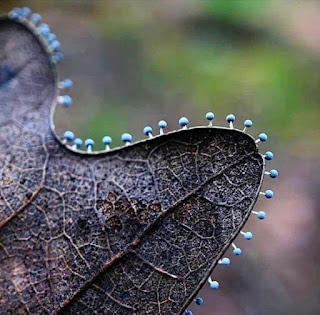 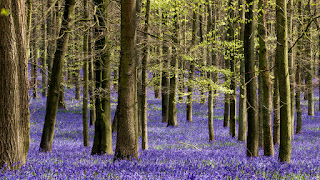 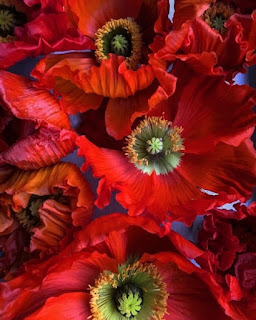 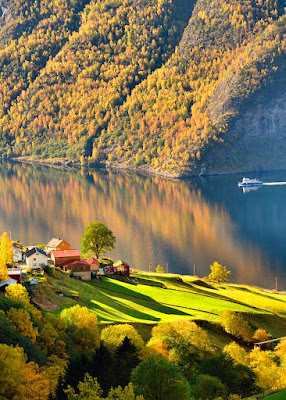 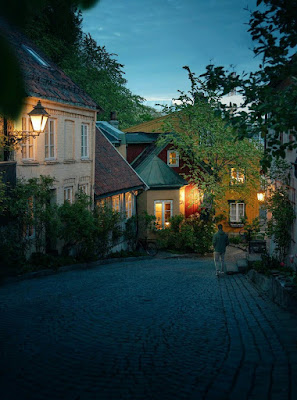 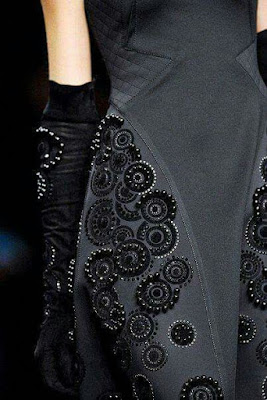 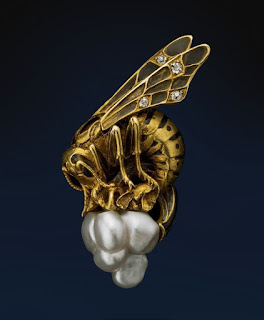