Two men were killed in a horrid construction accident here on Gabriola on Tuesday. Both men died right in front of their wives. It’s heartbreaking to contemplate. One of the men was Chris S., a wonderfully funny man who was known to many here. His wife, Margy, was my partner in putting on the Selfie show for the Arts Council a couple of years ago. I liked them both very much on meeting them, so I hate to think of how Margy is suffering. It’s the saddest thing!

I mowed the backyard lawns yesterday. In Winter! I cannot believe it. It was wonderful to be outside so much. There was also lots of time for reading; I finally finished Bill Buford’s Dirt and really, really enjoyed it.

The Harry and Megan interview didn’t interest me in the slightest. Megan strikes me as a whiny narcissist; I feel sorry for Harry. I despise the monarchy, so I loved these opening two paragraphs from the Irish Times that was about the interview:”

“Beyond this, it’s the stuff of children’s stories. Having a Queen as head of state is like having a pirate or a mermaid or Ewok as head of state. What’s the logic? Bees have queens, but the queen bee lays all of the eggs in the hive. The queen of the Britons has laid just four British eggs, and one of those is the sweatless creep Prince Andres, so its hardly deserving of applause.”

Today looks like shite outside this morning. It’s cool and dark. It’s sure to rain eventually. I may have seeded my lawn too early.

There’s naught on my agenda today. I’ll likely start a new book and spend some time tweaking our game trophy that Kevin made for our game nights. It’s rather plain; I plan to tart it up. These endless Covid days are a trial when I’m stuck indoors. 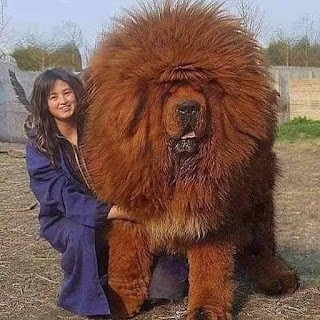 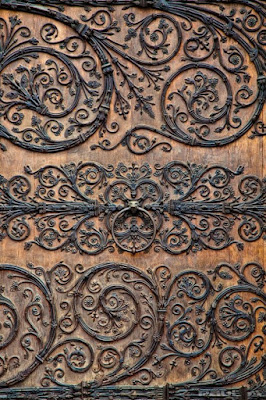 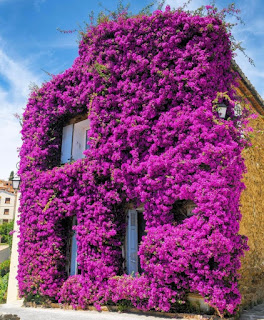 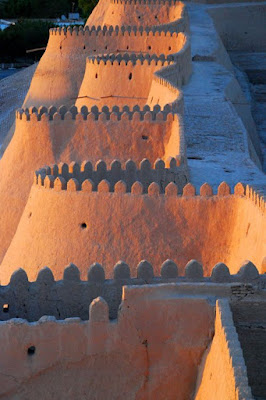 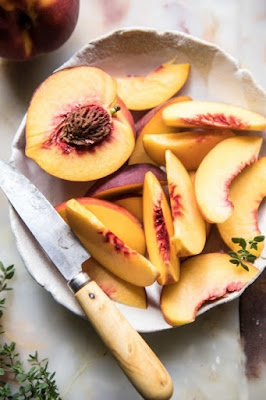 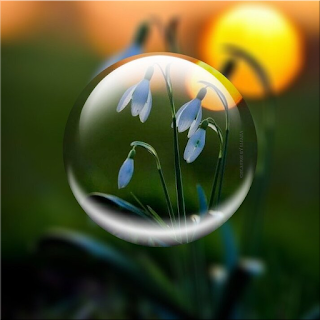 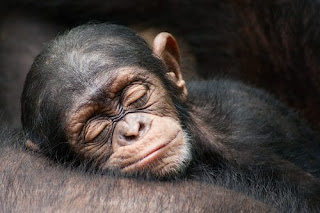 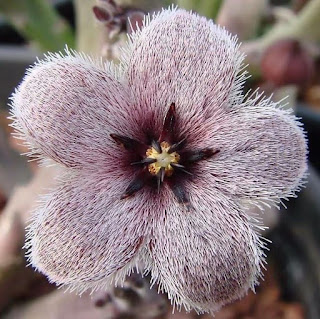 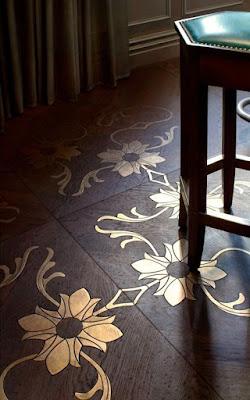 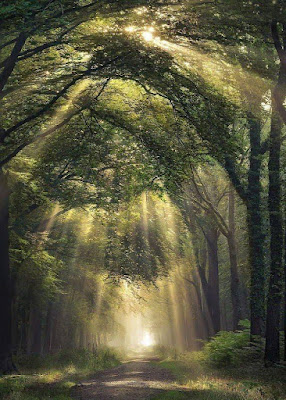 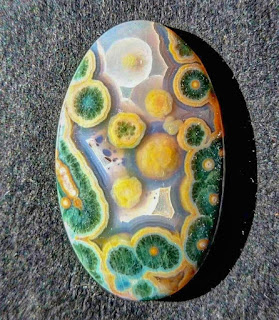 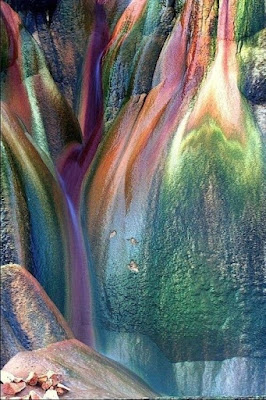 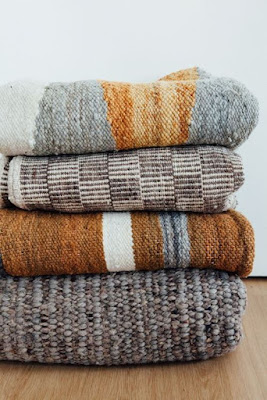 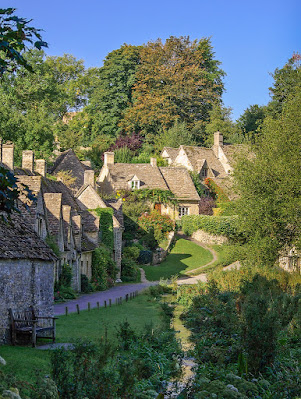 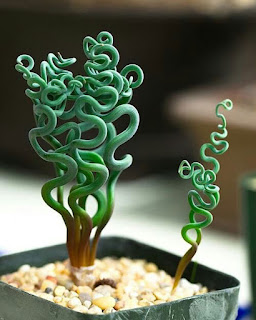 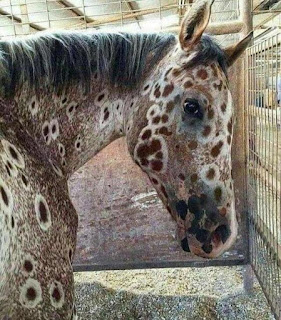 Posted by Chris Tyrell Loranger at 7:42 AM
Email ThisBlogThis!Share to TwitterShare to FacebookShare to Pinterest