March is finally here! Hooray! IN two weeks, Daylight Savings starts and in three weeks, it becomes Springtime. This is a good month!

Saturday was lovely. I chopped lots of wood and did a cleanup of the courtyard and some mild tidying of some of my gardens. I really enjoyed doing the work because it wasn’t compulsory, as the wood toting and stacking was. It was gentle work that I was doing by choice and it really made my yard look better. It was fabulous to be outdoors in sunshine.

I finally watched a program I taped on PBS about Marion Anderson, a reluctant figure in the battle for American racial equity. What stunned me in the film, were scenes designed to help us understand the times in which Ms. Anderson lived. In particular, it was a shot of a parade through the downtown of an American city of thousands of people dressed in Klu Klux Klan pointed hats and robes.

The scene made me realize that intolerant zealotry was not anything new—Trumpism is just its latest itineration. America has a long and loud history of anger and white supremacy and it was shocking to realize. It was also interesting to learn that, as with Josephine Baker, Marion Anderson fled to France where people of colour were able to live far, far more freely and comfortably, and it was in Europe that their talents were first celebrated.

Sunday was busy. I got up and immediately baked the finest Madera cake I've ever made by making some Lemon drizzle and pouring it into the cake when the cake came out of the oven. I wanted to have something delicious to serve Shelly and Kevin when they came over to christen my new games of Scategory and Tile Rummy.

I cleaned every surface of my home, every shelf and nook and cranny, as well as baking the cake and taking Sheba for her walk. Kev and Shelly arrived at two and we had a great time together, after which, I crashed on the couch to watch the Great Canadian Baking Show and then Belgravia.

And so begins another week, as I await the next two cords of wood and more Winter wood toting and stacking. 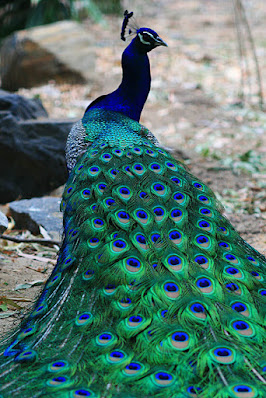 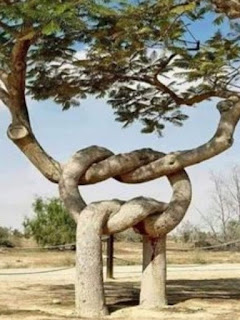 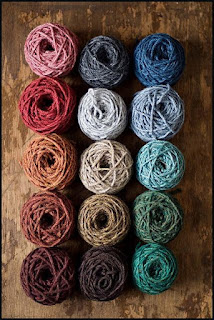 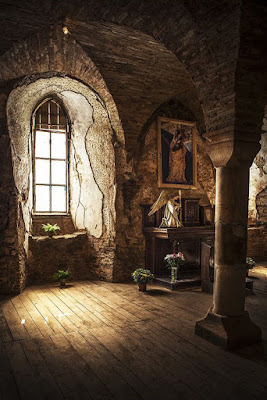 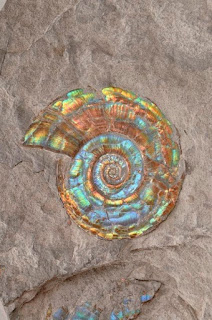 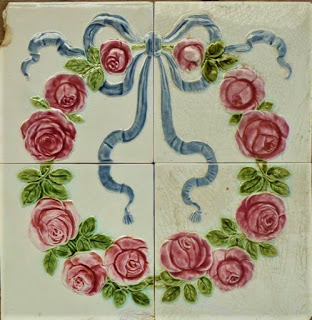 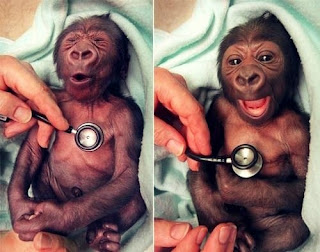 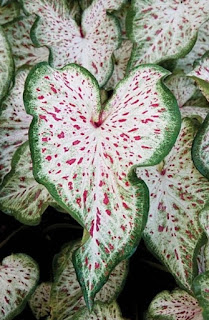 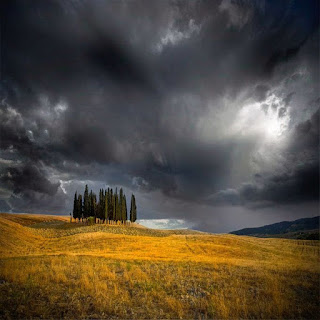 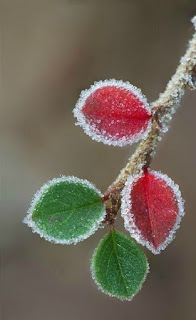 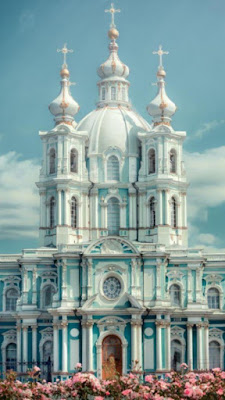 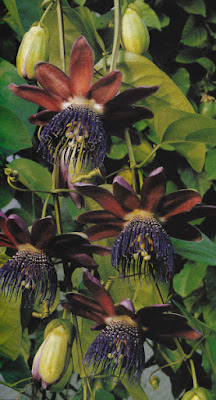 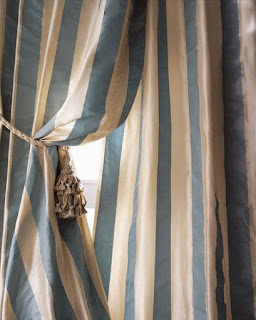 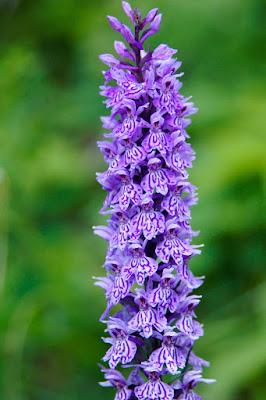 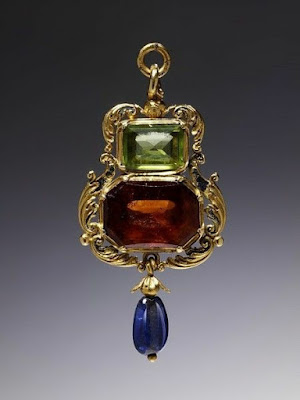 Posted by Chris Tyrell Loranger at 6:29 AM
Email ThisBlogThis!Share to TwitterShare to FacebookShare to Pinterest