Finding Out About My Father

What a day was Friday.

It started with a dog walk with friends that passed quickly as we had so much fun talking about island life and enjoying the warmth of the day. I came home and dove into Dirt by Bill Bulford, a New Yorker writer, gifted to me by my friend, Marsha. I got comfy cozy on the chaise longue, with Sheba by my side, and loved the book immediately.

Then, at 12:40, the power went out—not that it affected my reading or warmth at all, so I kept reading, unflustered by the first storm and outage of Winter. An hour later, I needed to know about the failure, so I went out and started my generator and hooked up extension cords to the fridge, computer and router. I felt fabulous about the ease with which I handle outages now.

I have plenty of gas in four containers to keep the generator fed, many extension cords, including one that takes three cords into it making it easy for me to hook up several devices to it, and I have all my devices plugged into power bars, making everything easy peasy for me to get my essentials working in seconds. I felt very good about how nonplussed I am over power failures, thanks to my past experiences and learning. I’ve come a long way since moving here.

It was a major failure. Fifty-three hundred homes affected on Gabriola and Vancouver Island. And Hydo makes it easy for customers to follow their progress in restoring service. It was a massive failure on a brilliantly sunny but windy day.

At around 1:40, my Internet service went down and, with that service out, my access to Hydro’s website and email was gone, so I could not find out the likely time service would be restored by Hydro, or to call Shaw. I did not know the number to call and could not access their site to see if our Internet outage was reported. And with Shaw down: No television. No cable, no Netflix, so I went to my collection of DVDs and pulled out Lunch With Mussolini to watch in the evening.

Late in the afternoon, I went out to walk Sheba. We went to Rollo Park. The streets were covered in forest fall, sirens were going off everywhere and generators were throbbing in every neighbourhood.

At about 7:45 pm, the power and Internet came on. A lot of emails came through including one from Leslie that was absolutely astounding to read.

I’m seventy-three years old. The central theme of my entire long life has been that of abandonment by my birth mother and my abusive adoption and that story is the reason for my seizures and poor speech. I have never escaped its fury and it also accounts for what may be the seminal experience of my life: Finding my birth mother and learning that she was an actor and French Canadian.

But that birth mother let me down. She told me and her friends lies about my father and her history. She told me one story of who my father was, recanted it, told me another and that my father was also French Canadian. She also told me that who he was, was none of my business and she refused to tell me his name.

This past Christmas, my friend Leslie, who played a big part in my reunion with my birth mother, gave me a DNA kit to find out about my lineage. Last week I got the results and sent them to Leslie with my thanks, again, for her present. As I wrote here: It said that I was 37% Scottish, 37% French and 24% Irish (plus 2% other).

Well … in my emails late yesterday I got one about an ancestral link to a first cousin named Paul Robertson and I sent it to Les. She replied that she knew all about him and many others of my birth father’s family. She is a serious researcher. Researching was her job for thirty-five years in television; she’s now a pro with Ancestry.com and has spent the past week studying the links of people with whom I share considerable DNA. She now knows a lot about the family of my birth father—perhaps, even, who my father might be. It now seems certain, he’s Scottish.

A woman I visited at the orphanage I lived in for my first few years, used the term “custodially adopted” to refer to the nature of my adoption when I went to do some research about my past at age twenty-five. She said that some Catholic families helped the orphanage deal with the overpopulation of post-war orphans by agreeing to take a child they actually didn’t want. They did so out of devotion to their faith, not the child, and that they sometimes failed to bond with their adoptee. That was certainly the case with me.

She understood why I felt like an orphan even though I had parents—especially since my mother started living in hospitals part and then full time when I was nine and my father took up with her nurse and was very rarely at home. Can you imagine how I feel, so late in life, finding out about my birth father and/or his family?

I never thought I’d find my birth mother, but I did. When she refused to name my father, I gave that cause up for lost. But DNA analysis has come to my rescue. I am truly mind blown. Sometime soon, Leslie is going to tell me all she knows. The storm and Leslie’s incredible gift of the test and her research made yesterday a day never to forget. There’s more to come….

Today has dawned clear. I fetched my morning wood under a sky full of twinkling stars, so today will likely be about schlepping wood before going to Jay’s for dinner with Eoin and Franois. 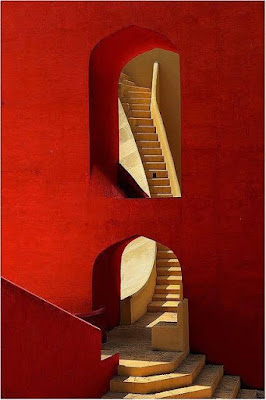 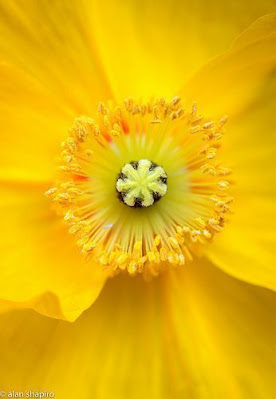 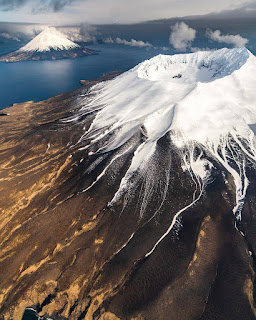 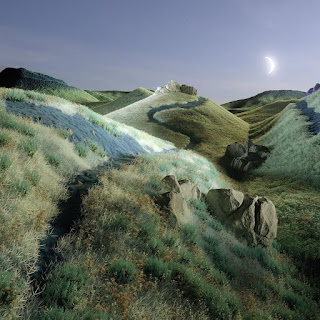 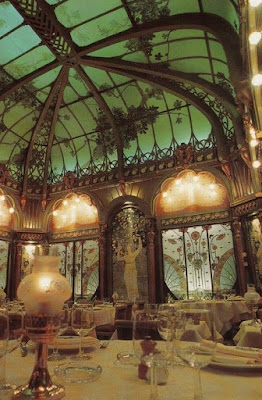 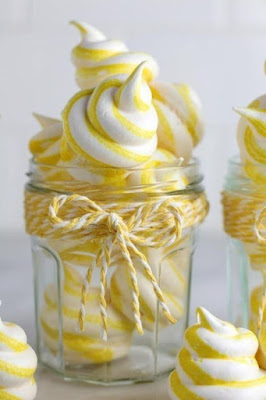 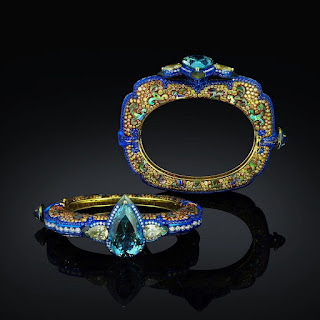 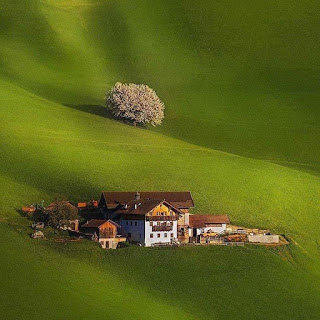 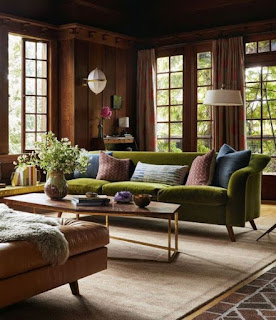 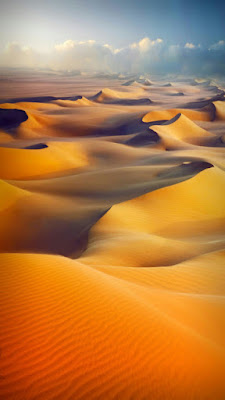 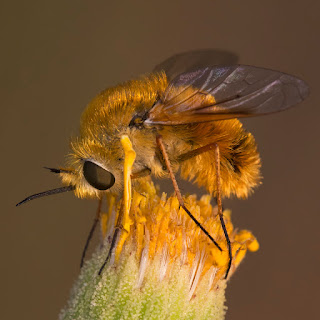 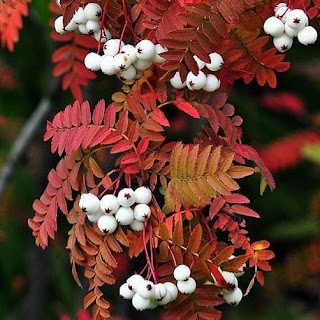 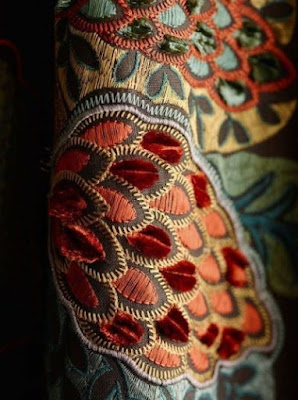 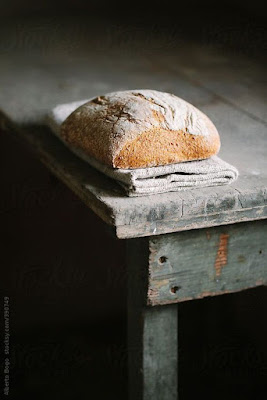 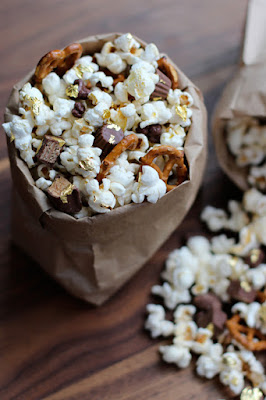 Posted by Chris Tyrell Loranger at 6:53 AM
Email ThisBlogThis!Share to TwitterShare to FacebookShare to Pinterest