Saturday was a remarkable day!

First of all, this email from Paul Robertson who Ancestry.com suggested might be a first cousin, capped a series of emails back and forth between us:

OMG Chris, you have to be my dad’s half-brother for sure... I think I now know who your father was: Douglas Haig Gordon... Has to be... We should meet somehow; my mother is beside herself... any chance of getting a picture of you?

Thank you for replying back and forth... this Ancestry been the best gift I have ever received.
Cheers uncle, Paul

I called Leslie, researcher extraordinaire who’s spent all day for the past week seeking out data from her many resources and using her incredible sleuthing skills and read it to her.

“Yes,” she said, Douglas Haig Gordon (DHG) is your father,” and she explained how two people’s names on the list of possible relatives that Ancestry provided to us in response to the posting of my DNA on their site had served as reference points allowing her to be certain of my paternity.

Then she told me about a sister, unnamed, who lived only thirteen days and died in 1938, and a brother, Allan Douglas Gordon, born in 1940, and deceased in the 1970s. They were the children of my father’s first marriage to a woman named Joyce. They divorce in 1942. I was born in 1947 to Françoise and after that, DHG marries a woman names Pearl and has two more children, Paul and heather, about whom, so far, Leslie knows nothing. But we have more researching to go through Paul.

I never thought I’d know about either of my parents, now I know who both of them are and every time Paul writes and calls me Uncle Chris, I swoon. I can hardly wait to see if we can track down half-siblings Paul and Heather.

It was glorious and sunny all morning yesterday, and so I got my courtyard fountain going, took Sheba for a lovely walk and bound the hair from her grooming on Thursday into light netting with large holes in it to a plank by my bird feeders so that the little lovelies could use it in their nests. Then I got down to toting and stacking the last two cords of wood.

As clouds rolled in, I kept at it. I had not a care in the world because I had my tarpaulins ready to cover the wood and I was more than willing to stop and get back into reading Bill Bulford’s memoire, Dirt. It’s a fabulous book that Marsha has given me, about his five-year residency in France doing apprenticeships in various French bakeries and restaurants. I could not love reading more than I am reading this book.

The weather over the next while looks decent, so I have lots of time for wood stacking. Hence, I’m taking it easy and taking breaks to do small chores in the gardens because it’s positively thrilling to see Pinecone Park coming back to life after our mild Winter. My plants are roaring back into life.

I bought some Helleborus and Primula plants at the nursery and put them into planters on my deck and did fifteen loads of wood. I could have done more loads, but I chose to stop after fifteen and have a spa and do some reading before heading off to Jay’s for dinner with him, Eoin and François. I also video chatted with Dwight and Steve about Leslie’s research. They’ve been at my side for decades and all through the reunion with Françoise, my birth mother, when the government reunited me with her.

Dinner was delicious and being with my three friends was glorious. It felt so good to be with friends in Jay’s spectacular grand room by a roaring fire—it felt so normal and it was wonderful to be together as though Covid didn’t exist.

Today I Zoom with my stuttering group in the morning and again with theatre friends in the afternoon. I’ll read Dirt and stack wood, weather permitting. This morning, it’s very warm and raining, but it’s predicted to be sunny in the afternoon and so that’s when I will tote and stack. Or not. 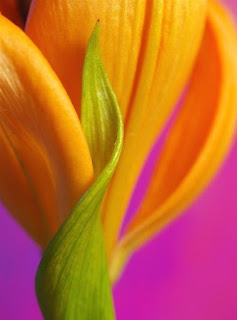 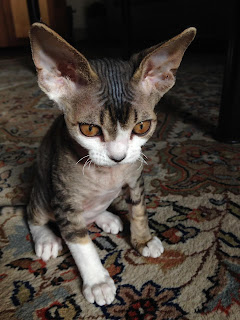 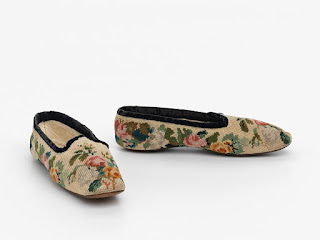 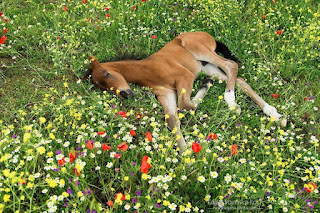 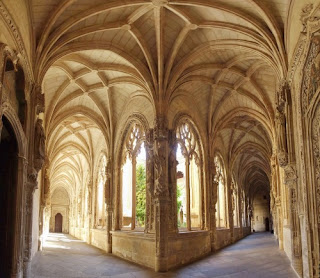 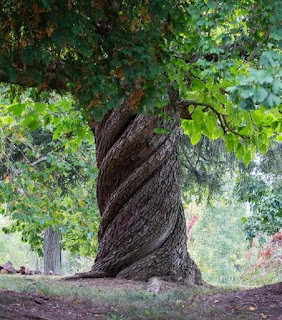 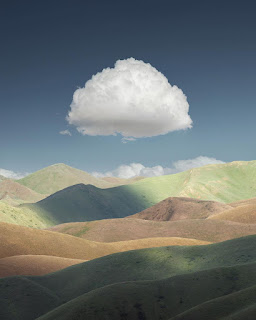 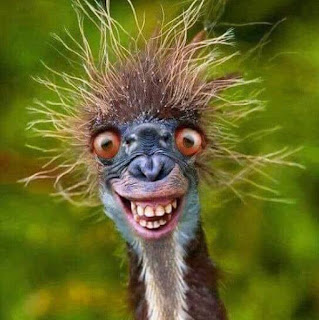 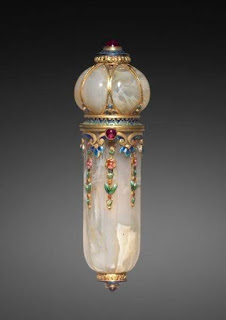 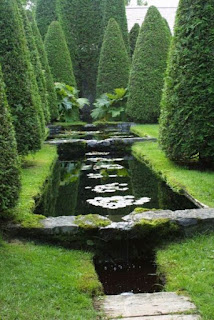 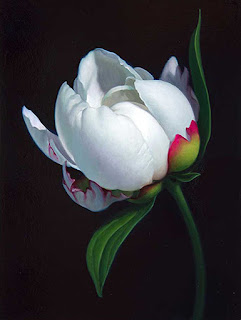 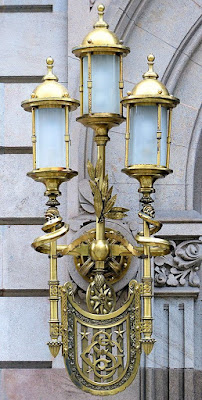 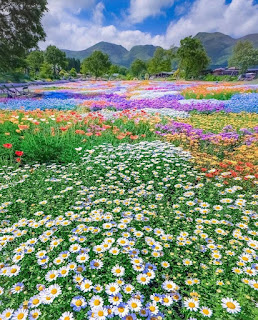 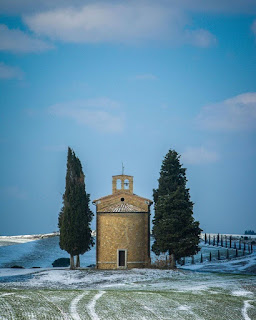 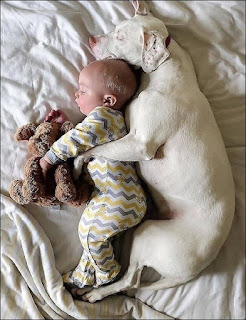 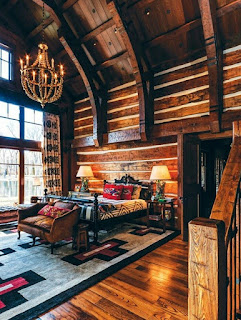