Friday was a delightful day because I did no yard work. It was nice to have a day of leisure after so many days of physical labour.

In the morning, I walked with my friends and our dogs and then I went into the village for supplies for Todd and Jess’ visit. On the way back, I passed a woman on a bicycle going into the village and then, a short while further on towards my place, I passed a bicycle saddle bag on the side of the road. Figuring it belonged to the biker I’d just passed, I turned around, picked up the bag and drove beyond the woman, pulled over and got out of my car holding up the bag.

I called to the woman asking if it was her bag and she immediately pulled over and I could see that the bag I had matched the remaining bag on her bike. She was very grateful I’d returned her bag because it had her wallet and keys in it.

When I got home, I got to work making Prawn risotto, some strawberry sauce and an Angel Food cake to go with the sauce and ice cream.

Sheba born in July of 2019. I don’t know how many other puppies were in her litter, but she was the first removed from her mother and siblings when she was brought to me. All her siblings were removed over the ensuing few days. This is what the breeder told me, so I pulled the foam topper I have on my mattress, brought it into the living room and slept with here there every night for two weeks.

Love poured out of her. She game me her everything. Immediately and totally.

Fred and Ethel, on the other hand, strangers to each other but both kittens, wanted to rip the flesh of each other, my arms and my face. I was advised by the breeder to put them in a bathroom for two days and they’d work it out, so that’s what I did, and I went in twice a day to clean up the blood and fur and to clean the litter box.

They graduated to kitty corners in a guest bedroom, and they slowly bonded in a united loathing of me. They humbled themselves for food and we quickly fell into a mutual respect kind of relationship that has evolved over time. Sheba’s love for me still shines; there is no night with her.

They are not cuddely wuddely, but for the years their indifference has continued to grow. I think one positive outcome of Covid is that we four souls here at Pinecone Park have bonded. If I lie on the couch or lounge on the chaise, Ethel comes to sleep on my lap, and every evening the two of them share the couch with me and I pat the two of them all night. They purr for hours.

Leon, their predecessor, was made of Velcro. To be in the same room together meant having him on my lap or asleep against me. Fred and Ethel are Bengals. They are the regents of Felines; you go to them, and I didn’t care. They were family and could be whatever they wanted, and I think the closeness we have is a wonderful thing. I get so much more out of our partnership.

Todd and Jessica will arrive sometime after 4:30 this afternoon. I met Jess when she was eight. She’s the daughter of the man I hired to build the theatre I’d designed for Presentation House, the new arts centre in North Vancouver. That was 1976. My relationship with her has given me a sense of parental pride and affection. I feel the same familial devotion for her mother, whom I’ve known as long as I’ve known Jess.

When I arrived here on October 4th, 2017, all my possessions were boxed, all the furniture was unassembled and there were a million things about power, services and utilities to learn and there was a lot of cleaning to do. At the time, I was having several seizures a day.

I arrived just before the moving van arrived with all my stuff. Once they were here, the men unloaded boxes and boxed furniture to the rooms I’d written on each box. Then, shortly after we began unloading, Todd arrived to stay for three days to help get me set up.

I love these people, so I’m very excited they are coming.

When I was twenty-five, I went to the Catholic orphanage I’d been at in infancy. I met a compassionate woman there who told me things about practices that had been in place when I was there. The revelation that shocked me was that babies were kept together in large rooms and there were two such rooms: One was for “innocent” orphans (orphaned by war or parental demise); the second room was for “other” babies. “Others” were the offspring of sinners.

As my mother was unwed, I was an “other,” and “illegitimate.” What a dreadful term for a baby! I was shocked and hurt to learn of the judgemental nature of the church. How can a religious institution judge a newborn? Now, with the revelation of the Residential School deaths, I am left aghast by the Vatican.

When I was diagnosed with AIDS, that word, “innocent” came up again. Newspapers distinguished between the “innocent” people with HIV/AIDS (Hemophiliacs) and us “others” who were “guilty” (gay, drug users, prisoners, prostitutes) as well as sick and dying. 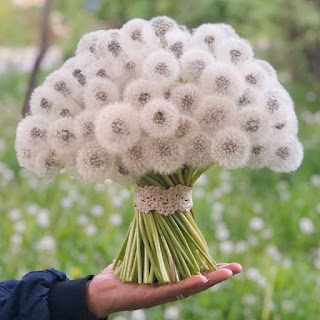 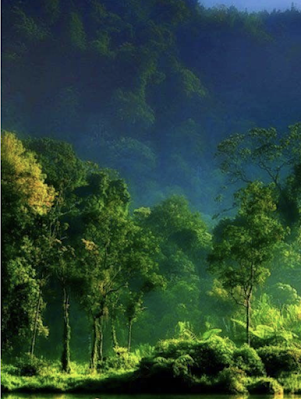 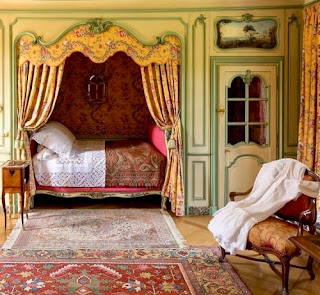 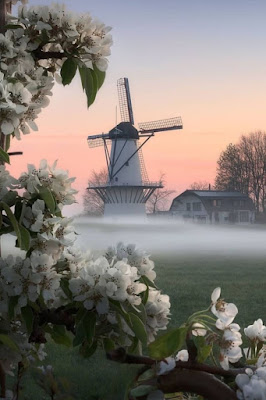 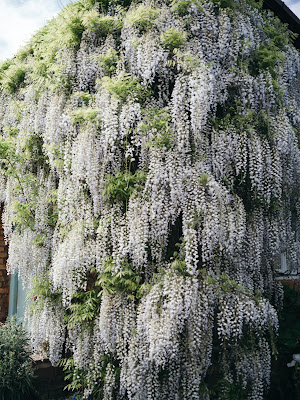 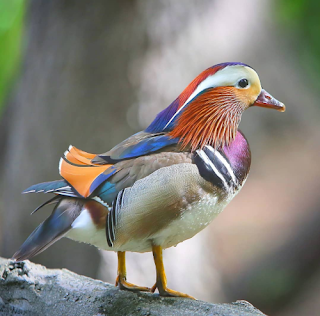 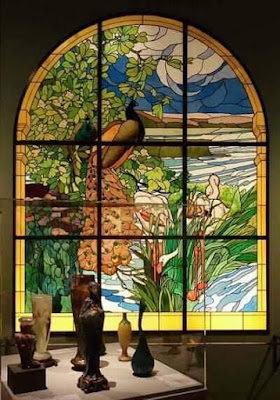 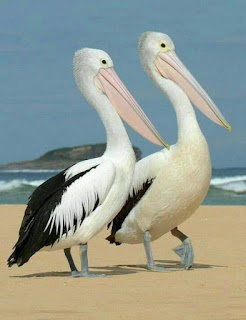 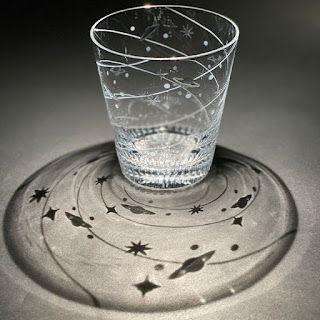 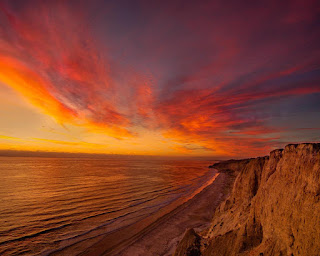 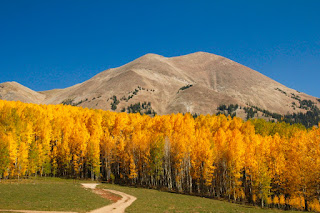 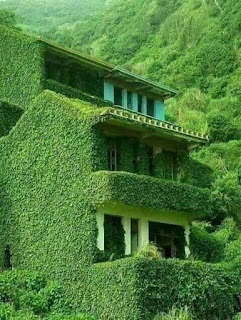 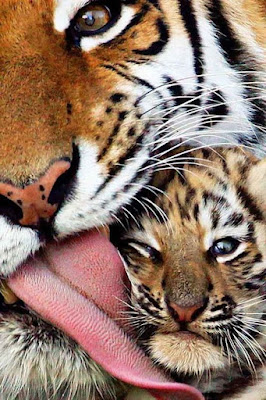 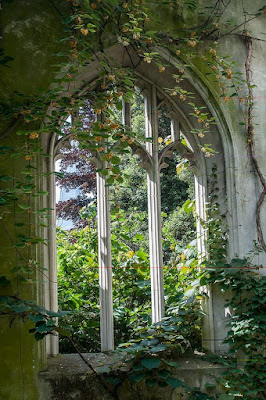 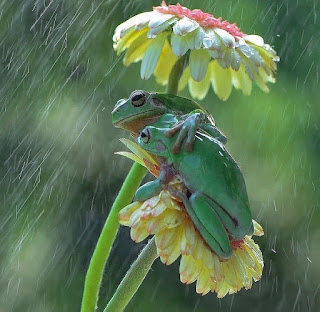 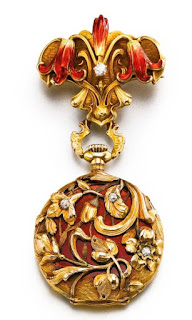 Posted by Chris Tyrell Loranger at 7:47 AM
Email ThisBlogThis!Share to TwitterShare to FacebookShare to Pinterest