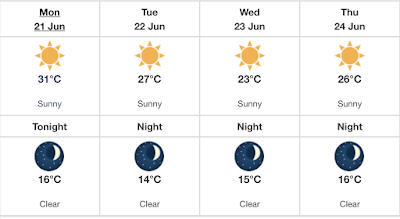 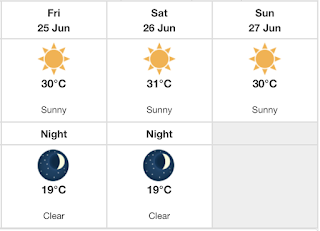 Every second of Sunday was awesome!

Instead of walking in the dark or speckled light of our trails, I took Her Highness to the water for the big sky and the sound of the sea. We went, bright and early in the morning, to Drumbeg, and headed to the side of the bay in sunshine. We walked west on the sheets of sandstone on the shore, climbed the shallow cliff and headed back from whence we’d come on the trail that weaves through Arbutus, Oak, Elm, Plumb and Maple trees.

That’s where I came upon a handsome, thickly bearded and naked man sitting on a fallen tree and pondering the forest. He was, I estimate, in his early thirties, olive skinned, mighty fit and warm and welcoming. He didn’t explain his nudity in a provincial park, and I was too shy to ask. I was committed to acting non-plussed.

As I walked on, I felt I’d let myself down. I felt miffed that I’d immediately been adrift in a sea of embarrassment the instant I saw him, whereas he conducted himself with complete equanimity. It was impossible to go farther into thought about my pathetic response to my encounter with Mr. Nude; the beauty of the park yesterday morning, so warm and clear made it impossible to do anything but marvel and nature’s majesty.

I next went to Silva Bay where I met Jay and we had an early brunch on the lawn. It was Market Day at Silva Bay and so after we ate, we visited all the booths and chatted with several vendors. It was so Gabriola; I felt wonderful seeing creative people hawking their wares and everyone having such a good time.

When I got home, I returned to thinking about why I was so embarrassed to encounter Mr. Nude. What kind of person experiences an emotional tsunami of shame when he, a known homosexual, comes across an entirely beautiful naked man in the forest? Pondering that was a good prelude to what happened next yesterday.

And that was watching a presentation on Functional Neurological Disorder (FND) by two experts from Stanford University. I signed up curious, but I had absolutely no expectations, but very, very quickly, I was hooked.

They about the history of FND first. When Hippocrates saw men with my symptoms, he placed the blame on conflict with their environments; when he saw it in women, he believed their uterus had moved into different parts of the body, causing their symptoms, and he called them hysterics—they suffered from hysteria. The dominant symptom being psychogenic non-epileptic seizures (PNES).

The Salem witches are considered to have had FND.

Freud re-named hysteria, calling it convergence or dis-associative disorder. ‘Convergence” referring to the connection between the motor nature of the symptoms and an extreme emotional state.

The Diagnostics and Statistics Manual, DSM, is medicine’s line of holy grails. The fifth edition named my condition FND. At this point of my life, this medical genealogy means more to me than my bloodline. Their definition of FND fits me to a tee.

Yo bro, I be like one white witch, ya’all!

Then they talked about symptoms. Every time they made a statement, they’d project a slide with the statement in large type across the top of the screen. Below it there were several points which the doctors went over. Most things were presented with percentages. For example: 65% of people diagnosed with FND have psychogenic non-epileptic seizures, and most of us have another issue such as, in my case, severe anxiety.

Other things the doctors said:

The points I mention above are the those that resonated with me and that cinched my conviction for membership in the FDN club, an elite group comprised of .05% of the population.

After that, I skyped with dear friends from my theatre days: My logical family. Then, Sheba and I went to Sandwell Park and, oh my God, it was just the greatest I’d felt in a long, long time. I could see Mount Baker looming like Fuji. It takes my breath away every time I can see it. It’s so f’ing HUGE. And it has an iconic shape. And, tiny in the distance: Mt. Rainier. I can’t believe I live here. I can’t believe I have easy access to such breath-taking beauty.

And another handsome dark-haired man: this one in a bathing suit. And with a dog and we chatted briefly and then Her Highness and I walked along the spit under a hot, hot sun. As I lay in bed last night, I felt that, to use a cliché, all the loose ends were woven back into the fabric of my life by the presentation I’d attended online. As time has passed, my symptoms have evolved, and so has my understanding of the condition and how to live with it.

I consider myself truly comfortable now because I can explain everything. It truly is like finding a family, belonging to the FND community. I saw myself clearly in the words of their presentation. I got an ‘I’m not alone’ reassurance. And more importantly, I got knowledge and statistics with which to explain myself to medical professional like some I’ve encountered who think they know everything but less than me about FND.

I did no yard work at all yesterday. I had too much to do and to think about. Today I will get out there mowing and watering, harvesting and freezing Rhubarb and transplanting—and all the while pondering what to do with the wasteland. 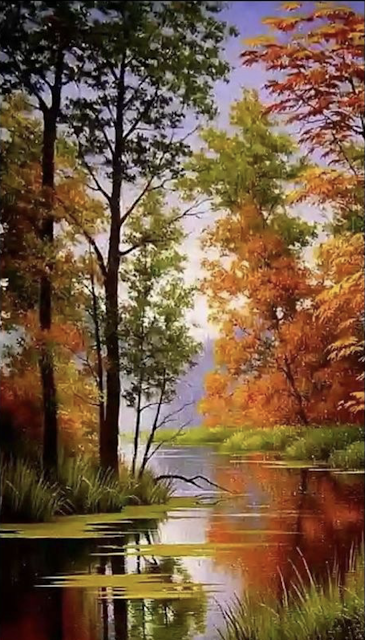 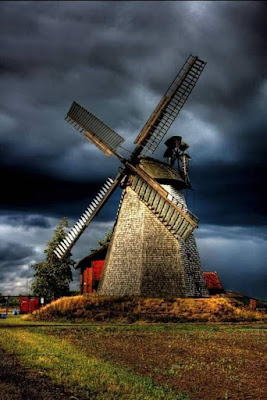 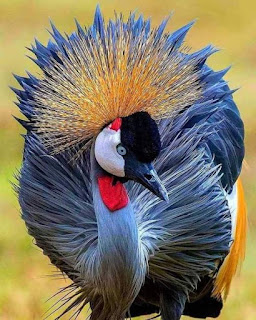 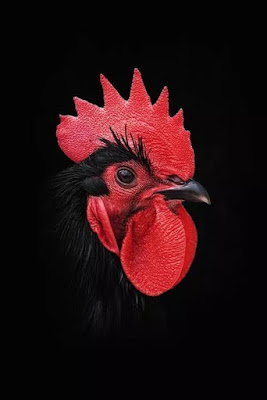 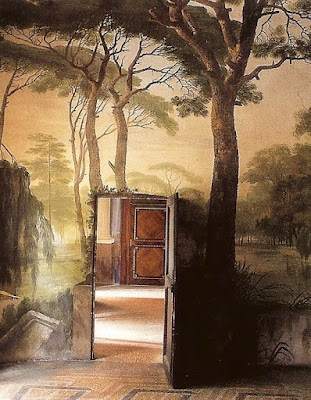 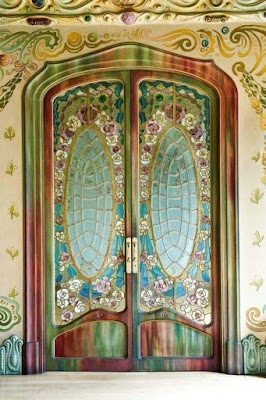 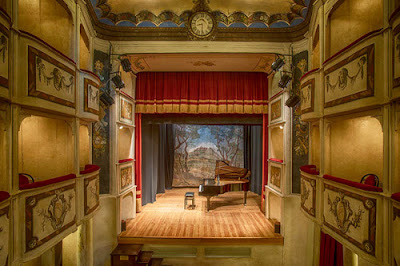 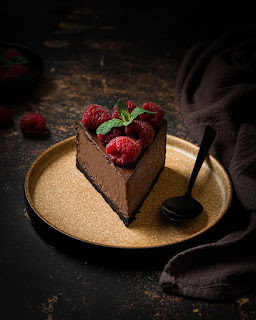 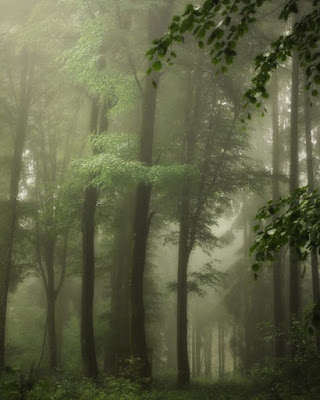 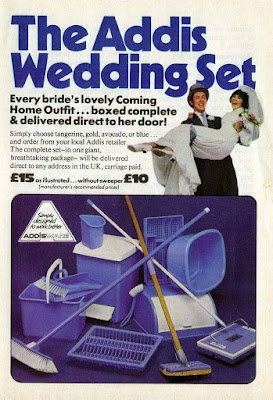 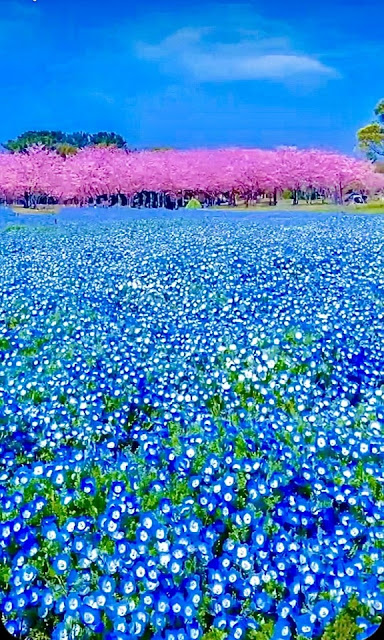 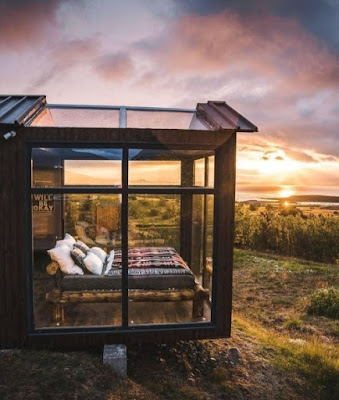 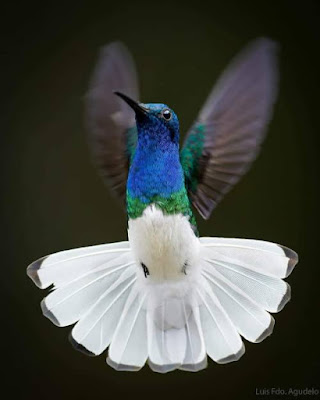 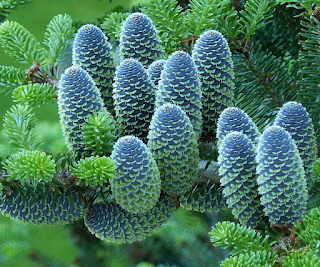 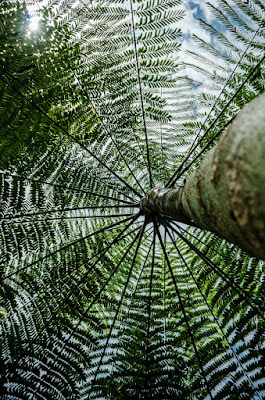 Posted by Chris Tyrell Loranger at 6:58 AM
Email ThisBlogThis!Share to TwitterShare to FacebookShare to Pinterest