Tuesday was a nothing of a day. The highlight of the day was about three hours of glorious sunshine between the morning and evening darkness and rain. I felt ‘off’ all day, so there was a lot of napping and, of course, two walks in the forest—one during the wonderful sunny break (photos below).

Jon Stewart was such a hilarious host on television, but his recent visit to Stephen Colbert’s show was hugely disappointing. He revealed a shocking arrogance and ignorance expressing his conviction that the Wuhan laboratory leaked the Covid-19 virus, calling scientists dangerous. He’s a comedian and should keep to being funny.

Here’s what he said: “Science has in many ways helped ease the suffering of this pandemic... which was more than likely caused by science.”

“There’s a novel respiratory coronavirus overtaking Wuhan, China, what do we do?” Stewart riffed. “Oh, you know who we could ask? The Wuhan Novel Respiratory Coronavirus Lab. The disease is the same name as the lab! That’s just a little too weird, don’t you think?” (The name of the lab at the center of his conspiracy theory is the Wuhan Institute of Virology.)

“This is the problem with science. Science is incredible, but they don’t know when to stop, and nobody in the room with those cats ever goes, ‘I don’t know about that...’”

Mr. Stewart appears to be another entitled white male dick.

According to the University of Oxford’s Our World Data report, as of Monday Canada led the world in the percentage of first doses delivered to an adult population at 65 per cent. Within Canada, B.C. leads the pack with 76.1 per cent of all adults with at least one dose of vaccine — and so tops the world list.

Today has dawned like the past days of Junuary, but it’s predicted to clear and the next couple of weeks are supposed to be bright, sunny and hot. It’ll be great to be back in the gardens and improving the aesthetics of Pinecone Park.

I’m going dog walking with my friends, Zooming with Dianne and hopefully spending the afternoon outdoors. Here are my photos of my walk yesterday: 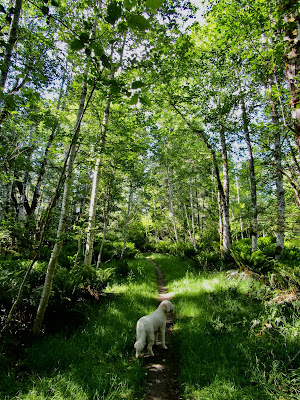 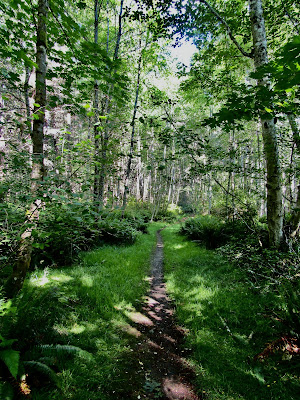 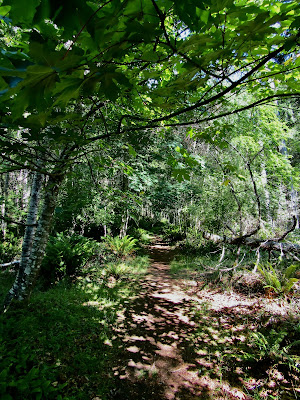 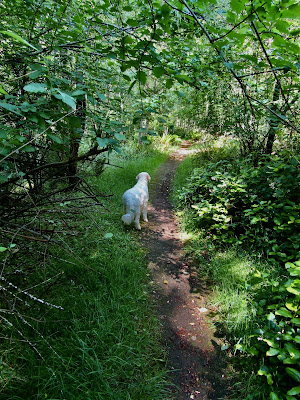 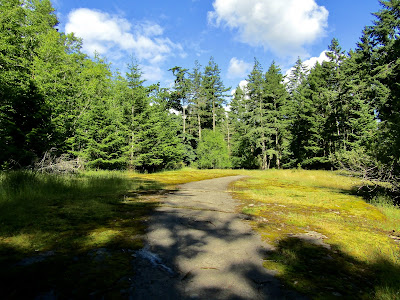 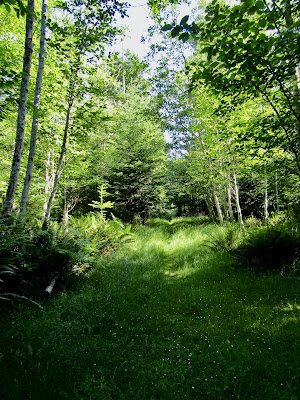 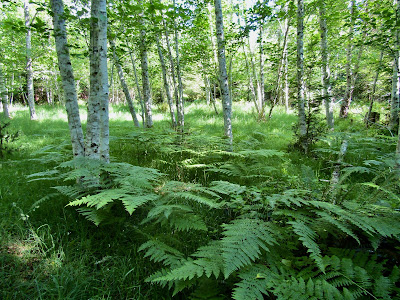 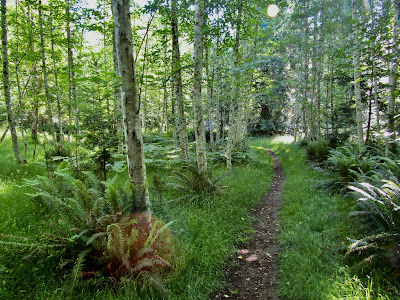 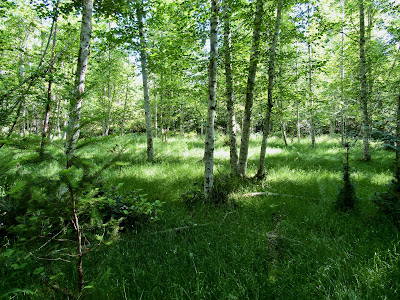 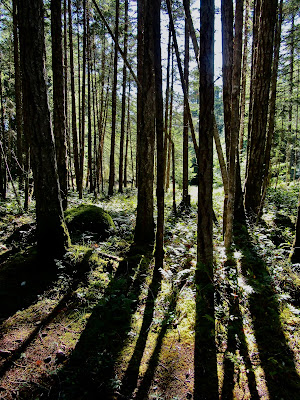