Above: I made this little film of the backyard because I found the flatness of the light, due to an overcast sky, made the garden rather lovely. I love sunlight, in fact, I crave it, but it is harsh and heightens contrast. I love how you can see everything in muted light. Remember, there was absolutely nothing here when I arrived. No fence, no plants, no grass, just junk, rock and decades of forest fall, vines and weeds. I do love my backyard!

Brilliant, welcome, uplifting sunlight returned yesterday and stayed for the afternoon. I mowed the front lawn, attended to the climbing rose on the trellis and puttered around the edible garden before taking Her Highness for the second long sojourn of the day. I tire so easily now, naps follow every exertion.

I’ve continued to be amazed by the fact that in 2001, a single airplane passenger attempted to blow up a plane by hiding explosives in his shoe, resulting in millions upon millions of airline passengers having to remove their shoes and having them scanned before boarding a plane. One person affecting billions.

Prior to that, fertilizers became a restricted commodity after a bomb in the US made from solution-grade ammonium nitrate was used in a bomb that killed over a hundred and fifty people. And over-the-counter pill containers were rendered almost unopenable after someone tampered with some Tylenol bottles in an American pharmacy in 1982.

My cousin was a friend of Jane Mansfield who visited Vancouver often to stay with him and my aunt. My family followed her life, so we know that she is responsible for the American Department of Transportation making DOT bars compulsory on the rear of trailers because Jane was killed when her car slid under a trailer. That can never happen again.

Eighty-four people are killed by guns in America every day, yet only minimal restrictions on the purchase of guns have been enacted in the USA. All legislators do is offer thoughts and prayers. Such selective protection is appalling. There’s yet another rash of mass killings happening in America right now.

We’ve three more days of Junuary to go, including today. Three more days spent largely indoors are ahead, so reading is all I’ll be doing. But come Wednesday, Summer returns. 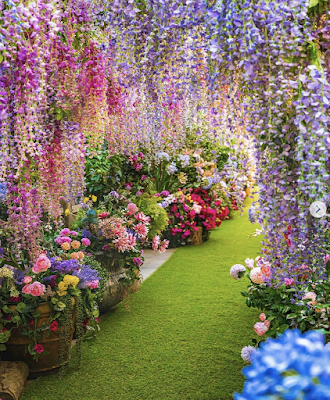 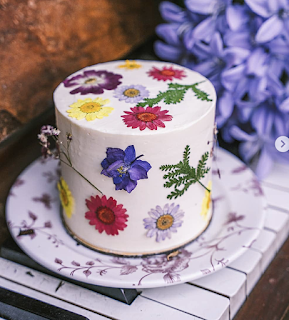 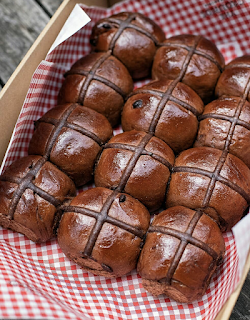 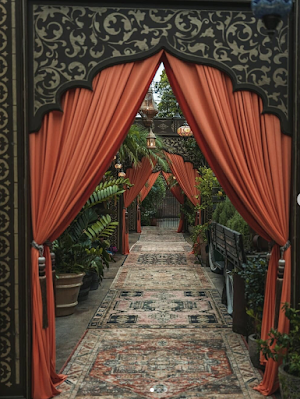 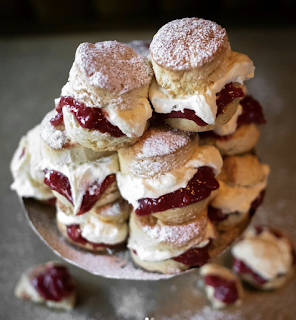 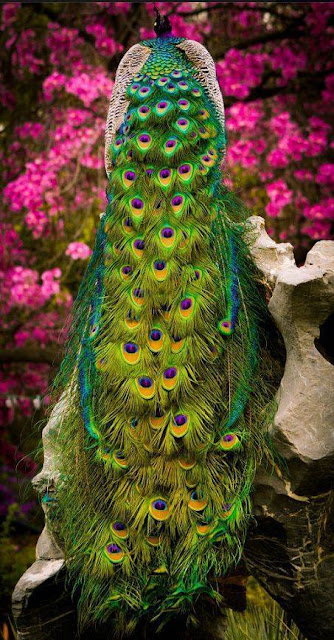 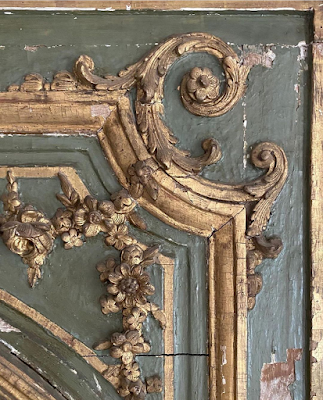 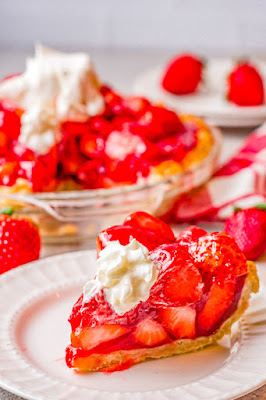 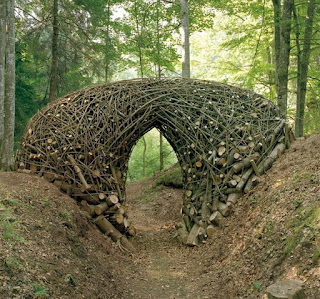 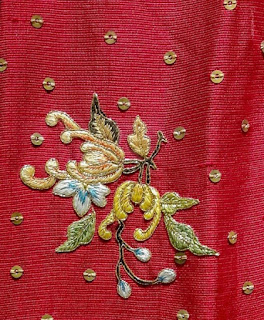 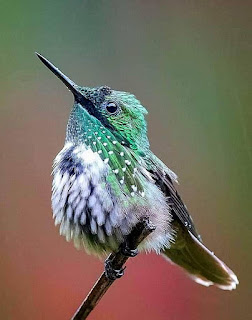 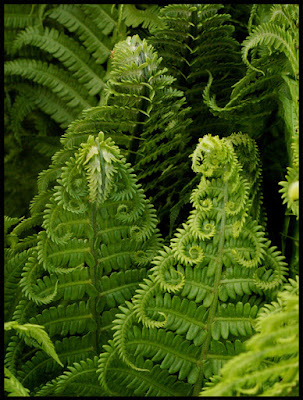 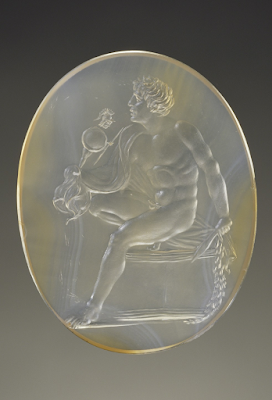 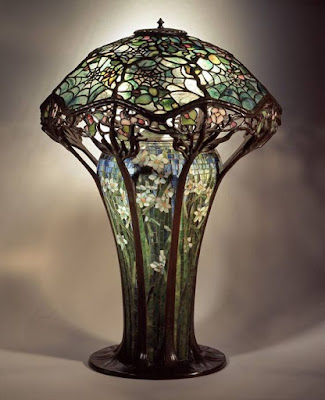 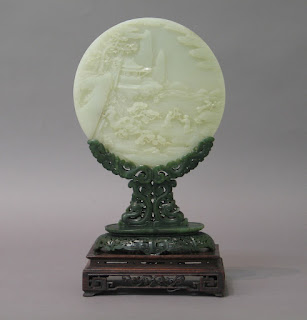 Posted by Chris Tyrell Loranger at 9:43 AM
Email ThisBlogThis!Share to TwitterShare to FacebookShare to Pinterest