When I said goodbye to Dr. Shoja and returned to life without psychiatry, I also asked my G.P. here who seemed calm about my kidney issues if we could wait until Fall to deal with the numerous tests. I wanted a Summer free of anything medical and he was okay with my request … until Wednesday, when he contacted me to have me come in again to see him and to go to the lab for some tests which I did yesterday morning.

Every time I am called in to see the doctor, something is up. The news is never good. So, I’ve been agitated since. It’s silly and I’m over it now. I see him next Thursday. Until then, I’ll be wondering. Hence my not posting yesterday.

Thursday began with fasting until I could go to the clinic for the tests. In the afternoon, a neighbour, M., came for tea and cookies. We’ve met often at the park, but this was our first ‘date.’ And what a doozy, she told me she is getting a divorce from her partner. They’ve a long wait because Covid has so many couples divorcing; the court is backed up.

Late in the afternoon, my GPS device arrived. I really wanted this thing, but I hate dealing with technology and had no confidence that I could get it working. But I did. It’s going to make finding places on the big island much easier. I’ve missed this service since giving up my cell phone over a year ago.

The evening was like almost every evening of the past eight months (except for last Saturday when I had guests): I did nada on the couch.

At 7:00, my buddy Dwight called. He’s developed the habit of calling me to talk while he’s driving. He finds the drive goes quickly when we talk, and our conversation keeps his mind of traffic and problems. He calls five or six times a week, sometimes more, and we chat for between ten minutes and half-an-hour. I had no sibling; the frequency of contact with Dwight gives me a sense of life with a fraternal bond.

His, like others of my long, long time friendships, are vital to my well-being. Although I was adopted, I never lost the feeling of being an orphan. Had the Tyrell’s been different, if a bond had formed, I wouldn’t have learned to find family through friends. I kind of adore Armistad Maupin, the man and the writer (Tales of the City); it was he who said, “We have our biological family and our logical family.” (His ‘we’ is for the gay community, so many of whom are estranged from their families.)

There is no litter here. I take long walks on forest trails twice a day, and today I saw a plastic bag that likely fell out of a dog owner’s pocket. It was clean. But it made me realize that I never see any litter on the trails—for that matter, not in the village either.

And on my afternoon walk yesterday, I found more Ground Cones and more Candy Stripe plants, both of which are quite rare. As I walked, I thought of all I have learned about the forest by being out in it every day and living proximate to it. I’ve really learned a lot, observationally, over the (almost) s four years I’ve been here.

Today, I walk with my friends, and I’ve baked cookies for them. Then I’m coming home to make the curtains for two studio windows. It takes forever for the glue to dry that holds the ribbons I make for the doors, so I can’t finish the doors until the ribbons I did earlier this week are dry.

It’s Junuary here. It’s been cool and dark for days. People, including me, have been lighting fires, and there’s no sign of a break until next Thursday. Hence indoor crafting instead of yard work. 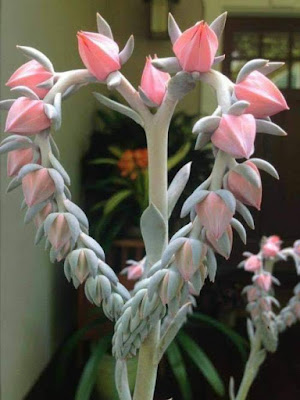 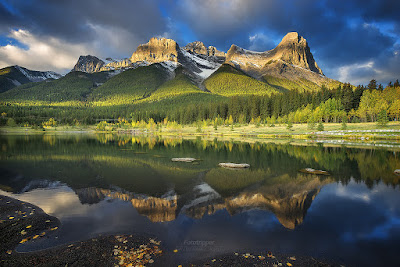 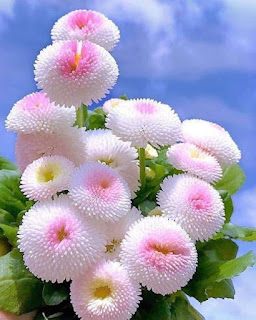 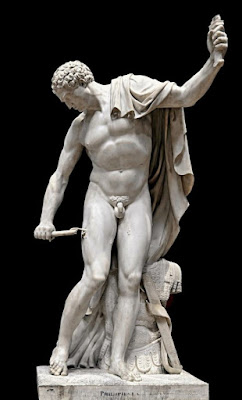 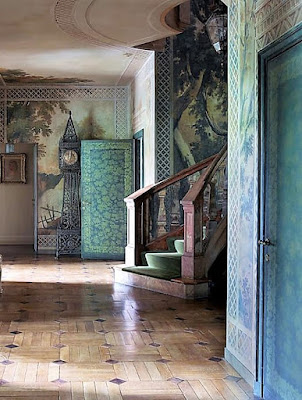 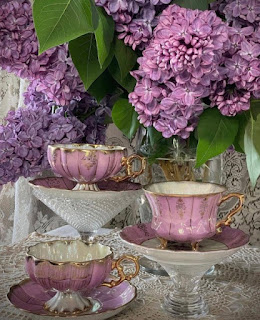 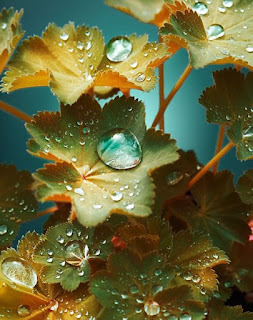 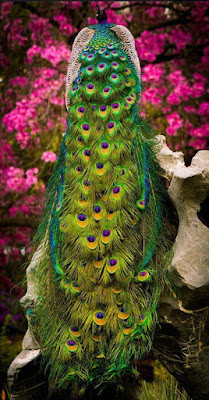 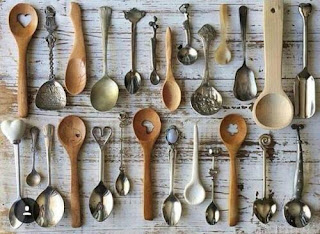 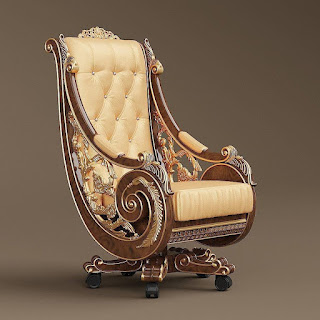 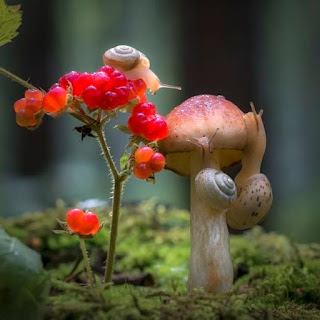 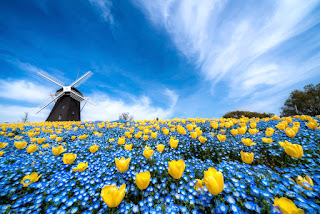 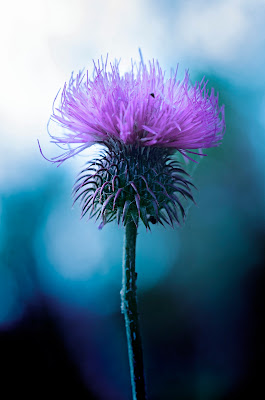 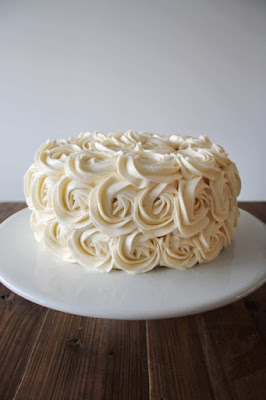 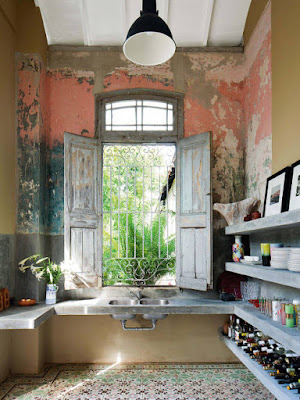 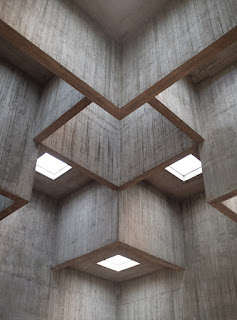 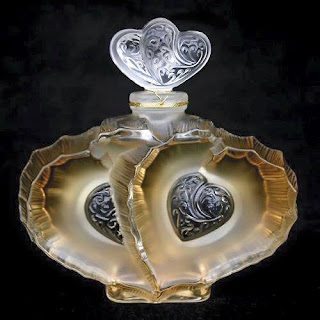 Posted by Chris Tyrell Loranger at 8:18 AM