Yotam Ottolenghi’s Fancy Coleslaw is incredible. He has you bake cashews first. You put the cashews into a bowl with cumin, turmeric, paprika and sugar, add a bit of water, bake and dry. They add a great texture and fabulous “Moroccan’ taste to the salad. But it is the tarragon and fennel that make this salad to die for.

Yesterday the ultra violet filter in my aquarium broke. It is less than a year old and it pissed me off. I went to the aquarium store and luckily they had a part. The broken part is a tiny plastic “nipple” that holds a tiny metal pin in place. To replace the filter would cost me $100, all because of a .02-cent plastic part. I was so glad they had some (free) spare plastic nipples in the store.

Then, in the evening when I was making bread, my Kitchen Aid mixer stopped running. It overheated and I didn’t know if it was tubed or if it would work again once it cooled down. It did, but it took forever to cool. Lesson learned; back to kneading by hand.

I ended the day by watching the last two episodes of the Netflix series, Cooked. It’s really good. Michael Pollan is an interesting man and he clearly loves food and its function in our bodies, homes and societies.

Just over a year and a half ago, out of the blue, I decided to make paper costumes for two characters in a play I’d written on commission. I’d never made costumes or clothes — in fact, I thought of fashion as a vacuous branch of my creative family — but I discovered an unparalleled passion for doing things with my hands.

This passion for food and baking has surprised me as well. I had a kind of feral adolescence and eating was largely out of tins. As a young adult, I developed a virtual addiction to burgers, but my new-found friend, John, planted a seed.

John was the first person I watched make a meal. Others followed and moving to France’s Riviera where there is so much warmth and light allowed the seed John planted to grow. I watched Marie-Claude cook and bake and I noted everything and soon I became a better eater.


But preparing food was a means to an end until I saw The Great British Bake Off. Since then, the plant that grew from the seed John planted is growing like kudzu. 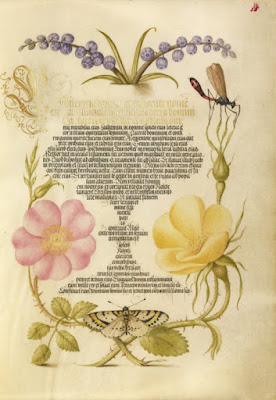 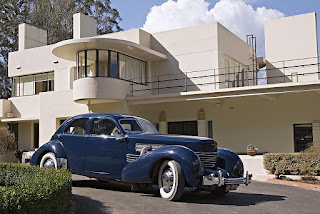 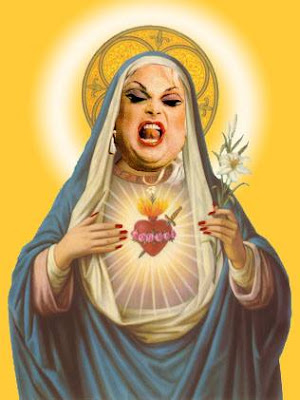 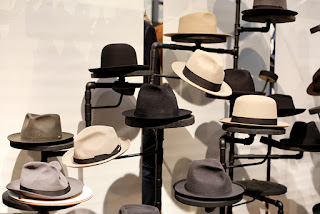 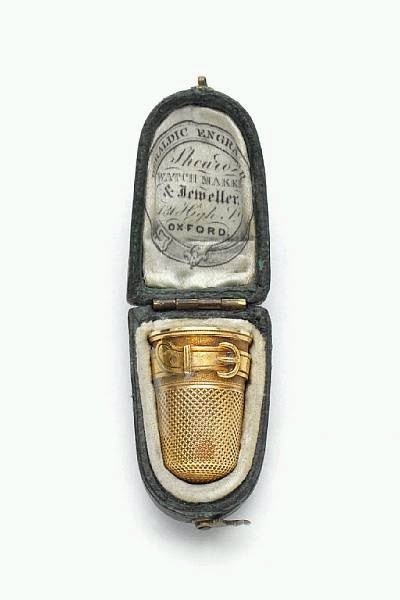 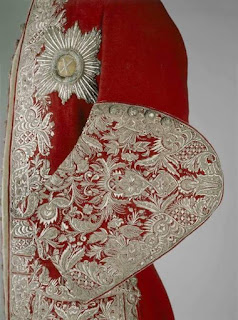 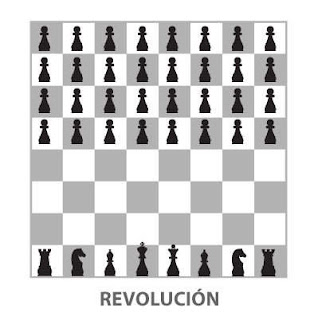 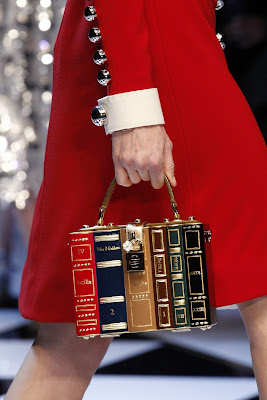 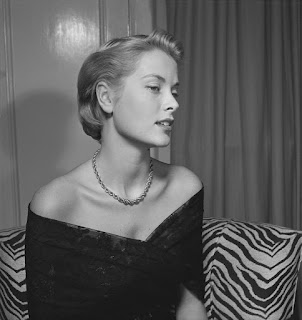 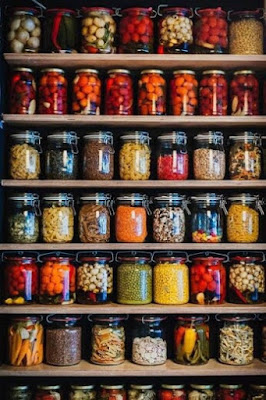 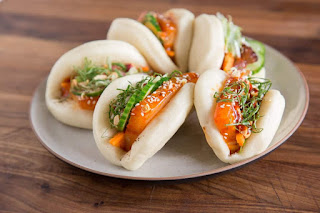 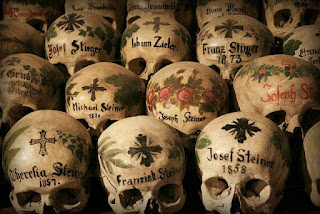 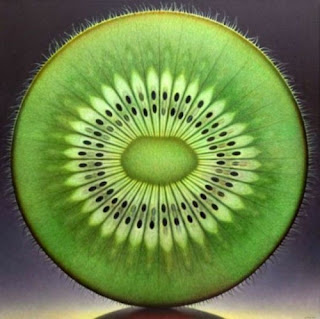 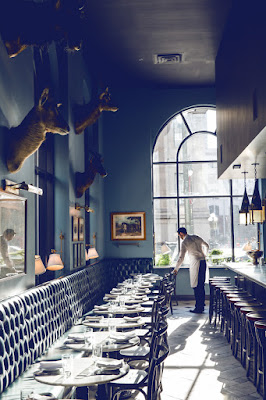 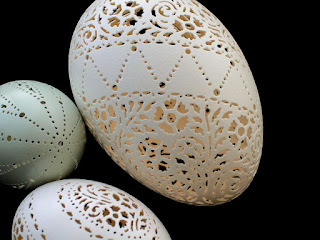 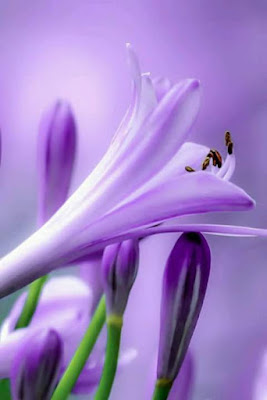 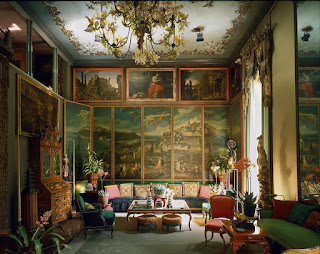 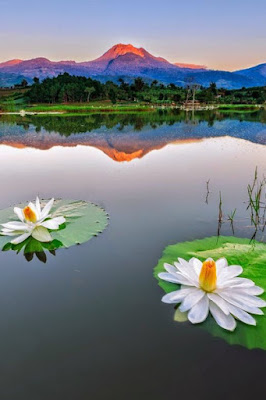 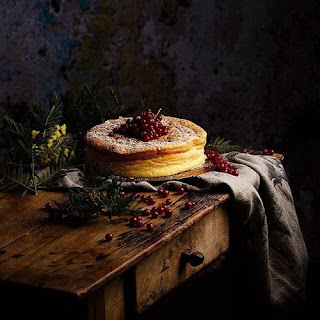 Posted by Chris Tyrell Loranger at 7:07 AM
Email ThisBlogThis!Share to TwitterShare to FacebookShare to Pinterest