We have a rain warning today. My voice is better than it's been for the past weeks and so is my arm. I continue to struggle to get my weight to the level for which my prescription is measured, but I am making progress.

Yesterday I went for a four-hour walk. It was lovely. I walk slower than I used to. I’m still not keen about uphill and I never listen to music and still thoroughly enjoy walking. But four hours is my limit now. Just two years ago, there was no upper limit.

Near the top of the Oscar broadcast on Sunday night, a woman explained that they would be presenting the award in an order to mirror the movie making process and she said something very, very nice about screenwriters and it moved me to tears. I have always been desperate for approval and the selling of my screenplay was my career highlight. I took her comment personally.

Later, when they announced the nominees, they showed scenes from the movies for which they were nominated with words about the scene we were watching superimposed in white text over the image. It was humbling because compared to what I saw there, my screenplay seemed plebian.

But then I thought: These were scenes from films being made for hundreds of millions of dollars. My film is being made for three million. Their scripts are far, far richer in text that is not dialogue. My screenplay leaves much more to the director.


Sometime in the next four months, I will hear something about my movie script. The rights will have to be renewed, that’s why I know. Something will be revealed by the end of July. 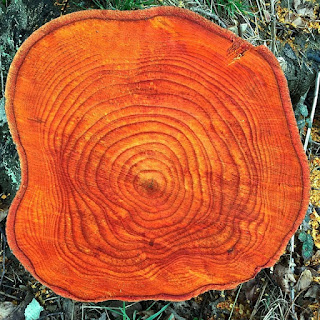 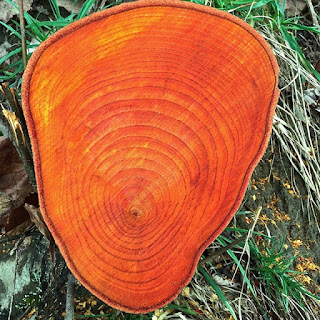 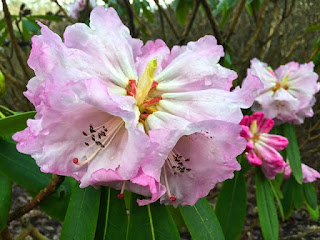 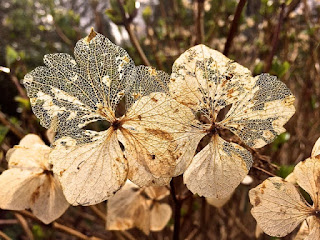 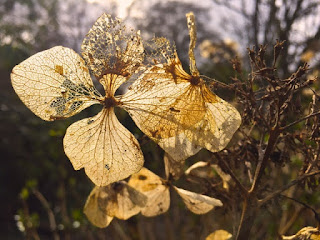 Below are the first shoots of a Gunnera emerging in Stanley Park. The Gunnera is a huge prehistoric looking plant. It's leaves and stems are covered with spikes and it leaves grow to absolutely massive dimensions. They have long been a favourite plant but it looks like the alien doesn't it! 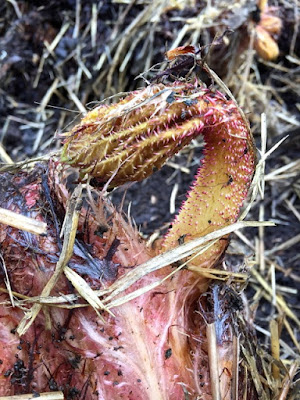 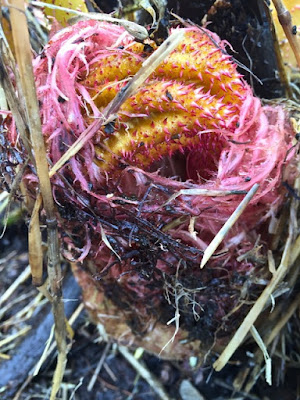 Posted by Chris Tyrell Loranger at 7:46 AM