Robin came over for champagne and crème brûlée late Monday afternoon. I was really excited by the time she got here because my voice was stronger than it had been in over a month. We drank first and enjoyed the crème brûlée just before she left. And get this: When I tried to speak after eating the crème brûlée, I had no voice at all .

It was as though my vocal folds had been “slimed” by the creamy dessert. Although nothing about my voice surprises me any more, I found it very weird. Robin wound up staying and I wound up using my Bruce voice to communicate.

Today (Tuesday) my thirteen-year-old friend, Hudson, comes for a sleep over. He was brought over by his Aunt Becca and we met at the subway station. We came home and made a plan to see Zootopia, but before we went, I took him to Chambar for dinner.

He was incredibly impressed to be taken to “so chic” a restaurant. He chose Tangine and I was impressed. We had a lovely dinner and all the time we were together we spoke French. Unfortunately, the movie was sold out so walking home we stopped at London Drugs and I bought a nice big shiny new TV and now he is watching Netflix.

He was blown away at how casually I bought a TV. He thinks I did it for him. I told him I’d been thinking of getting a TV for a long time to reassure him. He was so impressed to be watching a brand new TV and eating my homemade patisseries and ice cream.


This morning we are off to a soccer game that starts really early at Empire Field. His buddy, Tarig, is a skilled soccer player. He has been chosen to play on a provincial championship team for boys older than him and Hudson is very proud of him so we will be rooting in the stands. 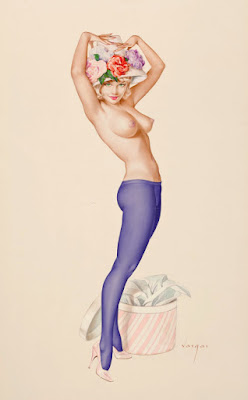 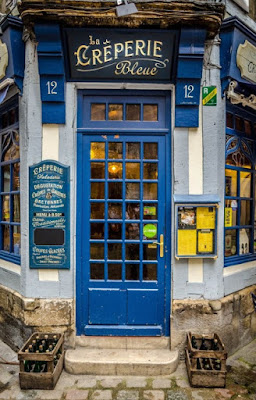 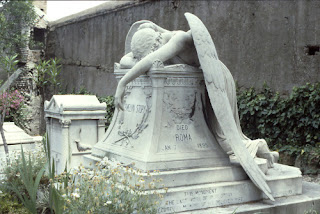 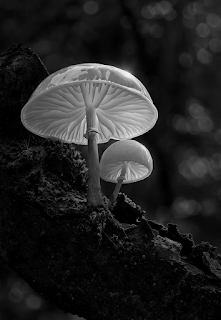 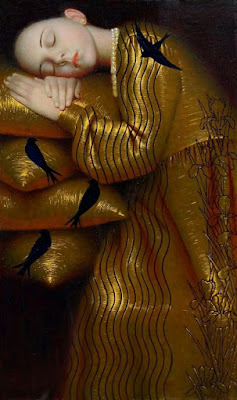 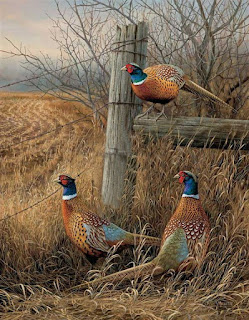 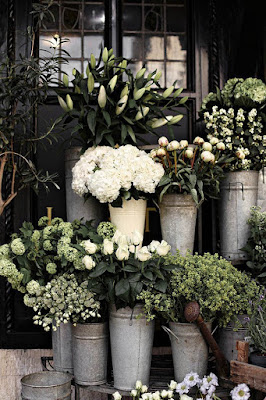 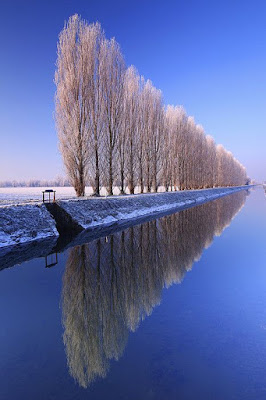 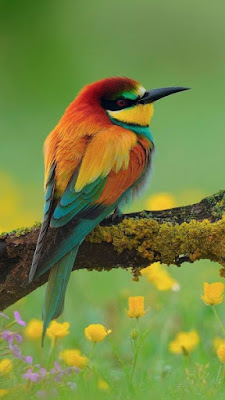 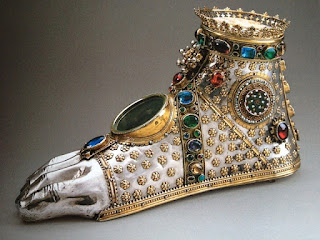 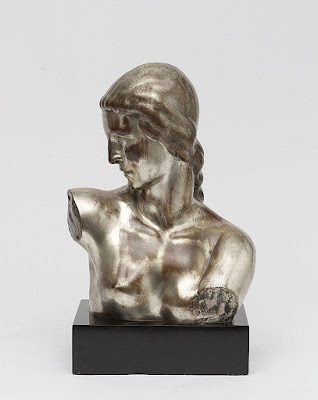 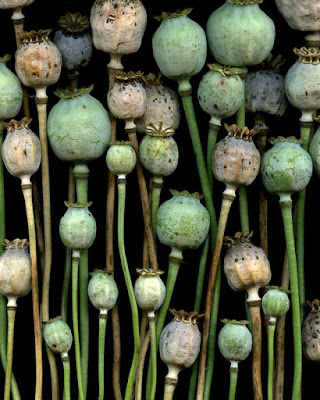 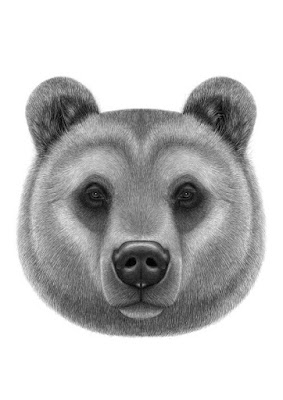 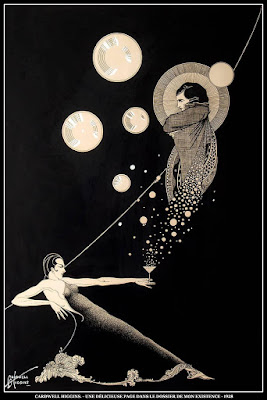 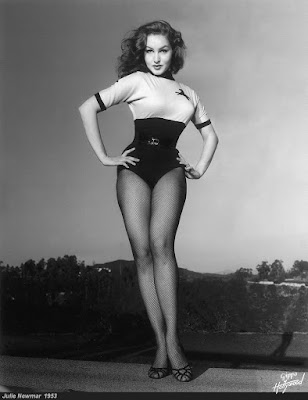 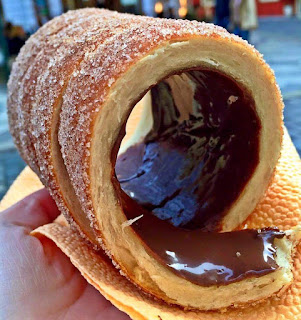 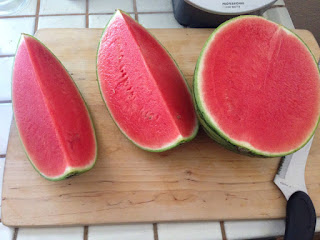 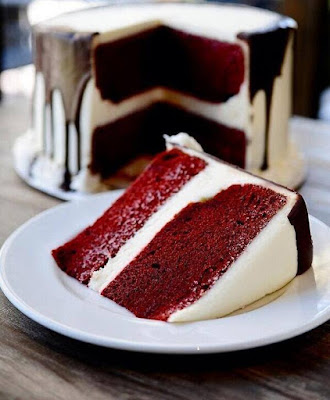 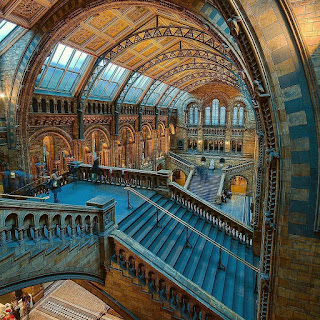 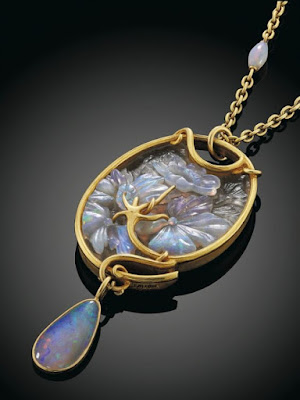 Posted by Chris Tyrell Loranger at 6:31 AM