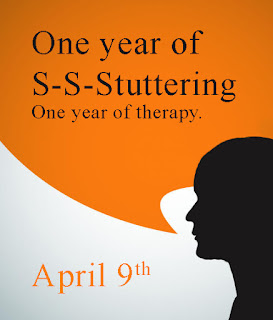 Today (Sunday) is the one-year anniversary of my breakdown.
One year today! A year of therapy and what do I have to show for it? I’ve an understanding of why it’s happened and a great psychiatrist. Plus, I’ve got a completed script in a development competition and nine strange dresses in my former dining room.
But what exists now is not important. What’s important is where I am a year from now when I have to say au revoir to Dr. Shoja — I hope there will be a few months of monthly visits, then bi-monthly for a while to wean me into independence.
Yesterday, Skyping with Bruce and Beth was really difficult so I was worried about the party I went to last night but I did really well. In fact so well, I could tell stories and one story I told was about the origins of the Arts Club and Sally, another guest, basically called me a liar.
She announced to the whole group that she did not believe me. I asked her, “Why would I lie to you?” But I don't remember what she said. And Edd, another guest, joined in and said, “Because you are mistaken.” I said I wasn’t and they both said I was. I was hurt, angry and shocked. This was a party.
These were two people denying me, a former publicist for the Arts Club who researched its history as part of my job and out of love for my boss and his work there. At a party!
Then Pam, who was beside me and who is a respected member of our theatre community, interrupted and recounted the same story. She totally backed me up. I heard Sally acknowledge her amazement but neither she nor Edd apologized to me — and this is Sally who is so critical of others and who goes to India for retreats to be a better person.
From my perspective, it was like being in an atmosphere like in Who’s Afraid of Virginia Woolf? I wrote to her to hold her accountable, but didn’t send it. Then I thought to write to my friends who were there, but they know I was telling the truth. My hurt and anger will pass, but I’m feckin’ done with Sally —at least for a while. 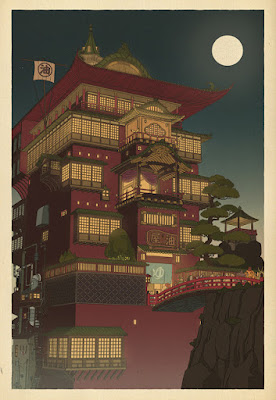 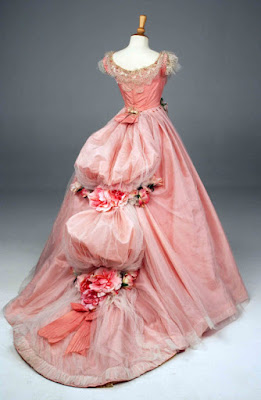 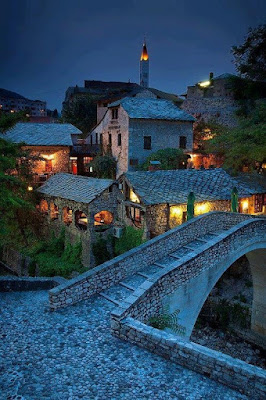 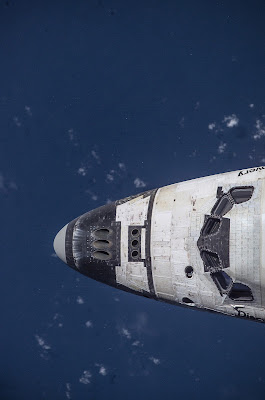 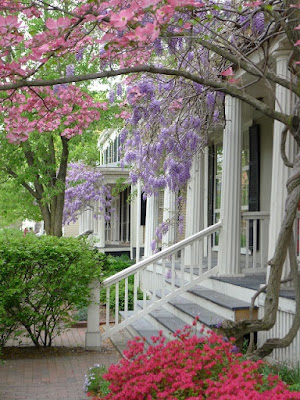 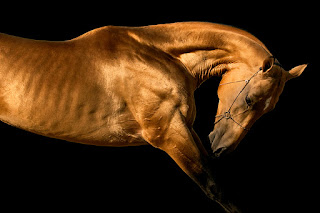 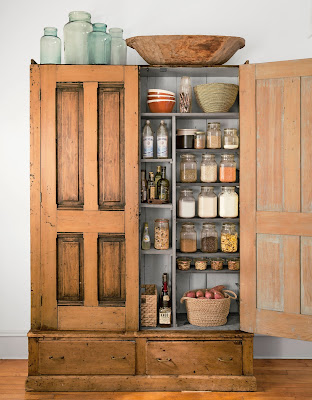 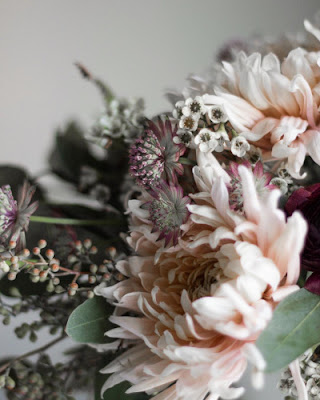 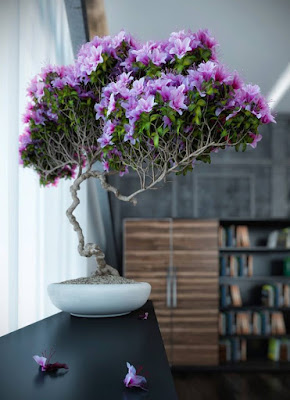 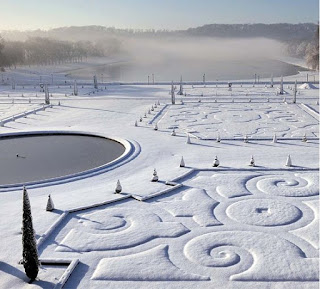 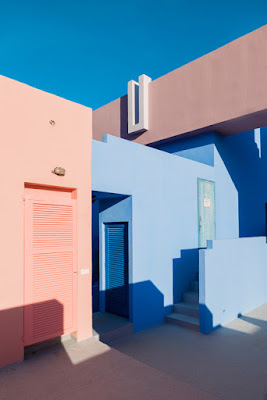 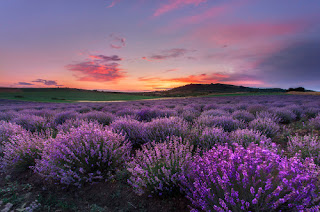 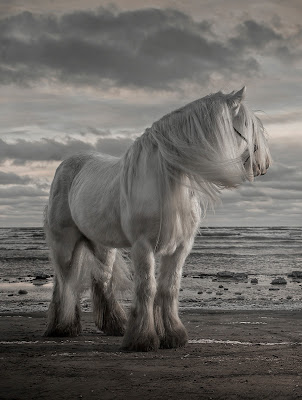 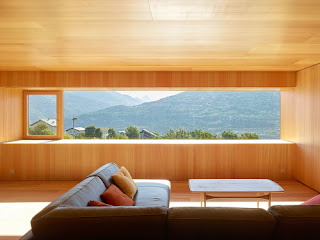 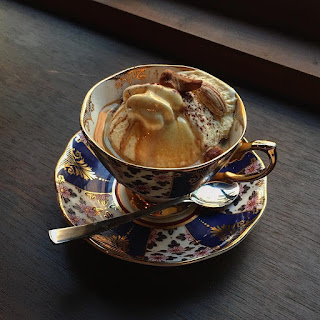 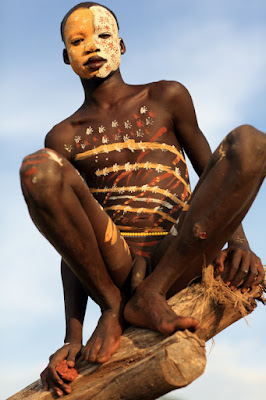 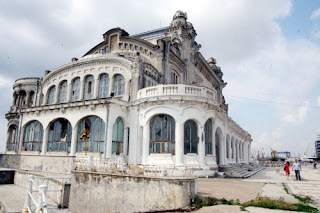 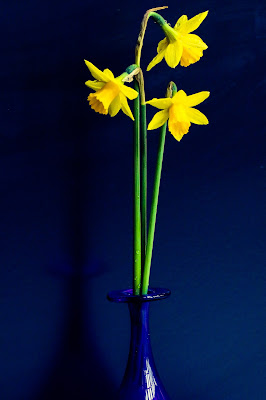 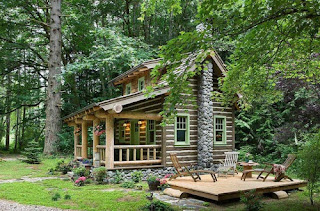 Posted by Chris Tyrell Loranger at 8:44 AM