Sunday morning mob dog walks are a highlight of my week. We were about twenty dogs, yesterday. It was was fabulous; it was sunny (but not hot) and Sheba ran three meters for my every meter walked. Afterwards I came home to work on my deck, removing caked-on pollen, peeling paint and years of built-up Pine needles. It took hours.
While I worked, children’s laughter and squeals of glee from across the street and next door brought life to the neighbourhood. It was the kind of day I love — working on my yard for the pure pleasure of seeing the improvement. And on my outside speakers: A lovely passionate Spanish balladeer serenaded me accompanied only by his acoustic guitar.
Then my mind turned to infanticide.
The play of the little female horror next door became a relentless repeated scream: “I don’t want to die.” She repeated it over and over for several minutes, stopped, and then started up again for several more minutes and the pattern continued for half an hour. I wanted to help whomever was trying to kill her.
“It’s the holiday weekend, you old Geezer,” I said to myself.
Darrell and Elaine came by with two marijuana plants. I’m excited about growing them. They’ll be back to pick them up in September to put them indoors under lights to force their buds. They also gave me a really skookum Oak table they’d seen on the roadside; it’s perfect for my shed that had no working surface until now.
After they left, I did yard work. It takes a lotof water and time to maintain my garden. The new trees sometimes wilt; they need daily watering because the soil here holds no moisture. The moss that covers quite a bit of my yard already looks like August — it’s dead brown. I’ve no doubt it’ll grow back; it’s going to be interesting to see what happens to the rest of the yard over the next three months. I’m not watering it.
At 7:00, Paula arrived for an escorted tour of Sandwell Beach. We came back just in time; we were almost caught by the tide.
In the evening I watched the conclusion of the God-awful PBS’ version of Little Women. The overly sentimental screenwriting nauseated me. The story is saccharin so it should have been presented for this generation. The scene where  “Marmy” assumes the food delivered to her on the stairs is for her ill husband ... oh please!
•
Scene three of Defiant Dressis a mess. It’s not a disaster; it’s just that I have no idea of how I to fix it.  But I love problem solving so I just need time.
Today just slipped away. I took Sheba for a lovely long walk, very aware of my good fortune having such gorgeous meadows and trails at my disposal —so close, quiet and empty. Then I did garden work. 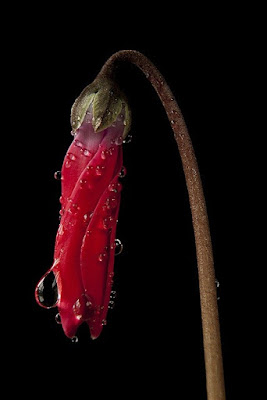 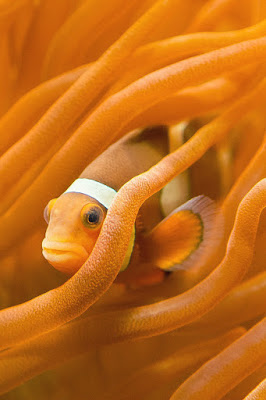 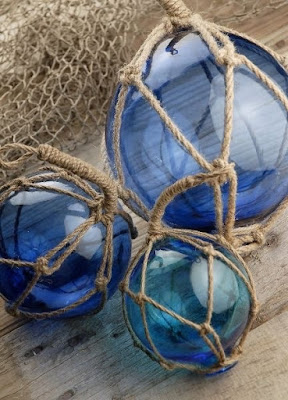 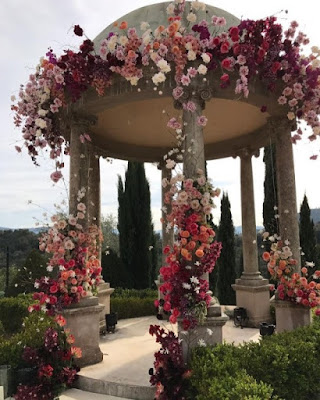 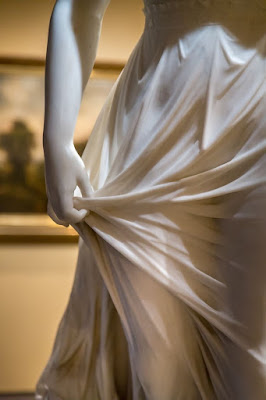 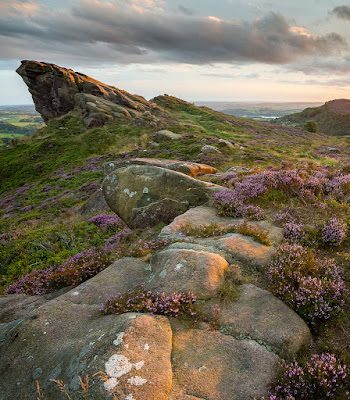 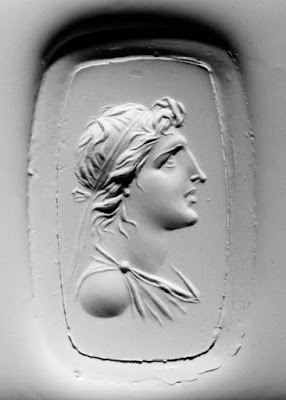 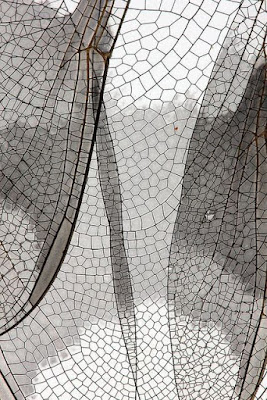 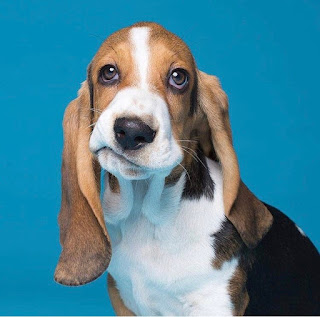 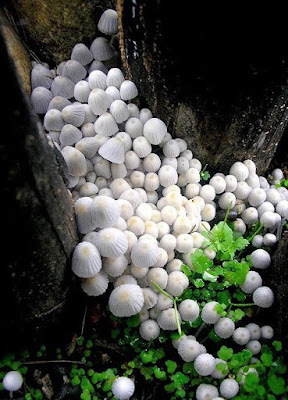 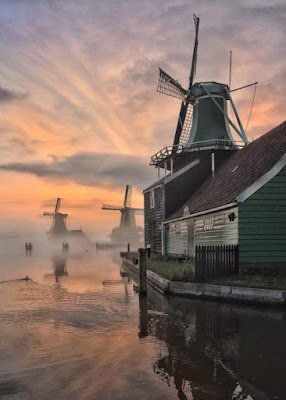 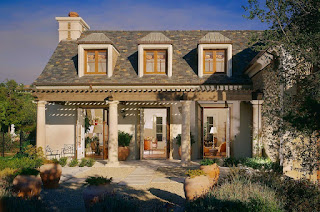 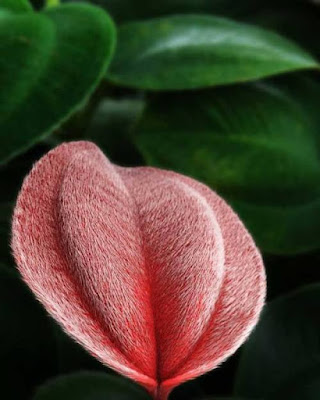 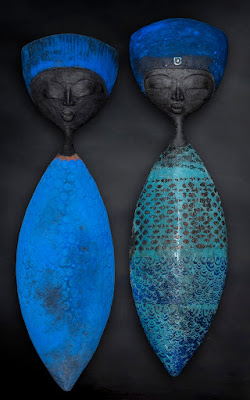 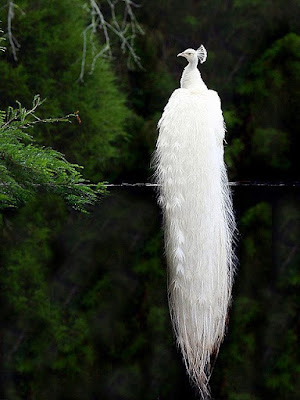 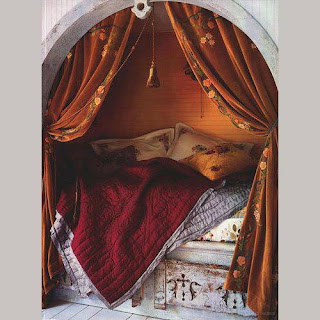 Posted by Chris Tyrell Loranger at 4:28 PM
Email ThisBlogThis!Share to TwitterShare to FacebookShare to Pinterest