It didn’t rain yesterday as had been predicted. No day off. I was looking forward to a day of rest.
I took my tired old body back to section three. The work, however, felt less urgent; I’m approaching the end of the land clearing. Although there’s still a fair bit of section three to do, it’s easy work compared to the tedious work on all fours in the Fern Garden. I get to stand up.
But I now know why I’ve lost weight. I tug and shove with my pitchfork-rake across the surface of the sandstone to create “soil” and release rocks. It’s really hard work; I sweat like a racehorse. Plus, I keep doing things to muscles that hurt. The ground is terribly hard-packed. It’s brutal to break up the hardpan.
I lasted only three hours and it disappointed me that I tired to quickly. But then I thought, people go to the gym for an hour; three hours of what I’m doing is, of course, going to tire me. But at this rate, I’ll be working on landscaping for a while longer.
On Thursday, I cleared the land at the foot of steps off the deck. It was thick with tall rugged grass, Dandelions and prickles. But when I removed all the greenery: Gravel! Tons of it!  I removed six (big) wheelbarrows to the driveway! I cannot fathom how the weeds grew so thick and strong in only a thin layer of Fir needles covering two-to-three inches of gravel. That’s my land: Sandstone or gravel.
Yesterday, as soon as I quit landscaping, I headed into the village for food. I had a meltdown—a pretty bad seizure—in the bread department. And as I started manifesting, I heard someone say, “Call 911.” That’s my worst nightmare—having paramedics come. But an angel emerged. Her name is Rhonda. I managed to mime not to call 911 and she understood. She also stayed with me as I shook and hyperventilated for several minutes.
Afterwards, I pushed my cart around the store in a daze. I was fighting tears and feeling absolutely dreadful; I couldn’t deal with a teller until the lingering dysfunction passed. When I felt capable, I picked a teller whom I knew because speech was out of the question and got out of the store. Once outside, it was like feeling a demon inside take flight. I felt myself again. Fuckin’ PTSD. I hate it.
•
Back to Hozier. I love the man and his music.
When Don McLean wrote and sang Vincent,  I discoverd how great moved I could be when one amazing artist eulogizes another. It was no surprise to me, therefore, that I was taken in so deeply by Almost (Sweet Music)  wherein Hozier pays tribute to early Jazz and Blues musicians.
Well… Yesterday I watched this video. It’s Hozier again, this tall lanky Irishman who looks like Jesus, moans his vowels and dances with his lips. It’s called Nina Cried Power  and again, it’s about musicians whom he admires—one of whom is the amazing Mavis Staples who is featured in the song and video.
Watch the interaction between them; in fact watch everyone. They are so tight and their delight in singing with Mavis is palpable. But it’s the shot of Mavis singing, pointing her finger in the air and with the smile of God on her lips as she looks up at Hozier who’s just sung her name in tribute that breaks me up. Sweet Jesus; I weep at the beauty I see.
In this song, Hozier is paying beautiful tribute to the writers and singers of protest music. This is not the “official” video; it’s a movie of the recording of the single. I love all I hear and see. I’ve listened to it and watched it three times already today. One of the singers he mentions is Joni Mitchell.
https://www.youtube.com/watch?v=OBKPI5t9xI8
•
Today is uninspiring. Our July feels like a damp Spring, but at least I’m getting a break from watering. I doubt I’ll do yard work today. This may be my day of rest.
•
There’s a season seven of Endeavor  filming! 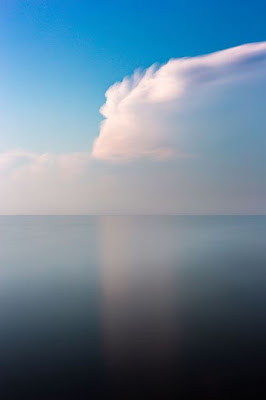 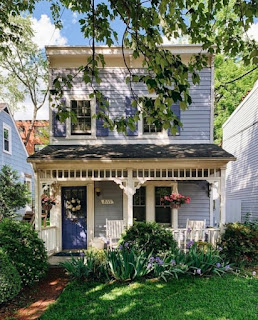 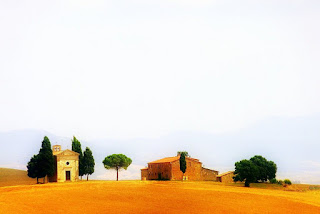 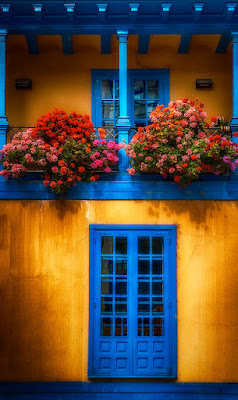 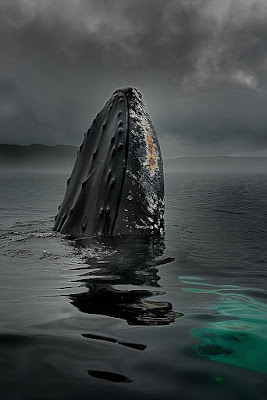 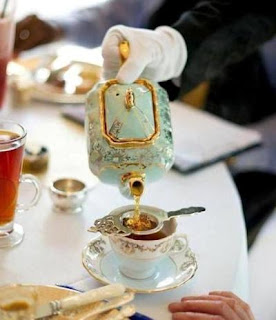 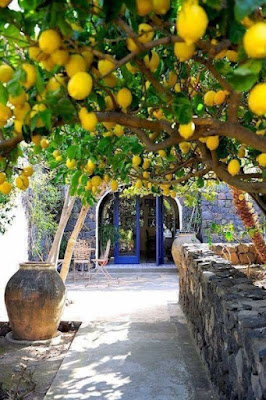 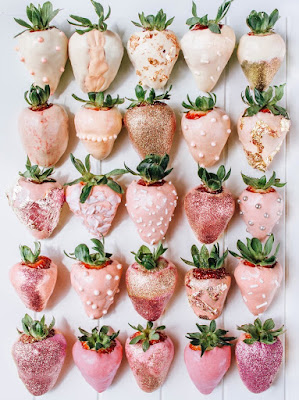 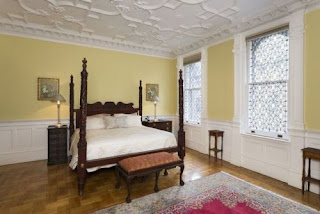 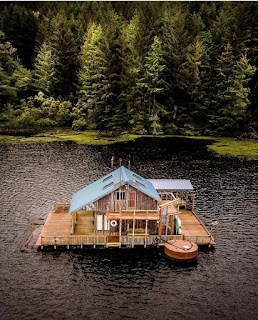 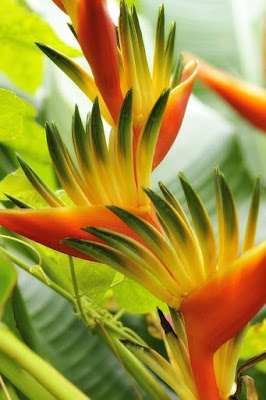 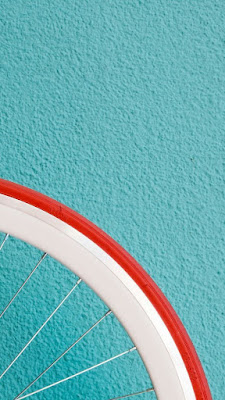 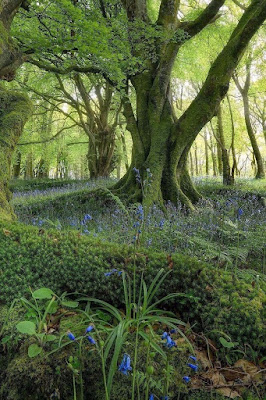 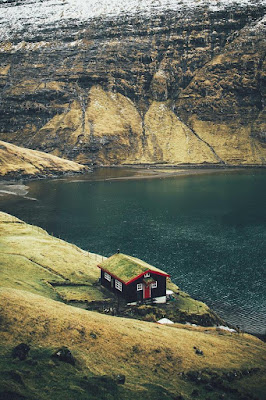 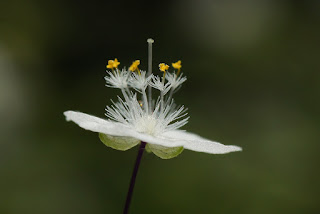 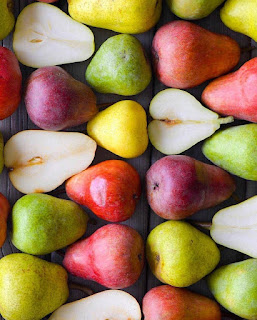 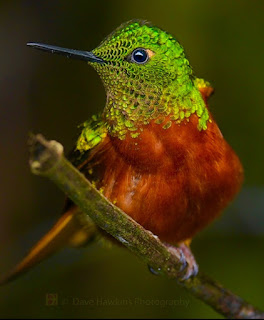 Posted by Chris Tyrell Loranger at 6:54 AM