“I am going to kill you.” That’s what I heard. What she’d said, was: “We’re going to pull it out.” She is my dentist; it was my molar that was removed yesterday morning. That was in mid-April.

I asked about being sedated, but for that I’d have to go to the big island. They suggested Ativan and taking a cab. But by yesterday morning, I felt okay about it. I knew I’d have anaesthetic and I’d seen in the x-ray that the roots were short and straight. I went in confidently and I couldn’t believe how nonplussed I was.

Three minutes after I sat down, and before getting the anaesthetic, I a seizure and then a second one about five minutes later. I asked for a minute to recover before the shots and the three of us, me, the dentist and here assistant, fell into conversation. I told them that I felt fine about the extraction, explaining that her (the dentist) saying that I’d feel nothing, plus the x-ray made me feel confident.

I told them I have PTSD and that it feels to me like overwhelming, in fact, crippling, unconscious fear and that my seizures were beyond my control. This is my curse as the owner of behavioural symptoms—explaining my situation. They’ve known me for a while, “seizures” is typed in bold on the questionnaire I must sign about Covid-19 exposure before every appointment. Still, I use my condition to excuse myself, and I still apologize after every public seizure.

Then, I got the needles, and the extraction was both painless and stressless. Afterwards, I went shopping, hung a load of laundry on the line and had a bowl of soup. I’m on a liquid diet until Monday to safeguard the healing socket.

I am obsessive with medical direction: The diet caught me by surprise, so I went to the market and got a lot of soup and all I had all day was soup, one bowl of puréed Spinach and two nice bowls of ice cream. I spent most of the day on the couch except for a nice walk with Sheba. Seizures exhaust me.

Today, mostly, I’ll think about all the things I want to eat and can’t. I’m not to do anything that might increase my blood pressure, thereby, threatening the clot in my socket. How often does one get to say, “clot in my socket.” That’s assonance. No solids until Monday. No gardening or roof cleaning either. So, it’s going to be reclining, walking (but not uphill) and reading until Monday. Oh, and only liquids. 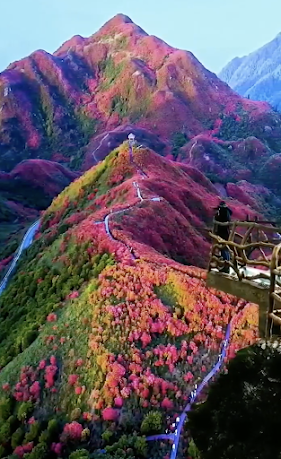 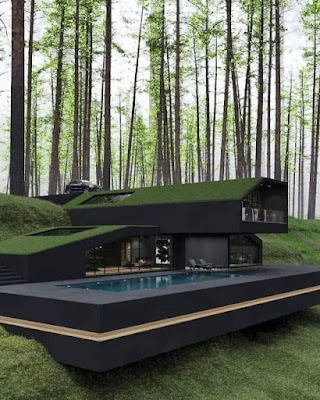 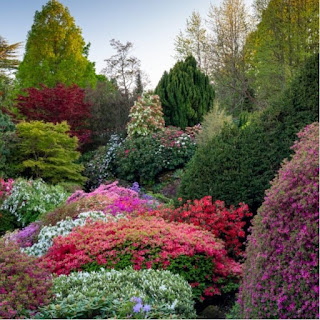 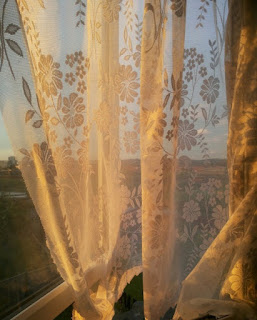 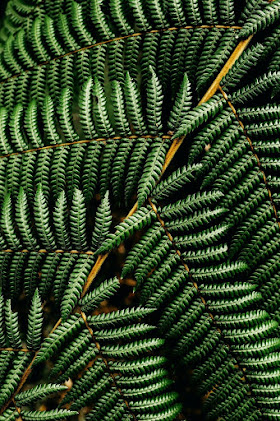 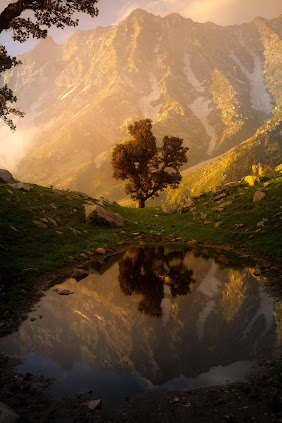 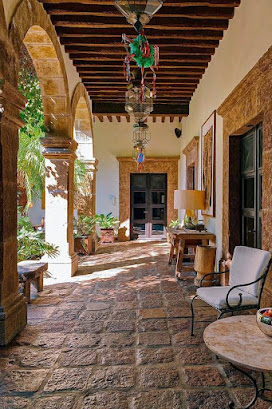 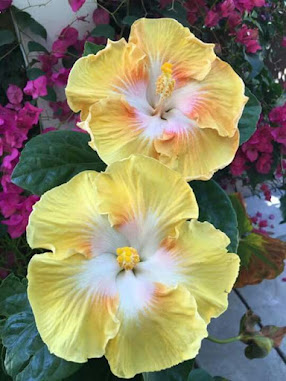 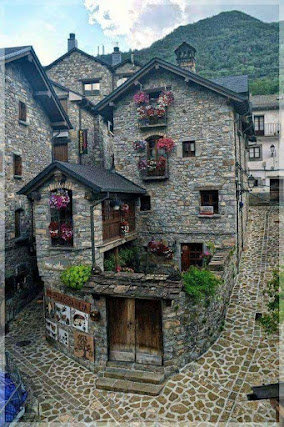 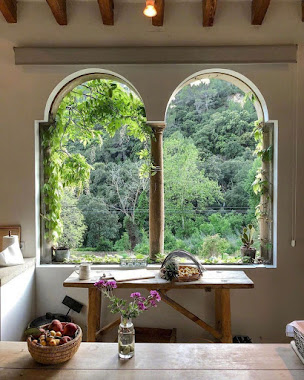 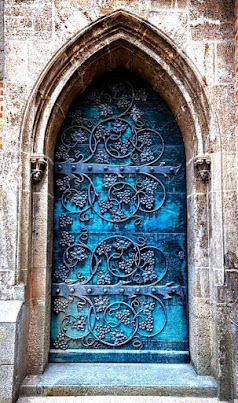 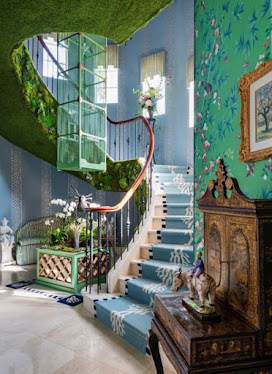 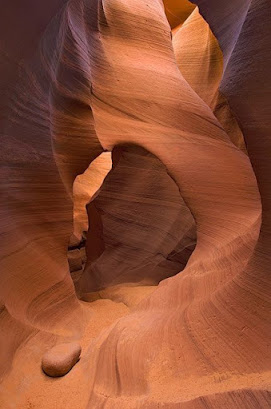 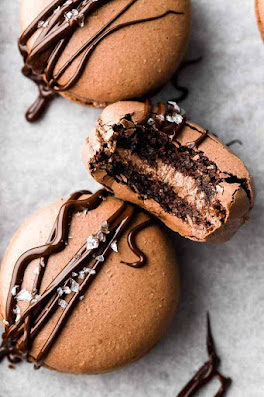 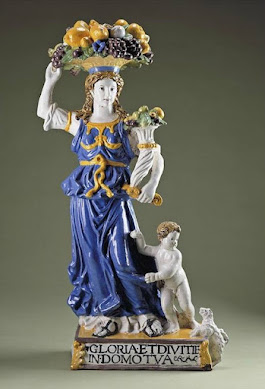 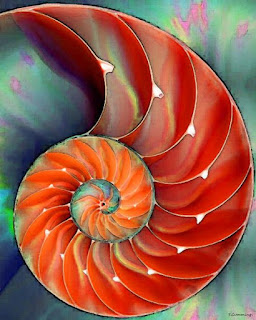