I did some yard work yesterday! That’s how good I felt even though the cough is still nasty to hear. I did nothing too heavy or worth writing about, but the energy I had was a sign of good spirits, good weather and better breathing.

Well, colour me stupid. I thought Philly DA was fictional. I guess it isn’t, after reading a review on the Vulture website. I loved it, believing it to be a remarkably clever fictional story, but I’m still keen to watch it knowing it’s a true story because the protagonist, Larry Krasner, the DA, is compelling to watch and to hear. The guy is brilliant and inspiring.

Episode two was compelling. I’ve never understood the harshness of some people’s expressed desire for revenge. Episode two focused on the dilemma facing Krasner, who’s opposed to the death penalty, when a cop is killed in Philadelphia. The cop’s sister and mother, who loved their brother and son deeply, are repugnant in their advocacy for the death of his killers. It’s an incredible series, this Philly DA.

I was mugged once. The guy wanted forty dollars, the price of a good Heroin hit and I didn’t have that much cash, so he decided his knife would somehow make money materialize, so he forced me to drive into the garage of a large building downtown, holding the knife to my throat, and then, when that place proved too busy, he forced me to drive to a seaside parking lot.

When a garbage truck arrived, he pulled my head down into his lap and he held the knife against my neck. But when he did that, my hand wound up close to the door handle on my side of the car and I thought I had my chance, so I opened the door and ran towards the truck screaming for help. The two men on the back of the truck just told me to call the cops and drove off. Scared, I turned to face my aggressor, thinking he’s still be in the car, but he was running away.

In the ensuing days, I had horrid visions of the revenge I wanted to take—not on my aggressor, but on the garbage men who didn’t come to my aid. Of course, that passed, and I realized that revenge only hurt me and that being at peace with the world and getting on with my life was far, far more important.

I pressed charges but refused to go to court. I did not want to see the man who assaulted me again, so I made a video with the police. He was charged with kidnapping because he made me drive him to the garage and park, and the minimum sentence for kidnapping at the time was twenty-five years. Since then, I’ve considered feeling a desire for revenge to be an anathema. I’m happy to leave vengeance to the system.

Today begins at the lab with a sputum test. That should take all of one minute, and then I’m going on a walk with my fellow dog walkers. After that, because it’s a dark and cool day, I’ll come home to light a fire and read. 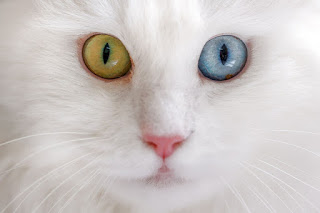 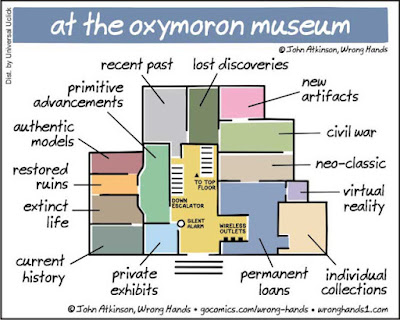 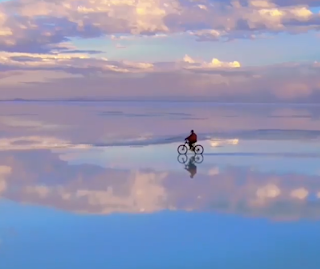 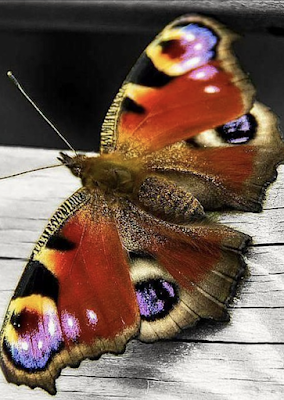 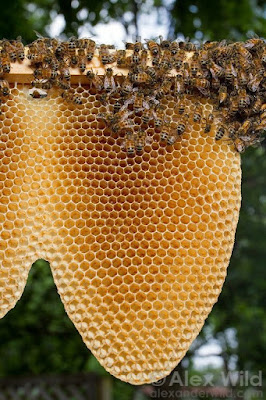 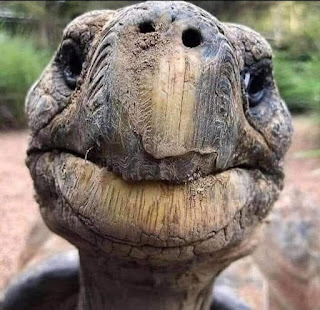 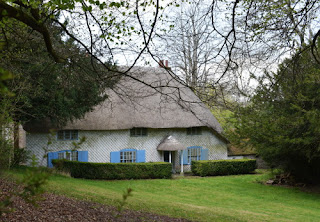 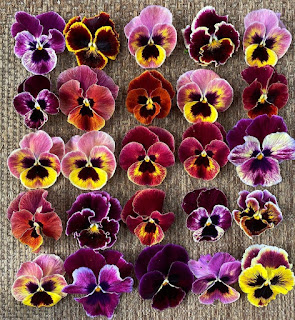 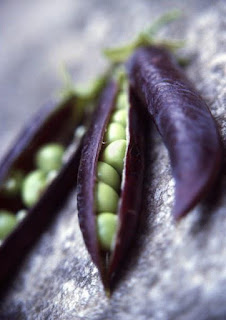 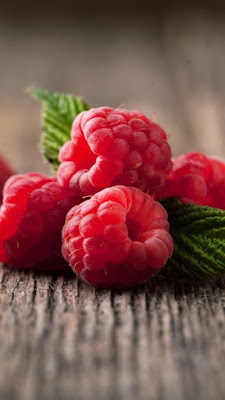 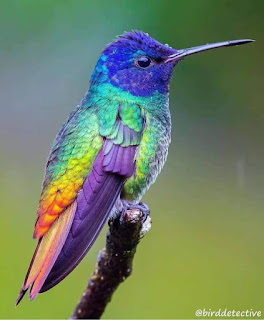 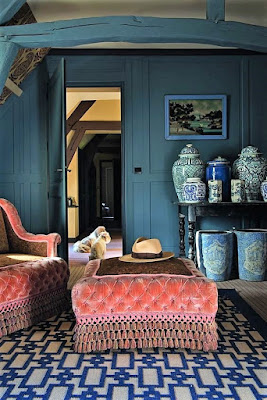 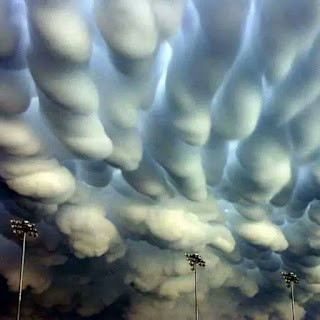 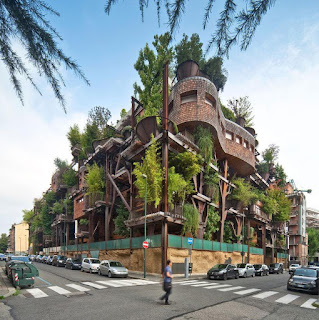 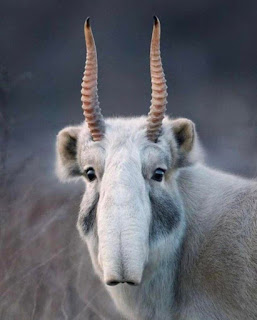 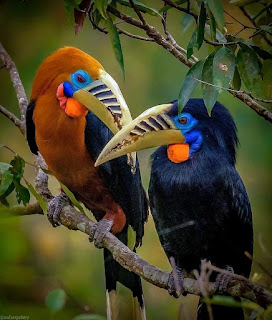