Monday lightened up. Still, I read and baked myself some Rhubarb crumble with fruit that Judith brought for me to the morning dog walk from her garden. And I read more of Andrew Cotters book, Olive, Mabel and Me, that’s about him and his two labs that became internet sensations when he filmed them and added sportscaster-like commentary. He is a pro sports commenter out of work due to the pandemic and he made the videos on a lark whilst in lockdown.

My secret forest garden now has fourteen Candystripe plants blooming and there is also a plethora of Coralroot Orchids in bloom. Best of all, the Ocean Spray bushes, some of which grow into huge walls of green, are fecund with dangling bundles of buds. In a week, the forest will be sweetly fragrant and filled with oases of white blossoms.

Language is not static. I’ve been, however, resistant to the use of ‘they’ as a singular. I was wrong to be resistant.

Anne Fadiman, author of Ex Libris: Confessions of a Common Reader, has written an essay for Harpers’s entitled: “All My Pronouns: How I learned to live with the singular ‘they.’” Here are some interesting bits from that essay:

When it comes to language, splitters are almost always prescriptivists, who favor rules and standards (this is how people should talk) rather than descriptivists, who favor popular usage (this is how people actually talk)... Prescriptivists have been called (usually by descriptivists, but sometimes, as a preemptive strike, by themselves) elitists, killjoys, curmudgeons, cops, cranks, peevers, fussbudgets, intransigents, old farts, linguistic nitpickers, usage nerds, compulsive pedants, logobullies, syntax snobs, and grammar fascists. Descriptivists have been called style smashers, corrupters, miscreants, barbarians, vulgarians, vandals, Neanderthals...

On the current prescriptivist/descriptivist battlefront, nothing has occasioned more bloodshed than the humble pronoun, in particular the singular they... in fact there are two usages, quite different from each other. The first is... an identifier for a person whose gender does not fall into the he/him or she/her binary... The second usage of they is as a generic pronoun for an individual whose gender isn’t specified or relevant, as in “Every reader of this essay undoubtedly thinks they are a grammar expert.”

The experience of being misgendered is not some newfangled ultra-thin-skinned, special-snowflake conceit; it’s painful. Students have told me that being called by the wrong pronoun inspires responses that can range from “niggling unease” to “discomfort” to “incredible wrongness” to “rage” to the sensation of being “split in two.” The infraction is usually but not always deemed less serious when it’s accidental...

As for the second kind of singular they—well, that’s a more difficult matter... there are twenty-one terms for gender-neutral pronouns, including “duo-personal,” “epicene,” “hermaphroditic,” and “masculor feminine.” He prefers “the missing word,” and concludes that in English, “It turns out that the missing word isn’t missing at all. It’s singular they.”

College students are bellwethers—or, if you’re a prescriptivist, canaries in the coal mine. Once a new usage becomes widespread on campus, in a few years it’s widespread everywhere. No new usage has been advancing with greater speed than the singular they. Ten years ago, I might have heard examples in the classroom but rarely in the statements of interest my department requires in applications for its creative-writing courses. These tend to be stiffly correct, because students don’t know whether the instructors are prescriptivists or descriptivists but fear the worst since, after all, we’re English teachers. Here are some sentences from the applications I received last fall:

If I’m asking a person to read something, it’s because I want to hear what they have to say.

It’s rare to get to ask an author questions about what they’ve written.

I don’t want to be that student who can’t stop talking about how their summer abroad changed them.

It’s an intimate experience to look someone in the eye and tell them how you’re struggling.

These applicants were neither more careless nor less deferential than their predecessors. They had undoubtedly proofread their applications with meticulous attention... The students’ sentences, of course, all contained the second kind of singular they, the all-purpose generic pronoun. And they all made me wince...

I said, “But you’ll never say ‘they is.’ You’ll always say ‘they are.’ So won’t ‘they’ always sound plural?”  And then two words floated into my mind: “You are.”

Had you once been exclusively plural? And had it evolved to be singular as well, though retaining its original plural verb? Might you, in fact, be a lot like they?  The answers turned out to be yes, yes, and yes. [explained in detail - re the history of "thee"and "thou" and the Quakers - in the source article]...

You are” made me feel entirely different about the singular they as a generic gender-neutral pronoun. I could see that they was undergoing exactly the same evolution as you had, from exclusively plural to both singular and plural—an evolution that in both instances was driven by social change.

But I’ve been considerably swayed by the many reasonable arguments in favor of the singular they. Here are a few.

It’s been used by writers from Chaucer (“And whoso fyndeth hym out of swich blame, / They wol come up and offre in Goddes name”) to Shakespeare (“God send everyone their heart’s desire!”) to Fielding (“Every body fell a laughing, as how could they help it”) to Shaw (“It’s enough to drive anyone out of their senses”). A friend of mine mentioned that Jane Austen used it routinely. She did? She did. I found an Austen website that lists thirty-six instances in Mansfield Park alone.

It was used in the King James Bible (Philippians 2:3: “Let nothing bee done through strife, or vaine glory, but in lowlinesse of minde let each esteeme other better then themselues”).

It’s generational. The young are more likely to use they than the old... It’s political, but in a good way. My students endorse the singular they not because they’re snowflakes but because they’re activists. The nonbinary they appeals to them because even if they’re not nonbinary themselves, they wish to support those who are...

I already say plenty of things that aren’t grammatical just because everybody does and I’m used to them. I wouldn’t say “I aren’t,” but I say “Aren’t I?” I wouldn’t say “Me is it,” but I say “It’s me” even though—as per Easy English Exercises, Lesson 60, “Case Forms of Pronouns”—“me” should be “I” because it’s a predicate nominative, not a direct object. 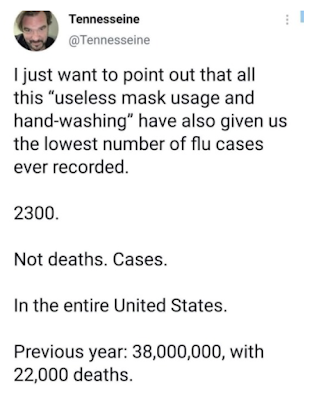 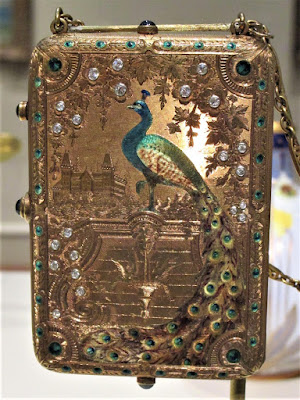 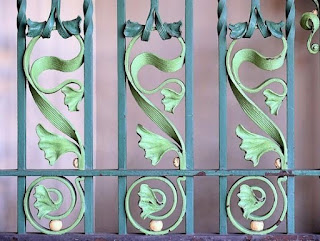 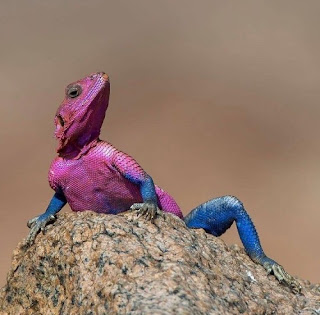 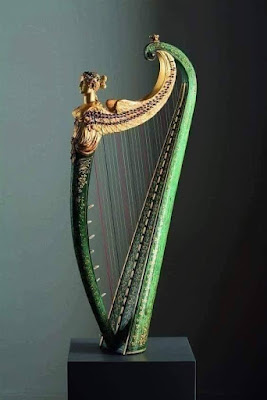 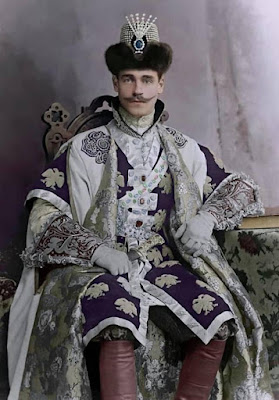 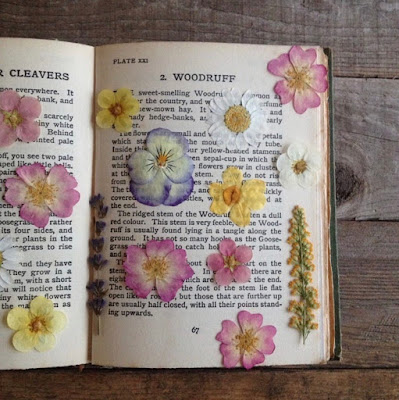 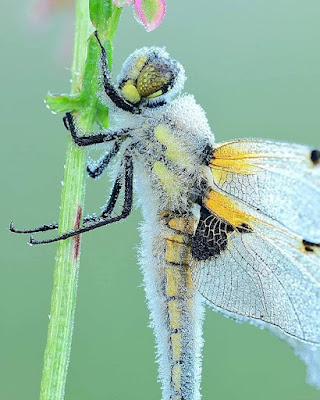 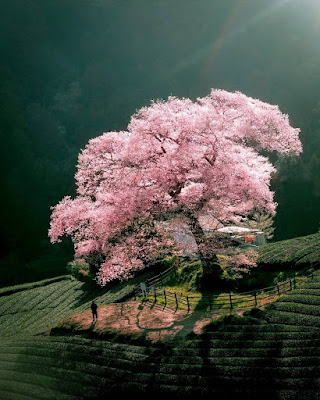 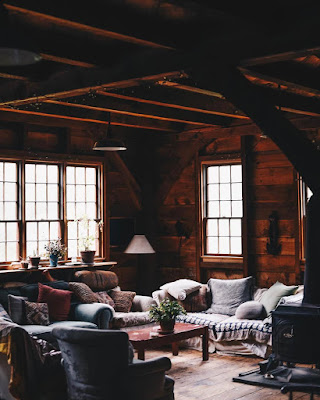 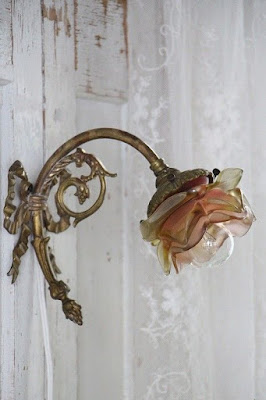 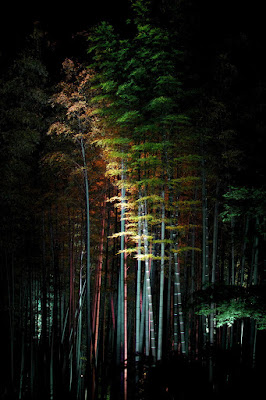 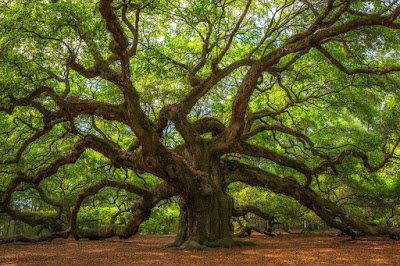 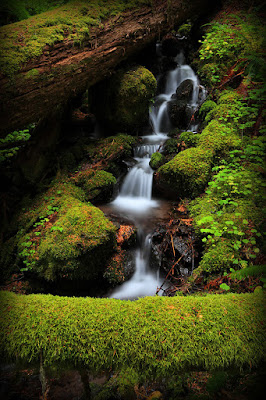 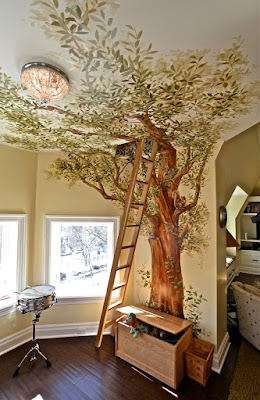 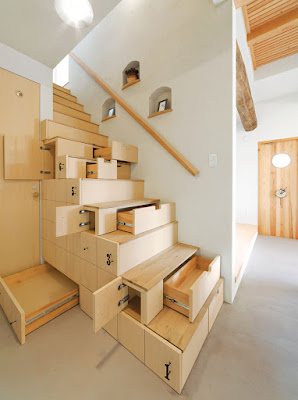