Late yesterday we had some light rain. It didn’t last long, but it was real rain and I’m grateful for it. This morning, we’re back to clear skies and sunshine and it’s predicted to last over a week.

Today, I have lots to do. The lawns need mowing and I’ve to plant the Laburnum, Blueberry bushes and Rhubarb that I bought yesterday. I’ll enjoy doing the work and having a nap in the sunshine in the afternoon. I absolutely love that I have a Laburnum tree; they are gorgeous.

My acute case of the “weirds” is passing. My friend Patsy passed away on Saturday. She had ALS and chose to take advantage of the national MAID program, and it’s had me in a very uncomfortable frame of mind for quite a while.

It’s not death itself that caused me distress, it was the knowing in advance. I got very familiar with death in the 1980s during the AIDS crisis when I attended the funerals or memorial celebrations of seventeen friends. Seventeen!

What was so weird was knowing the date in advance. Over the past few weeks, I have thought of her and her choice often every day and as the date got closer, her death dominated my days. I couldn’t shake the concept that she was, in effect, executed by choice. That’s a harsh word, I know, but is it wrong? I don’t think so.

Don’t get me wrong: I am thrilled that MAID legislation was passed. I am entirely in favour of it, but I’m not used to knowing precisely and in advance, when a friend is going to die. It’s a new societal norm. I’m glad Patsy was able to keep control of her life and that she could avoid the torture of her disease. She dealt with her diagnosis and her decision to go with amazing strength and dignity.

I knew that our mutual friend Jane and her family were here on the island to spend Patsy’s last day with her. I knew when they arrived and I wondered all day what they were doing; also, I was asking myself what I would do for my last day on earth. And I knew when the doctor and nurse arrived on Saturday and when the burial was on Sunday.

I didn’t attend her memorial, nor did I see her for the past few months. The sadness I felt affected my neurological condition. In her presence, my symptoms erupted and so I didn’t want to be a distraction in her presence or at the burial. It hurt to sit on the sidelines.

She was the kindest of souls. She was the only person I knew here when I arrived; she was very generous with her guidance as I got acclimatized to life here. Today, I feel less burdened by sadness, but I doubt I’ll ever forget her because so many places and things here remind me of her. 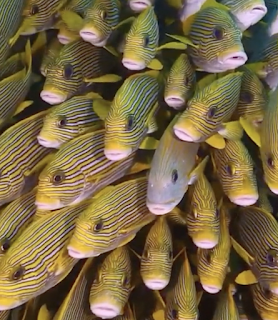 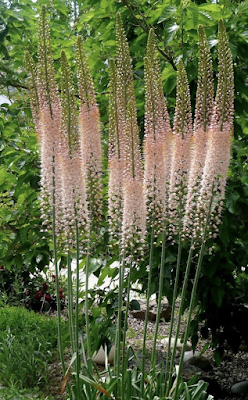 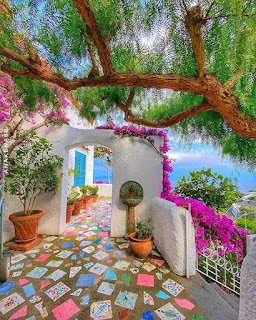 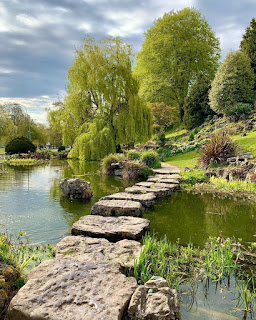 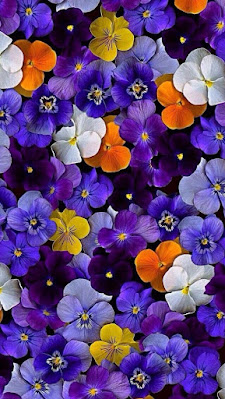 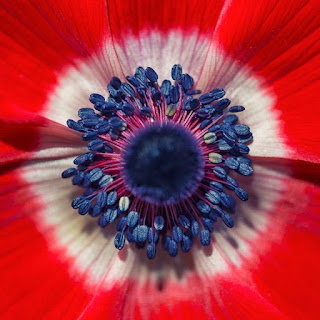 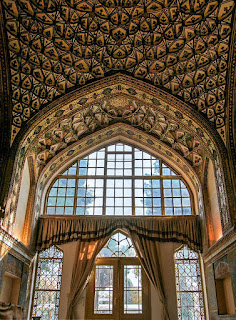 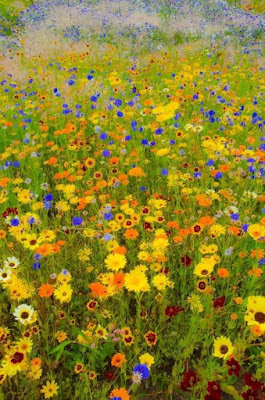 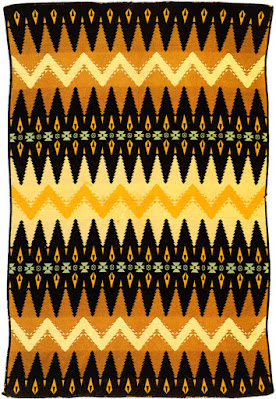 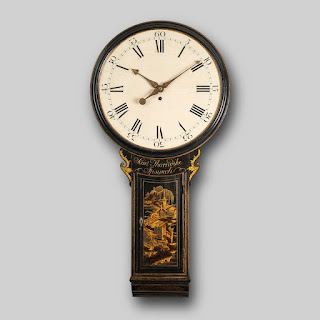 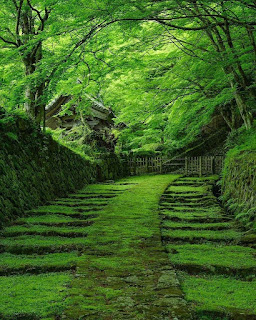 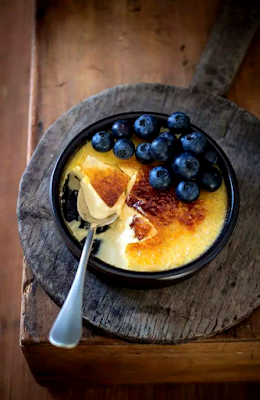 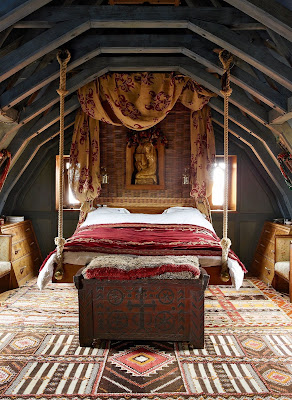 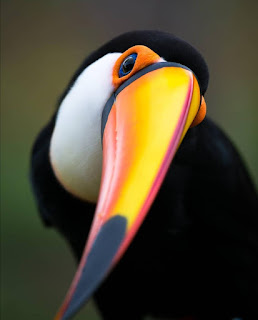 Posted by Chris Tyrell Loranger at 9:23 AM