It’s noon on Saturday. I just got back from our morning walk. I waited until 10:00 am to go so that it would be a little warmer and brighter, the sun a little higher in the sky. I soon felt the familiar euphoria that comes to me on my walks, derived from the incredibe beauty of the forest right now. Thick, lush bright green Moss lines the paths and the new young leaves on all the Alders look particularly lovely as they flicker in the gentle wind. But most of all, I knew that I was walking with a pharmacological army inside me that was defeating the toxins in my lungs.

When I got home, I made lunch and then tidied and cleaned up the house. I’d not done any housework since my breathing took a dive and I started feeling so poorly. It felt good to make the house shine. And when I looked out the window and saw the shite on the roofs, I felt an impulse to get out there and clean them—a welcome sign of a return of will.

But I stayed inside and had a little nap in the sunshine before going to the village for some groceries and Peppermint extract with which to deter the rodents from my car engine. And then we went for our second walk, enjoying a day with of side effects (and so no need for the anti-side effects medicine).

Fear comes on par with breathlessness during acute pulmonary attacks, so my fear began just a little over two weeks ago with a sudden pain in my chest and a rapid onset coughing attack. Ten days into it, I read on one of the websites I visit about Sum Famousperson’s son dying of asthma and that news ramped up my fear, as did reading constantly about equipment shortages in respiratory supplies and machines due to Covid-19.

I cough up enough to feed a small village. Nice thought, eh? I have more healing to go with my physical healing, but the fear is gone. I have faith in my medications and the support of Dr. Dorscheid and his wife. I’m not afraid, I’m not alone and I’m healing. Add no side effects and you can imagine how good to ponder all that while walking (thank you, Bruce) in warm air, under bright sky and in sunshine.

In the evening, I partied. I had ice cream and some chocolate after dinner to celebrate day one of corrective medications and no reaction. As I ate, adding bread, I watched Philly DA. It’s a very stylistic form of fictional storytelling: Presenting the narrative as actual contemporary history—a Docuseries, like the War of the Worlds radio play. It’s as serious and very, very well done; instead of being about ‘defunding the police,’ it’s about judicial reforms and presented in a positive light and as the high point of the judicial reform movement—electing a reform DA. It’s on PBS.

The media and conversation polarized during the Trump administration: Right or Left. You’re with us or against us, and it was ugly to watch the polarization play out in photos and editorials.

I’m on edit alert level ten. I’m very careful about discussing or volunteering vaccination status—mine or anyone else’s unless they reveal their’s, as happens often and comfortably. But with people around here, I’m extremely careful because in this community I feel what’s going on everywhere. We’re becoming two distinct social classes that are going to have different rights of access—both public and private.

At least I feel like I’m on the correct team.

Today has dawned beautifully. It’s going to be a great day, but last night I suffered my first side effect from the drugs. Maureen Dorscheid told me that one of the drugs might cause me difficulty in sleeping. She said it was a little like taking Speed and last night, even though I’d taken the drug really early yesterday morning (5:00 am), I had trouble going to sleep and staying asleep, but it’s a small price to pay for curing my lungs. Besides, I can nap today in the sunshine.

I love this time of year when it’s bearable to be in the sun. I can’t do it when it’s hot. 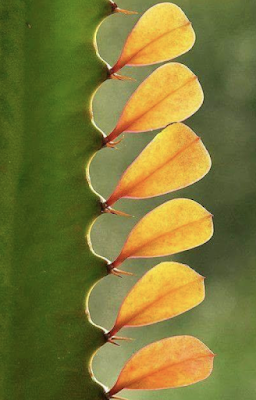 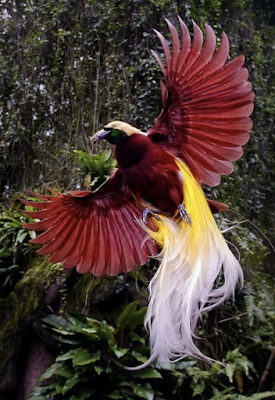 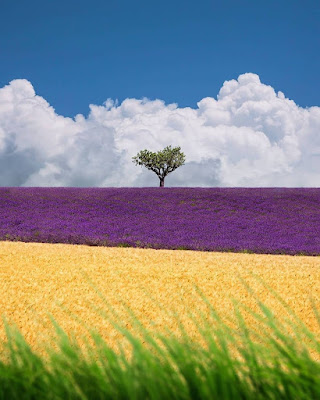 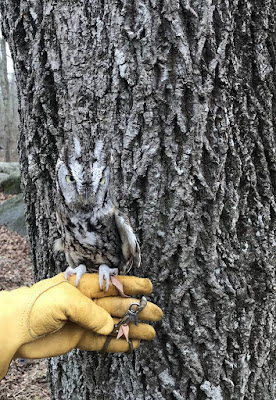 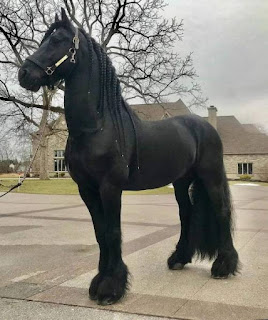 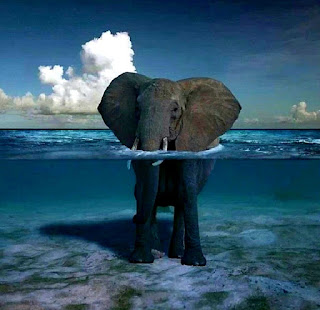 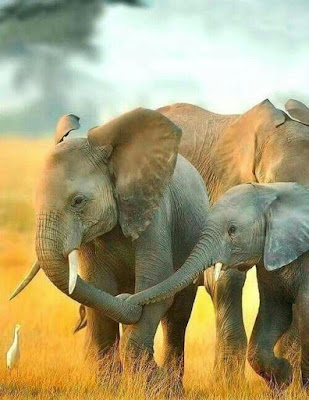 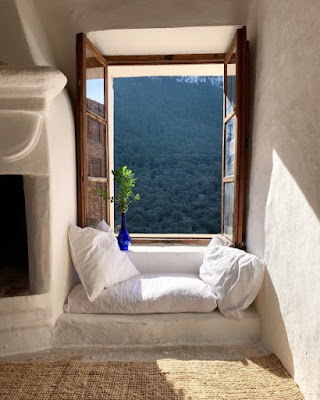 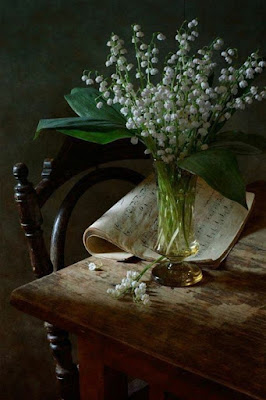 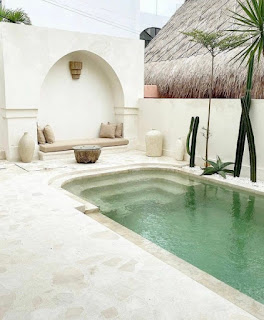 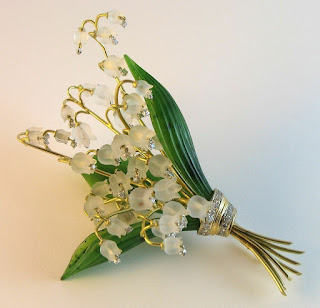 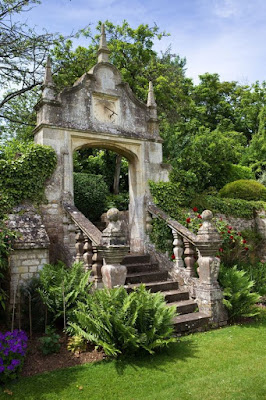 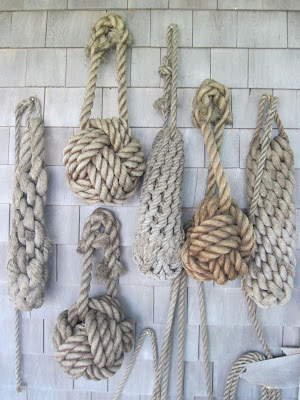 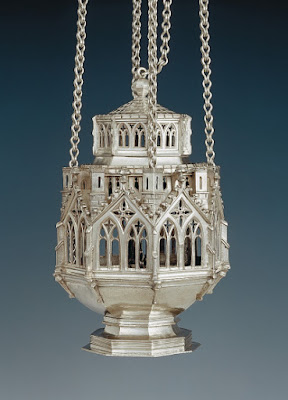 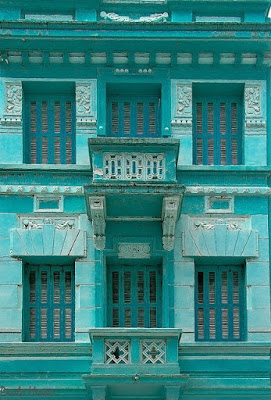 Posted by Chris Tyrell Loranger at 7:35 AM