I didn’t read any of the Harry Potter books, nor did I see any of the films, but I fell for Daniel Radcliffe after seeing scenes of the movies and his media appearances. I admired his performance skills and his commitment to personal privacy. He’s a consummate performer and I’ve always thought his parents guided him well; they were never visible and seemed to provide the wisest of counsel to him.

In the clip above, he displays, I think, consummate musical theatre chops. Adequate singing, but extraordinary skill with the choreography. I love this young man. (In the clip, he’s introduced by Robert Morse, the equally skilled actor who originated the role Daniel plays in the remount.)

I began reading Shuggie Bain; it’s wonderful to be entranced by a book on the first page. I know that I’m in for a good read. And then I found a source of books online other than Amazon and all the books are at a remarkably low price. Heaven! I ordered seven new books.  It’s bookoutlet.ca.

Well, this is odd. I’m liking George Bush. He and other leaders are publicly, and loudly, criticizing the GOP—in the form of Trumpism.

He and his allies are fighting for a renewal of the GOP as it was during his presidency. He’s splitting the GOP and the Trumpers have no future. His side will win because the herd follows where public sentiment goes. He wants to push Trump and his red cappers forever out of reach of office, and I think/hope he’ll win.

Today has dawned semi-overcast. There is blue sky but it’s cool this morning, so I’ll likely just idle the day away reading and walking Her Highness. When it warms up later, I may get some light work done on the yard. Who knows? Who cares? All that matters is that I can feel my lungs getting stronger every day. 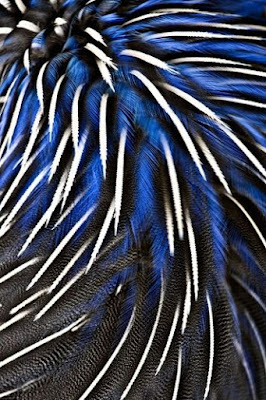 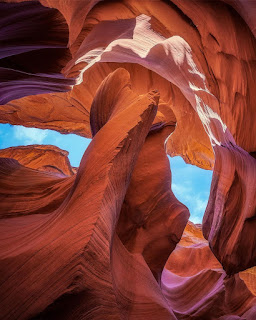 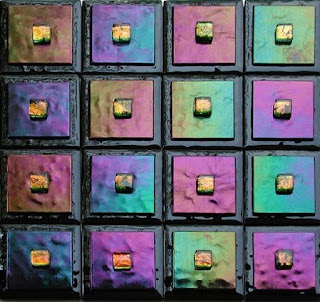 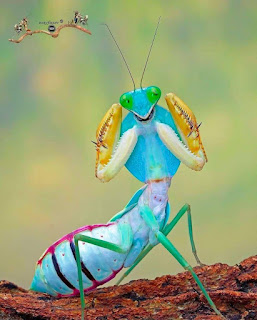 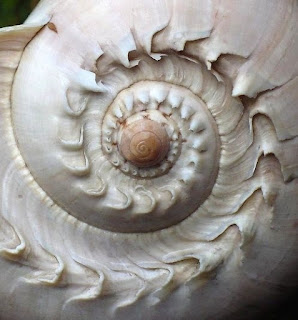 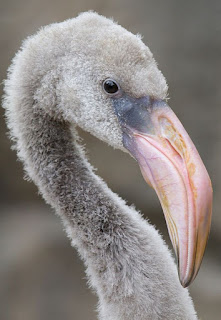 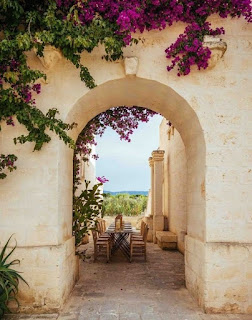 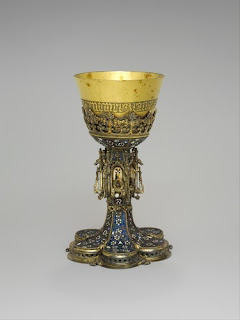 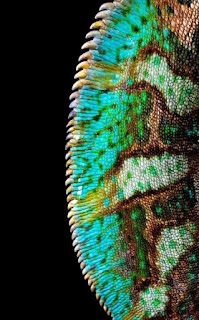 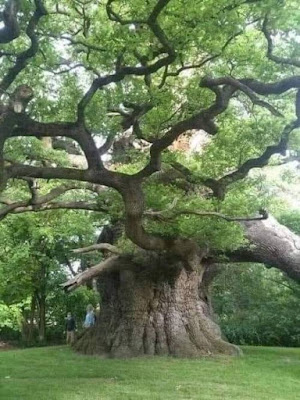 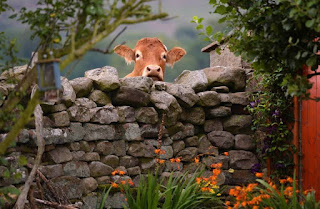 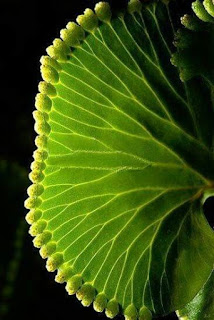 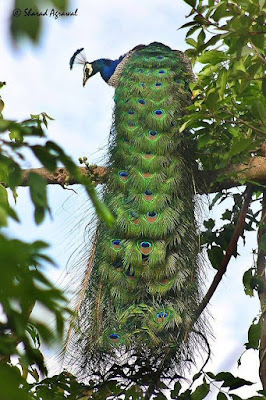 Posted by Chris Tyrell Loranger at 6:46 AM
Email ThisBlogThis!Share to TwitterShare to FacebookShare to Pinterest

Hi Chris
Your persona came up in my consciousness recently as I was reviewing my earlier years. It has been a long time. Thinking you were still in Vancouver, I thought I would like to invite you out for a lunch. But, alas, it appears you have found a sanctuary somewhere in the Salish Sea. I built my own sanctuary in Crescent Channel also on the Salish Sea two years ago.
I would like to learn exactly where you are situated and if you would consider a visit at some agreeable time down the road?
Let me know.
Don Fockler (from way back in the 60s in West Vancouver on the side of Sentinal Hill)

I have never forgotten you, Don! I haven't seen Ed since we were neighbours, but I saw John at a pharmacy on West 8th in Vancouver, and went in today Hi. And I saw Patricia often at the Travel Clinic nearby when I got shots for travel. I even saw your Mom once in another pharmacy on Broadway. And I always remember, you at Christmas when, I think, it's your birthday.

You were such a great friend. You introduced me to rabbit husbandry. And I have searched you online and I think I discovered you were a physician. What a family you are part of!

I'm positively thrilled to hear from you, Don, and I'd love to somehow see you at your convenience. I live on Gabriola island and I plan to do day trips, even two day trips, around here often this summer to bring some life into my isolated existence.

My email is cloranger@shaw.ca. I'd love to make a plan and get caught up with you.

Thank you so, so much for writing. I would really enjoy seeing you.