Yesterday was so cool in the morning, I lit the fire, and I wore a coat on my walk with Her Highness. It was off putting, so I decided not to continue working on the roof and instead to read in the cozy warmth of the house.

I love my new reading station: I pushed the chaise longue against the window so the light is excellent, and I can watch all that goes on in the neighbourhood — ‘all’ being naught but the odd passing dog walker or, even more rarely, a car. But I wanted to see if my new neighbours arrived or if their trailer did. Call me Gladys Kravitz. (Who’s that? Did you watch Bewitched back in the sixties? She was the busybody neighbour.) In spite of my comfort with my book, however, I felt antsy, and soon I was outside and back at work on the roof.

I had to work on the flat roof of the porch I put in, and it is not built for weight, so I disassembled a shelf in one of my woodsheds that was made of nice long plank one-by-six plank, and I found another shorter one in yet a different shed on the outskirts of my property.

I put both planks on the roof and they gave me enough surface to stand on and on which I felt secure, and I got another large section of one side of the house roof done. Plus, I cleaned up all the stuff I got off the three roofs I’ve done so far. I dumped six wheelbarrows full of needles and cones into the forest behind my home. I have to say: I feel much better about being a couch-potato in the evenings when I’ve done a decent amount of yard labour during the day.

As the wind picked up and the sky darkened mid-afternoon. Sheba and I enjoyed our afternoon walk before the rain I was certain was inevitable. And it came. Late in the day it arrived, but it was angel piss. I’m hoping something heavier happens today. But …. On two roofs and most of a third (one of the largest) it fell on a nice clean surface, through cleansed gutters and into rain barrels. I love the rain now that I’ve become a gardener.

In the evening I took to my book, then dinner and the couch.

I sold one screenplay. For the pitch to producers, my partner and I had to write a logline—an enticing one-sentence summary of our script. My favourite was written by Rick Polito (Marin Independent Journal) for The Wizard of Oz: “Transported to a surreal landscape, a young girl kills the first woman she meets and then teams up with three complete strangers to kill again.”

My current writing exercise is to write a longline for my life. I want to objectively summarize my life-to-date in, at most, a few sentences. I don’t know about what others do, how others are inside, but I am inclined to see my history as a path to the present. Memory becomes a coherent narrative of actions and consequences.

I loved pop music as a kid. Loved it. And music’s medium was records: 45s, 78s and 33 revolutions per minute; record players were sacred. Record players, sound systems—they were where the status was before we were old enough to have cars. I and many others lost cool with our peers because we scratched the needle on the record when trying to play a cut, sending sounds over the speakers that made people react as if to fingernails on the blackboard. I wore a shroud of shame for a long time.

Yesterday, I recalled that story. But now I see it and many, many other things differently as I consider my life backwards, starting with life with seizures, periodic muteness and stuttering. I have always trembled like under stress; now it’s just way, way worse. The logline of my life has become one of life with trauma.

Last night, just after 10:00 pm, a car pulled into the lot next door and drove into the centre of the lot where it stopped and left its headlights on. A woman got out of the car and walked towards the back of the property, returned to her car, got in and turned off all the lights.

This morning, I was shocked to see the car still there, and when I went out with Sheba, I discovered a nice new white truck parked on the street attached to a pristine medium-sized trailer. I assume the trailer will be installed on the new pad in the lot today. Damn. I’m sad to have more neighbours.

It does not look like we’ll have a day of rain. Instead, the rainstorm came in the night. My rain barrels are full, and the lawns and gardens are shining with vitality. It’s too wet to work on the roofs so I’ll likely do some reading today and some garden puttering. Henceforth, we expect sunny dry weather so there’s lots of time to finish the roof cleaning. 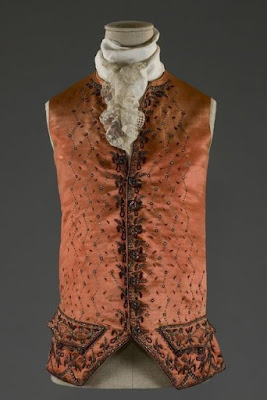 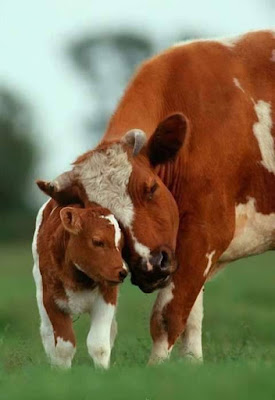 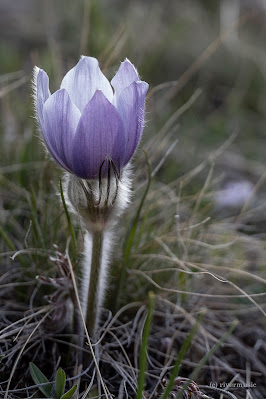 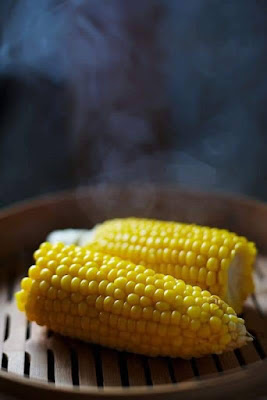 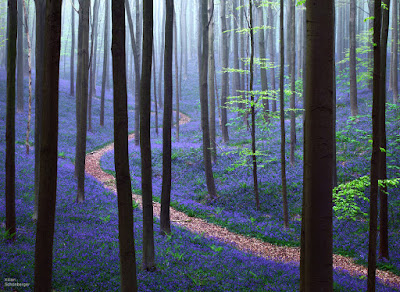 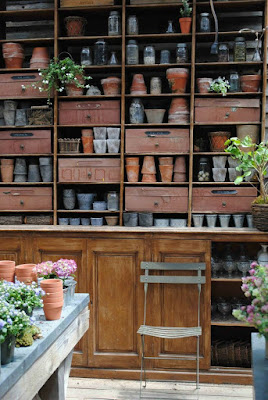 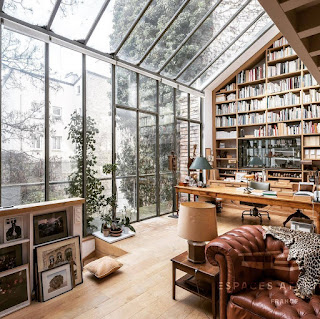 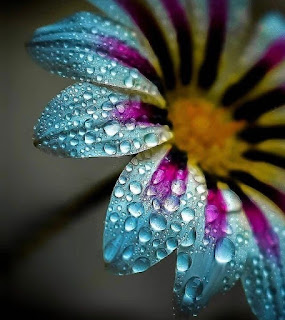 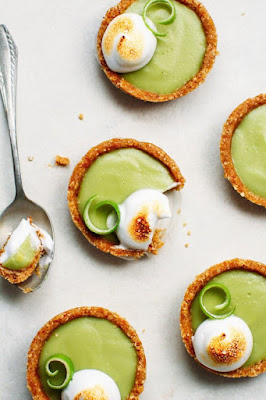 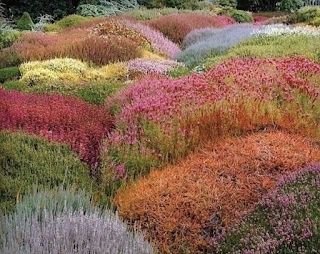 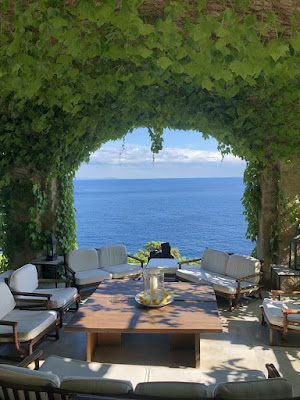 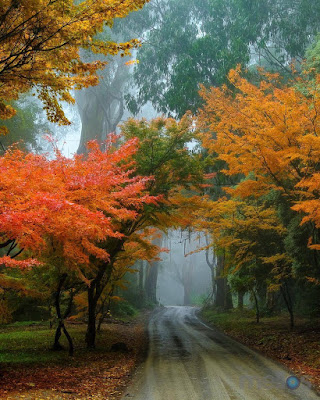 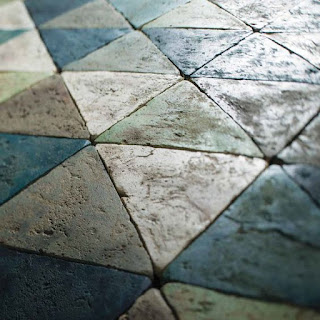 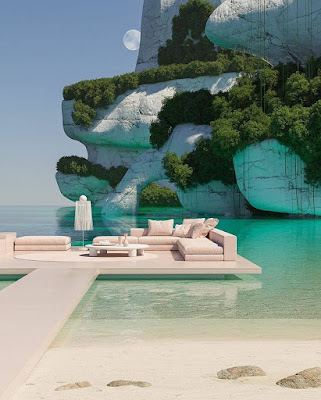 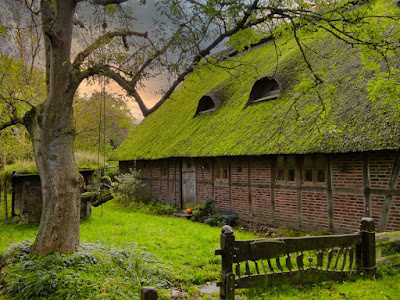 Posted by Chris Tyrell Loranger at 7:05 AM