It Isn't My Asthma 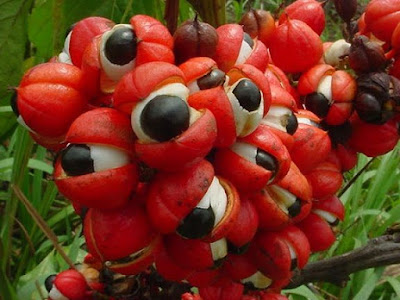 Guaraná (above) contains high levels of caffeine – as much as four times that of coffee beans, as well as other psychoactive stimulants (including saponins and tannins) associated with improved cognitive performance. And numerous research papers explore its potential in the prevention of cardiovascular disease, as an anti-inflammatory, antioxidant, antidepressant, intestinal regulator and even an aphrodisiac.

Well, I didn’t hear from my doctor yesterday, but I heard from his wife who’s also a pulmonologist because Dr. Dorscheid had undergone a medical procedure. Just talking to her lifted my spirits and restored my faith in my future. What I heard her saying was that I was in dire straits, but that proper treatment would restore my breathing. I was very grateful for the relief she brought to me.

I got two new medications (an antibiotic and the dreaded Prednisone), plus another one to help protect me from the side effects of the antibiotic. Plus, for the next six months, I’ll be having two sputum tests twice a month.

It isn’t asthma that’s the problem; it’s likely an infection that’s taken hold because I have asthma. It’s either a bacterial infection or due to mold in my lungs. Doesn’t mold in your lungs sound awful? Anyway, I'm taking medications to combat either cause.

I’ve just taken my new meds for the first time this morning. Now I wait to see how I react, but it’s good to know there’s a little army inside me fighting the toxic invaders.

Today has dawned clear and bright, but it’s cool. I’m going to start a new book and take it easy all day. That’s my plan for the next few days while I recover. 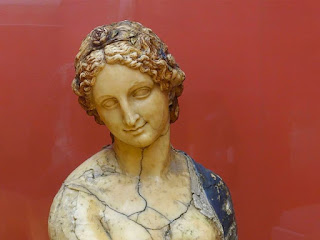 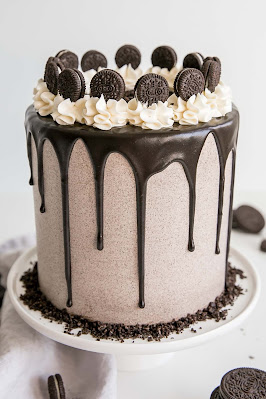 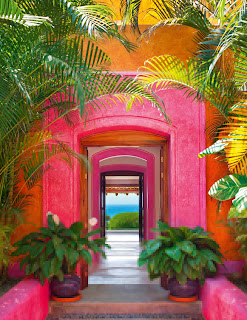 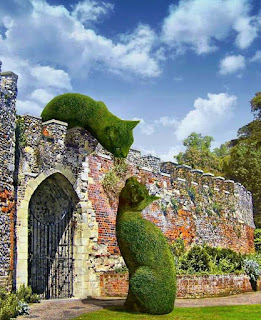 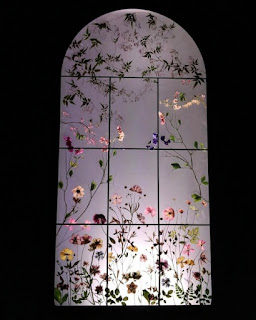 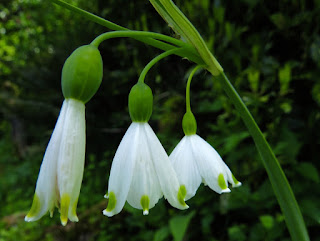 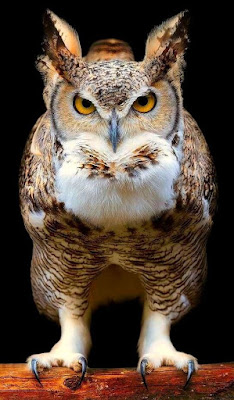 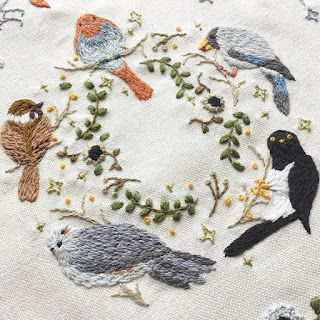 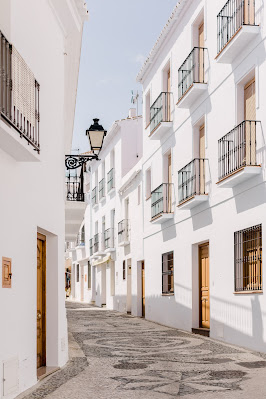 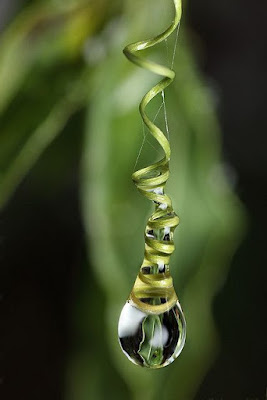 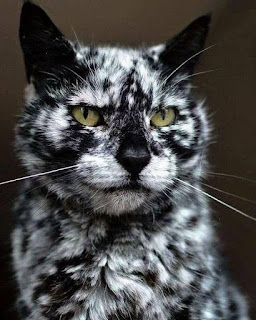 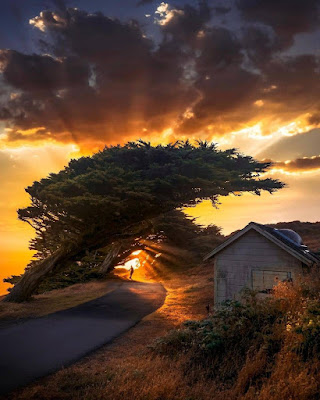 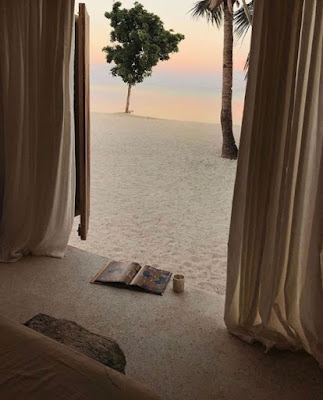 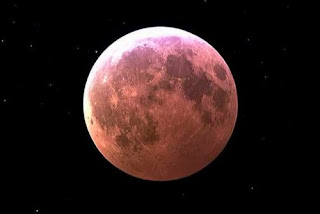 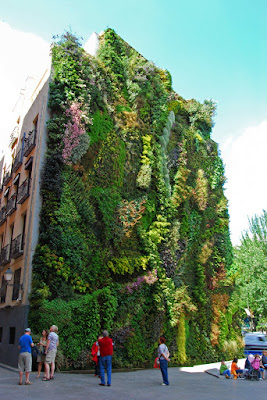 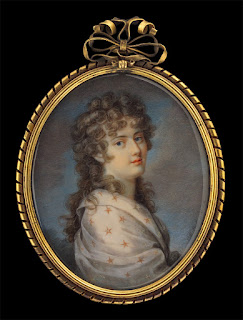 Posted by Chris Tyrell Loranger at 8:50 AM