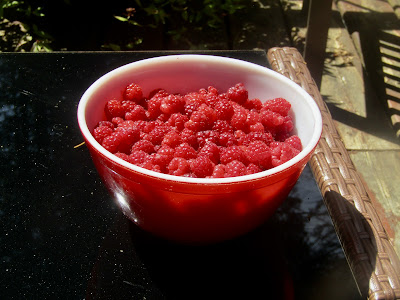 I did something worthwhile and responsible yesterday. I sent some truly lovely time outside in the late afternoon when the sun was off the edible garden, and I harvested a nice healthy bowl of fresh Raspberries. Yum! Soon, I’ll cut down all the old canes to help the new canes get lots of light. I’ve had the best harvest I’ve ever had Raspberries. My Blueberry crop is robust but small. My Blueberry bushes are growing very slowly. My edible garden gets decent sunlight, but perhaps not enough for the Blueberries to thrive. However, my Garlic harvest is going to be spectacular, even though some have struggled and died.

Sunday was a delight. High thin clouds dulled the harshness of sunlight and there was a refreshing gentle breeze. I finished all the watering I wanted to do early in the morning, and had the remainder of the day to read, have a leisurely spa and relax. I felt totally calm and happy. I love Sundays; they are the best!

I have so many things to do around the yard! I have eves to clean, wood to move, deadheading to do, staking to do, and there’s always a need for weeding. So, what do I do? I choose to be with Bruno instead of working.

I spent many hours yesterday reading about speech disorders and developing papers for STAMMA. I’m being seriously encouraged by STAMMA and my B.C. stuttering support group to work together to develop my many concerns into a coherent form. I’ve hit on a complex concern for nomenclature around speech disorders.

No one, not Dr. Shoja, Dr. Ramage or Dr. Morrison have only called my speech problem a symptom—of first PTSD and then FND. They used no other name. So, I’ve been studying all I can about late-onset speech disorders. (I’ve read 17 books about it in the past.) Yesterday, I came across a new term: Apraxia.

Apraxia refers to the difficulty someone has initiating and performing the movements needed to make speech. This difficulty arises, despite there being is no weakness in the necessary muscles. Here’s a list of symptoms of Apraxia:

·      Difficulty stringing syllables together in the appropriate order to make words, or inability to do so

·      Repeated attempts at pronunciation of words

·      Speech inconsistencies, such as being able to say a sound or word properly at certain times but not others

·      Incorrect inflections or stresses on certain sounds or words

·      Excessive use of nonverbal forms of communication

·      Omitting consonants at the beginnings and ends of words

·       Seeming to grope or struggle to make words

A leading researcher of stuttering and a doctor who stutters is Dr. Gerald Maguire. I’ve spoken with him twice. He said to me: “I don’t think of you as a stutterer.”

Before I get more involved with the debate, I’ve modestly ignited in the stuttering community, I need to know if I am a stutterer or not. I also need to know if stuttering organizations welcome people with speech disorders other than stuttering, into their ranks.

This all concerns me because I represent many adults who suddenly cannot speak well due to psychological or neurological issues, brain surgery, or strokes. Are we stutterers? Are we part of the stuttering community? Much more to come…. 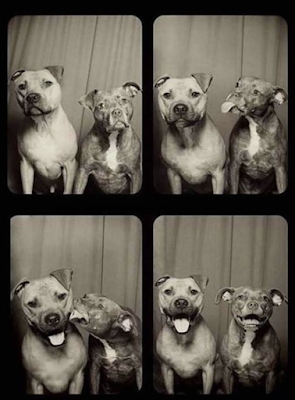 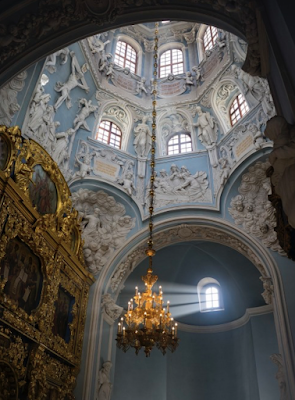 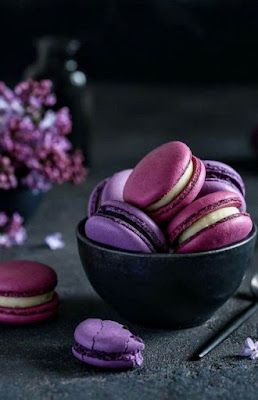 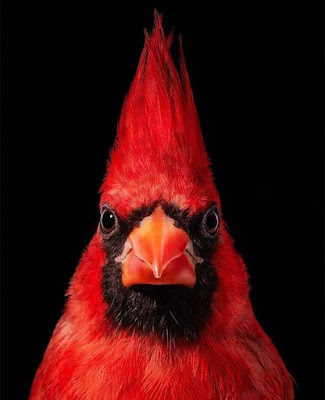 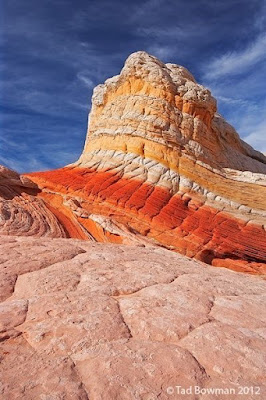 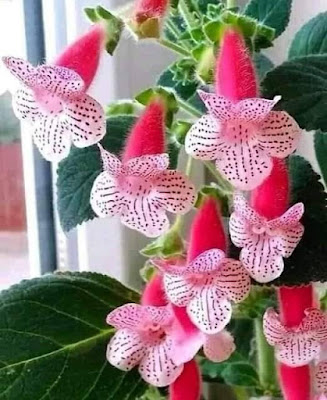 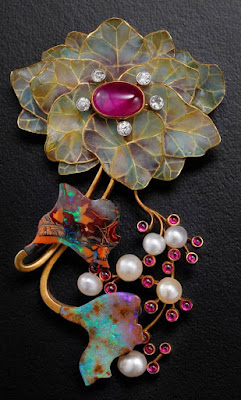 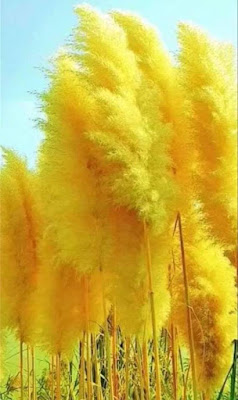 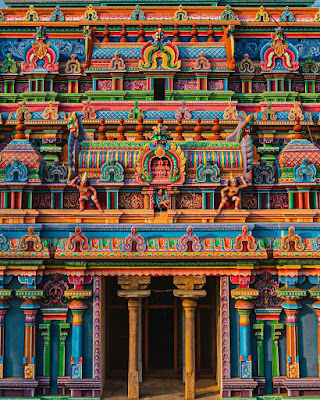 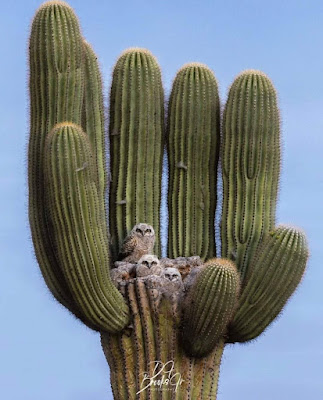 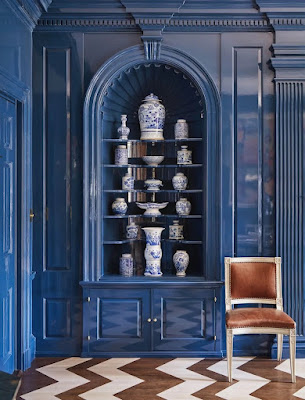 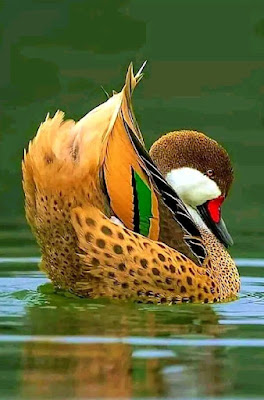 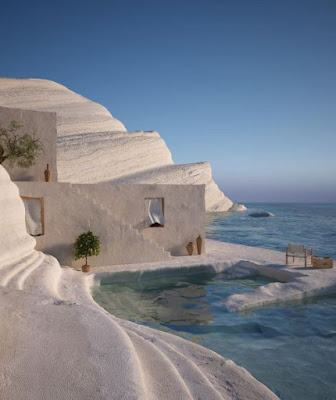 Posted by Chris Tyrell Loranger at 11:07 AM
Email ThisBlogThis!Share to TwitterShare to FacebookShare to Pinterest