Yesterday morning, when I got up finally at six o’clock, it was already 27°. In the afternoon it was 35° and so Sheba and I stayed indoors most of the day. With my ceiling fans on and with my thick walls of logs, some up to 16” wide, the house stays nice and cool. I read and Sheba napped much of the day away.

I waited for the sun to go behind the trees, when the spa was shaded, to have an afternoon soak. It was sooooo relaxing. It’s incredibly wonderful outdoors right now. Everything is slow and quiet in this heat. No one is working in their yard.

In the evening, I watched Angels in America (part one) on the National Theatre streaming service. Andrew Garfield continues to amaze me as a performer. He was incredible in Tick Tick Boom, which I saw earlier this year. It’s a musical and it was the first time he’d ever sang professionally. He did an amazing job. His performance in AinA is equally as masterful.

After the play, I wrote an article for STAMMA. It’s been a journey. This article has been a challenge; I’ve felt overwhelmed with questions and couldn’t find a flow for all my thoughts, but last night I got it. I’ll be re-reading it and tweaking it today. I’m not convinced it’s ready to go still; I think I have more work to do on it.

I met David J. in 1968, while on a trip to Europe. We were instant friends. I came home after two months abroad, but David continued. He was circumnavigating the globe. He eventually landed in Vancouver, on his way home to Montreal. While he was here, I introduced him to my friend, Sheila C. They married the following year.

Sheila grew up in a magnificent log home on the waterfront in West Vancouver. It was an ideal place for our group of friends to hang out as teenagers and as young adults. Her parents were warm, welcoming, and wonderful; they were honorary members of our group. We swam in the ocean and played games on their lawn., but the best times of all were when all of us were on our towels on their rocks on the edge of the sea, gossiping and laughing.

Lois moved to our school from Edmonton for grade thirteen. She became one of my best friends. She met Lowan and soon they were both a part of our gang. Come mid-August, Lois and Lowan are going to Sheila and David’s for dinner in Ladner, where Sheila and David live. Sheila wrote to invite me, and I am very keen to go. We share so many memories. I expect to have, perhaps, a bit of a teary experience. It takes a huge magnet to get me onto the ferries and into the city. I hate the trip and the anxiety it produces.

At some point, I will most certainly have to account for my speech. When I realized that last night, I felt the usual anxiety and dread. Then, as I was thinking about it, my thoughts led me to thinking about the writing I’m doing for STTAMA that push buttons on classifications of speech disorders and therapeutic models. And then I thought: I’m advocating for change; I’m working for all people with late onsets to ensure that speech therapists and the medical community refer us to stuttering associations.

Speech support groups help late-onset people with atypical speech adapt and vent, and they lift our spirits. They give us a safe place in which to talk, and to talk about our experiences as dysfluent individuals. The medical system explains the ‘why’ of our condition; stuttering associations help us with the ‘how’ of living with a communication disorder.

Sheba and I are still not walking. Yet another paw is raw. We haven’t been trail walking since July 15th. 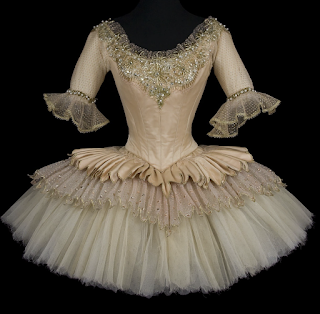 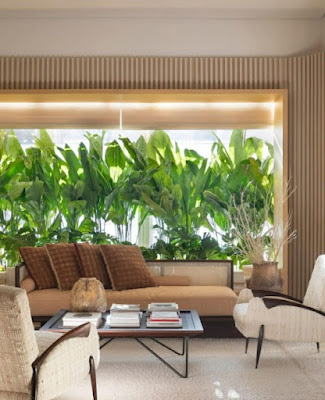 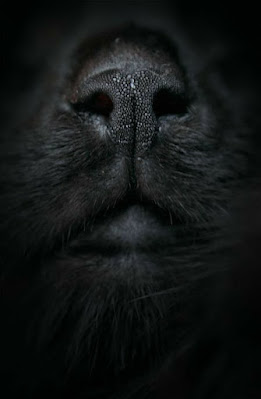 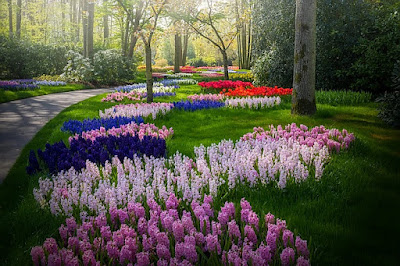 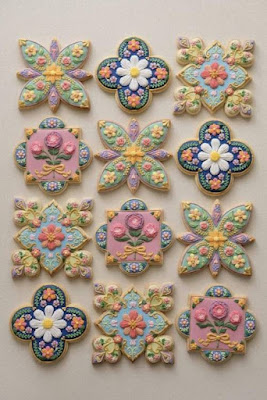 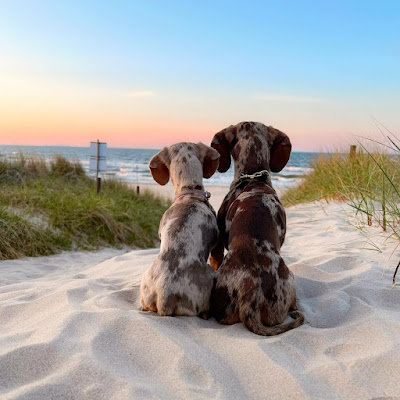 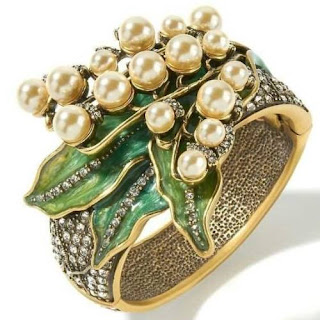 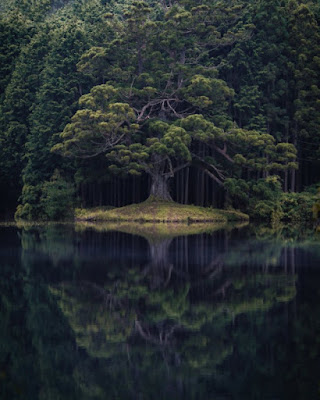 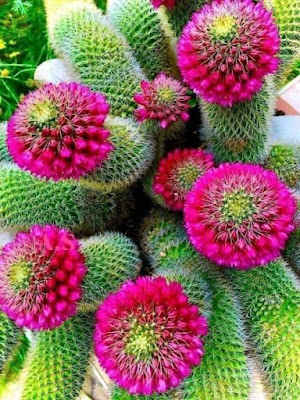 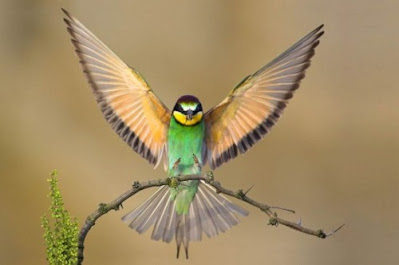 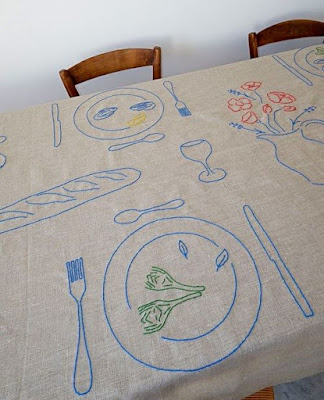 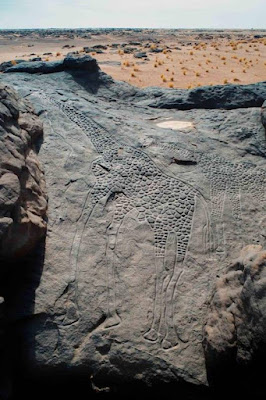 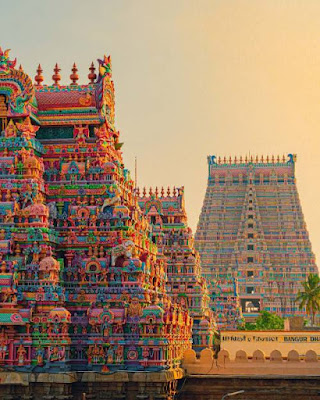 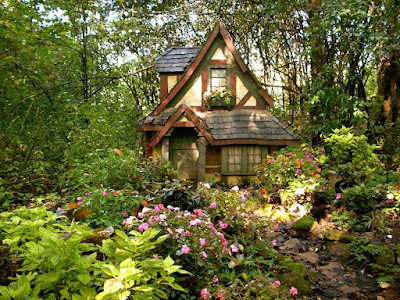 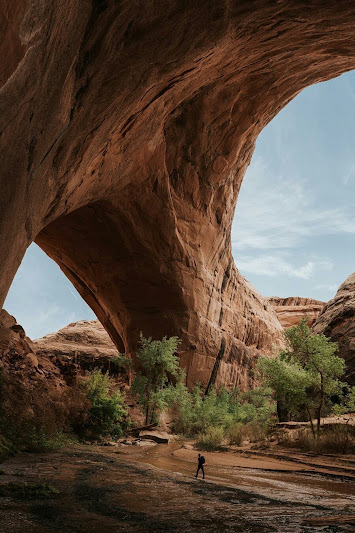 Posted by Chris Tyrell Loranger at 9:59 AM
Email ThisBlogThis!Share to TwitterShare to FacebookShare to Pinterest