Friday, I did nothing during the day. There were showers off and on; it was dull and overcast all day. The highlight of my day was Issa and Merrill coming for a visit late in the afternoon. In the evening, I watched my third play on the National Theatre site.

I watched a fabulous comedy called London Assurance. A perfect study in comedic perfection is Russell Beale as Sir Harcourt and his genius is matched wondrously by Fiona Shaw’s Lady Spanker. The play was written in 1841 when the author, Dion Bouicicault, was twenty-one. On Thursday, I watched another great comedy, The Habit of Art. It features wondrous performances by two stalwarts of the London stage: Alex Jennings whom I always enjoy, and the remarkable Richard Griffiths.

I awoke Saturday morning at 5:00 to a house without power, so morning routines were not at all the same. I lit a small fire to warm the house and my spirits and settled down to read and wait for the power to be restored. I didn’t have to wait too long. It came on just before 9:00. It had been out for nine hours.

In the evening, I watched the National Theatre’s Hansard. Its stars, Alex Jennings and Lindsay Duncan are the only two actors in the play. Watching these two performers so closely in the film, seeing what one would never see in a live production, is wondrous. I’m saturating myself with their shows during the evening while I have a month-long subscription.

Today, after my Zoom session with my BC stuttering group, I have writing to do for the clinic. Two proposals are going to the board sometime soon. Dyan has sent me a slew of emails with revisions for both document; the pace is picking up to get the documents into their final form.

All this rain. All this time indoors. I choose to stay indoors and read. Being with Bruno, hearing what he eats for every meal, in the Dordogne (where I spent one extraordinary few weeks one Summer), is way more fun than weeding under cloudy skies. Thank fucking Christ for books. Not e-books, real books,

My parents had a large chair that had a matching hassock that I could push up against the chair to make a bed in our living room, where the radio was. And where the snuggly was. The snuggly was a mohair blanket with which I would cover myself and read about The Hardy Boys, and poetry and the children’s classical series. And now I have a chaise longue by the window where I sit under a Hudson Bay blanket at (almost) seventy-five.

At that time, I led a solitary life. No siblings, absent parents. Blah. Blah I remember the life alone and how much better my life got when I discovered reading. Where I found my bond in those early years was in our dog, Jenny, and out two cats, Aleck and Sam. Aleck was my first experience of feeling deep affection. Oh, how I loved that cat. And now I have a dog and two cats.

I am reliving my childhood. 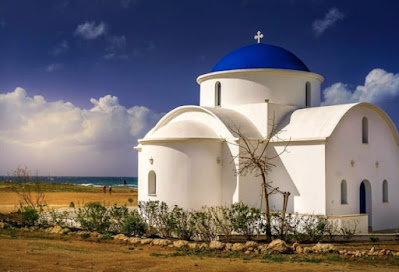 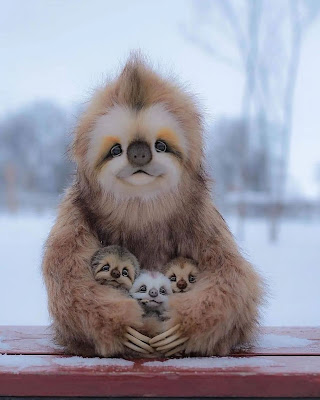 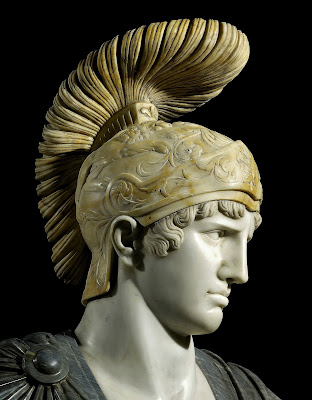 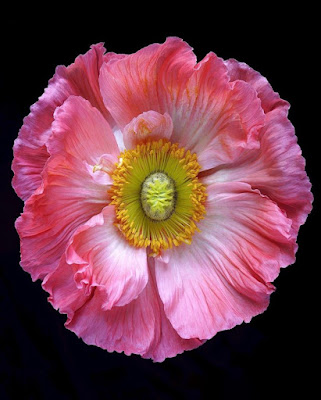 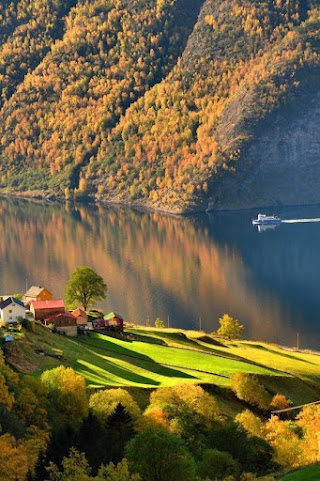 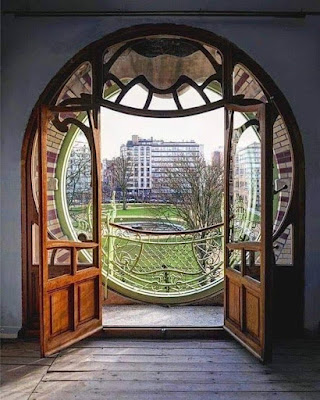 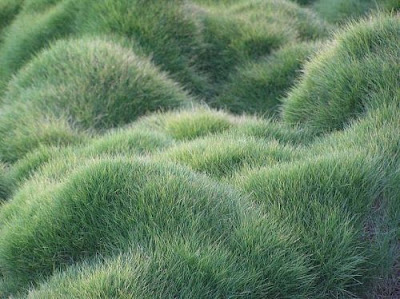 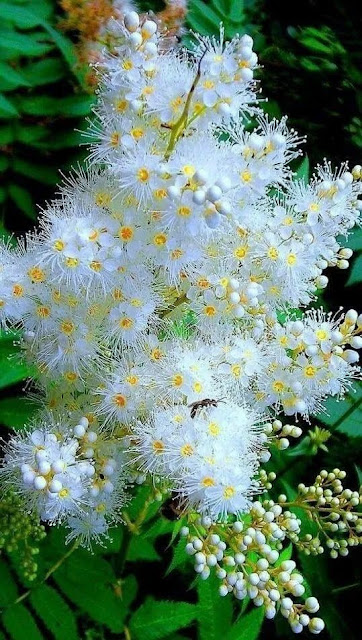 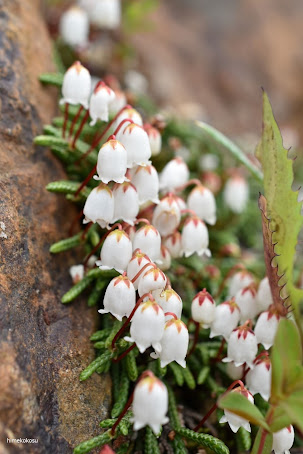 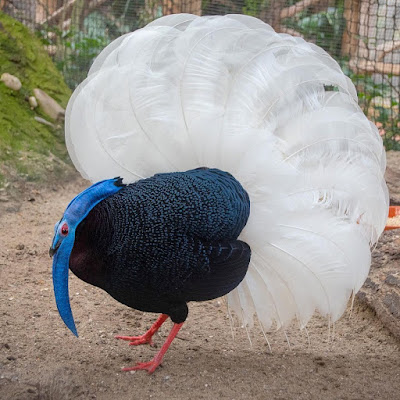 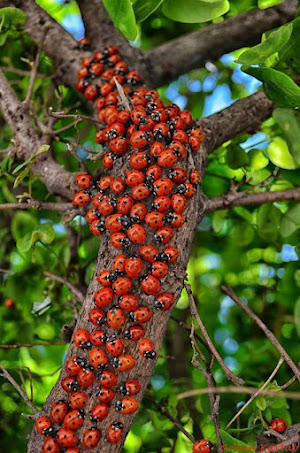 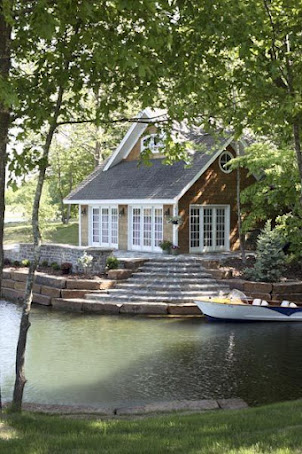 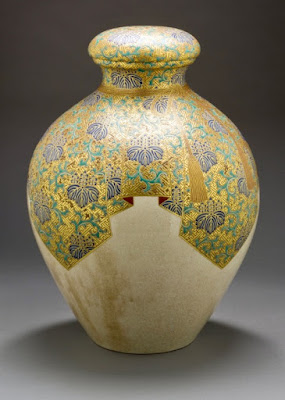 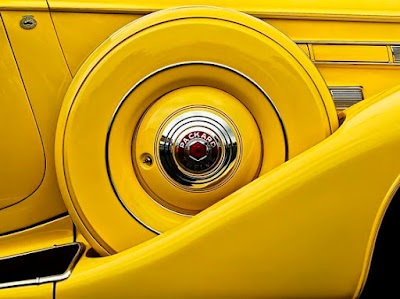 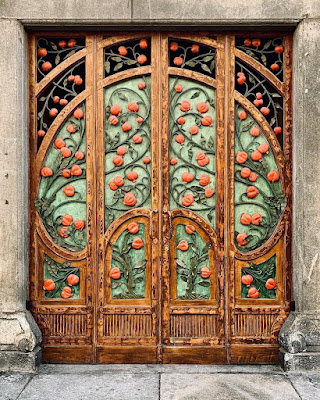 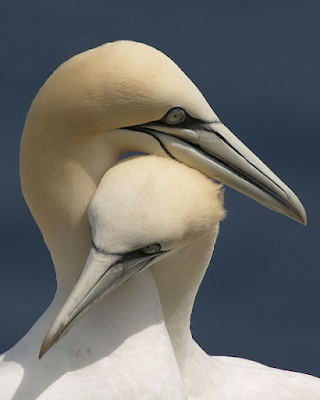 Posted by Chris Tyrell Loranger at 7:06 AM
Email ThisBlogThis!Share to TwitterShare to FacebookShare to Pinterest