Sunday was ideal, as almost every Sunday is. It was a very lazy day because Her Highness is healing. I did a lot of reading and even did some modest yard work, mowing two lawns. The second-best part of the day was my time spent with my neighbour’s puppy. He is so, so cute and cuddly. Who can resist a puppy? The best part was not getting an email from Dyan and doing absolutely no clinic work at all.

Just a few days ago, I was walking Her Highness and as I navigated the trail that I was feeling like I was walking the trail for the first time. I remembered the feeling from when I moved here. It sometimes makes me feel so happy to be here. Infrequently, I feel like a stranger in a strange land. A city boy transported to a foreign country.

I do love it here. Especially this Summer because everything is lush and green due to a damp and temperate Spring. Intermittent rain since has made Summer feel as though I’m in a terrarium. A summer of more mowing and less watering. It’s ideal, to a great extent, for someone with my condition.

My sense of how I was perceived is derived from things have said about me. For example, since my speech has become so difficult, people have volunteered often about how social I was. I didn’t think of myself as such. Not at all. But I accept it as a descriptor, and I’d add ‘energetic,’ and ‘creative.’ I’d say those were the three things said about me.

Now I am none of those things. It’s very different. I have dependents. My extremely strong sense of attachment to my pets and my plants keeps me here. My plants are living things. Sheba was put on tranquilizers when I disappeared last Summer due to my heart attack. We’re bonded. Same with my plants. They’re ‘chosen.’ One of my favourite words.

My mother told everyone I was adopted. She’d say that I was ‘chosen’ to make me feel better when my shame showed. It feels weird to think of my plants as being chosen, but it’s right. And because of that, I feel a strong sense of responsibility to them. It’s caring for everything—the house and all its support machinery, the yard and gardens, the pets—that has taken the place of making crafts and socializing.

Moving here was an impulse move. It was a decision quickly taken and realized incredibly quickly as well. I’d made no conscious decision to move. I just saw this house for sale online and went into action. I was driven by my condition. By FND. I needed low, low environmental stimulation. Here has been perfect. The ocean that surrounds my island acts as once did moats. I feel particularly safe here. That has really helped with my enjoyment of life with FND.

I impulse bought three pets and started landscaping. It never occurred to me that I was making doing things that would lead to feeling anchored to Pinecone Park.

The protagonist is a former American army surgeon who becomes psychotic after moving to London. In a psychotic state, he murders a man in the street whom he believes to be evil and emerged from the floorboards of his room. He becomes the first person in the history of Western jurisprudence to be found not guilty by reason of insanity. The prison merges two cells for him and outfits it respectfully, and he goes on to become the most prolific source of words for the emerging Oxford Dictionary.

There’s much, much more to the story than that. Reading both books was a thrilling read and has never been forgotten. Dr. Minor, the surgeon, lived in a perfect little prison cell for a man with a severe psychiatric problem who also happened to be an extremely refined and intelligent man. I’m not exactly refined, and I’m modestly intelligent and living in a perfect little cell myself.

Today is looking decent but it’s predicted to rain today again. But starting tomorrow, we head into an extended sunny and hot spell with temperatures around 30°. Back to watering and a hot car. I’ve writing to do for the clinic and shopping to do for the dinner I’m hosting on Wednesday. 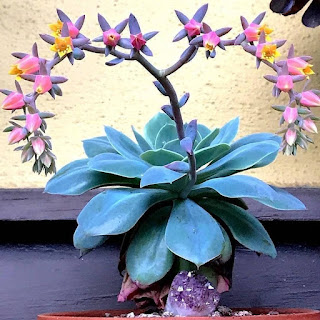 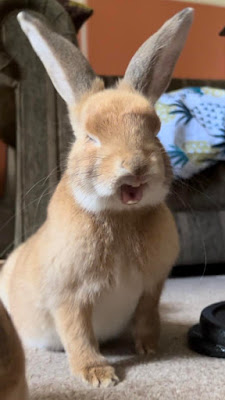 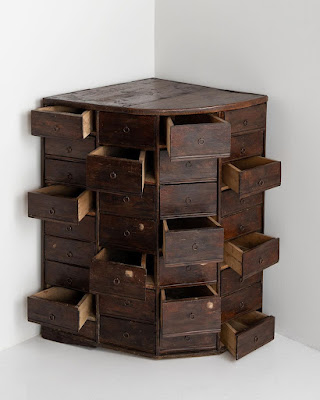 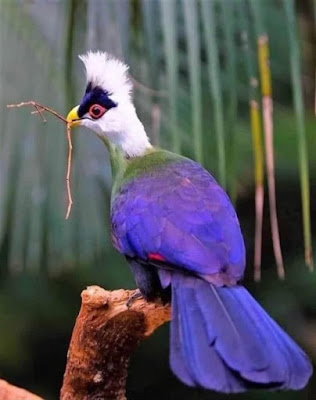 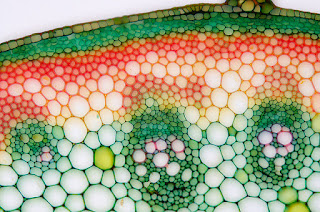 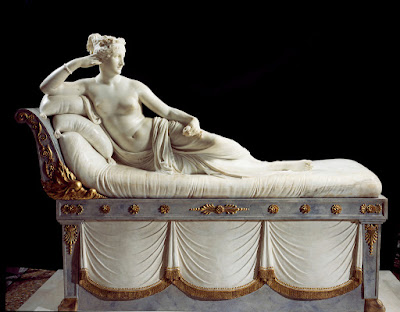 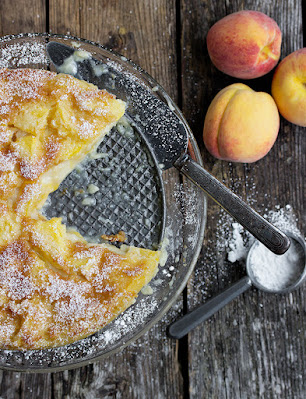 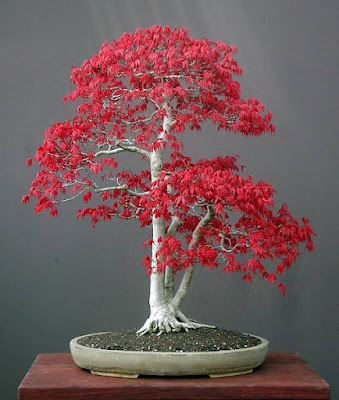 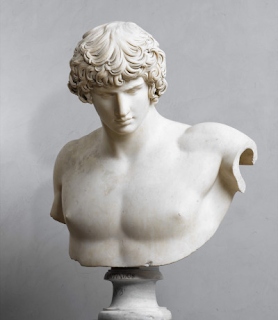 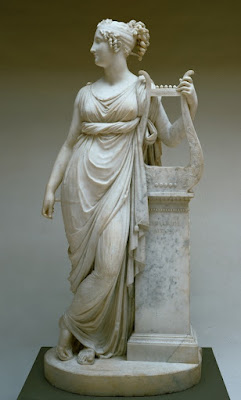 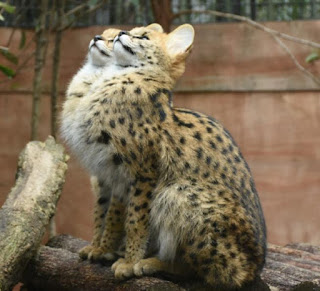 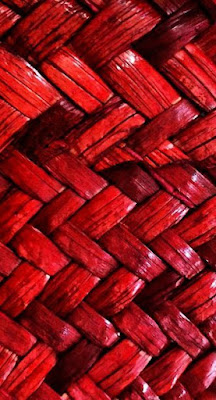 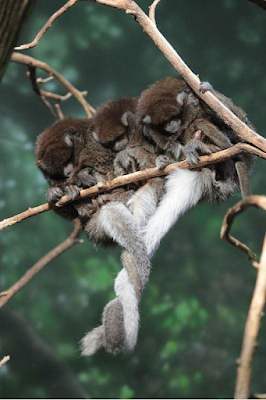 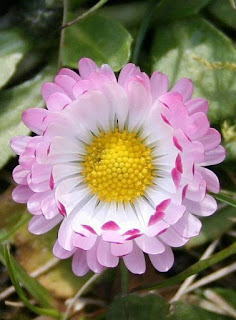 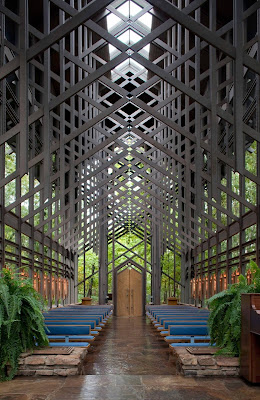 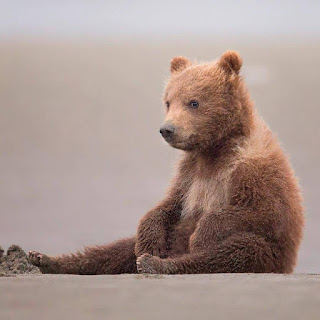 Posted by Chris Tyrell Loranger at 8:23 AM
Email ThisBlogThis!Share to TwitterShare to FacebookShare to Pinterest