Sunday morning I took Her Highness out for a good long walk and then I let her walk about the neighbourhood as I started filling the first planter with soil. Thankfully, I could dump the soil from the wheelbarrow directly into the beds. That was a huge relief; I only have to shovel once, not twice. But it’s hard and tedious work.
At 10:30 we left for the ferry lineup and got on just as sunshine broke through the morning clouds. Tim was waiting. We left Sheba in the car and had lunch in a nice soup and sandwich place and then he left to return home and I took Sheba for a long walk before we got into the ferry lineup for home.
In the evening I watched the season six closing episode of Endeavour.  Never has a TV sustained my interest like this show. Last night’s episode was superlative, even after six seasons; Endeavor is episodic TV at it’s best.
A particularly clever scene involved Anton Lesser’s character, the former Chief Inspector demoted to the head of Traffic Division walking into a trap. It’s a cliché scene with him trapped between two thugs with knives.
Suddenly a swarm of schoolchildren enter the street and run up and surround our man because they recognize him from the TV adverts he’s done about the new pedestrian crosswalk signals—one of which, opens season six. It was jaw-dropping clever writing and story-telling. (Thank you, Dana.)
•
Josy Wilson-Raybould has announced her intent to remain in the Liberal party and run again. Hmmm. It’s such interesting timing for her announcement. It seems provocative to me, her public announcement. Is she forcing the party and its leader to kick her out of the party?
I’m certain the Liberals and Turdeau loathe her for all she said in her testimony. It seems logical that they’d want to dump her for not being a team player. However, were they to do so, the optics would be dreadful for them. They’d be seen to be firing a woman—an Indigenous leader—for exercising impeccable integrity.
Check.
•
My sight is so poor for reading and watching TV, my head constantly moves back and forth; it’s the only way I can see details. My right eye is useless and I’ve another three or four months of waiting for my surgery. I’m going to be very happy when it’s done!
•
I’m “driving” the Selfie project and although the project itself is well underway, we’ve now to plan for its installation and for the accompanying party. I’m unofficial “head” of the project; it was my idea. So we’ve estimates to gather this week and we’ve to visit the party site.
This week is going to be very busy because besides the project, the arborist is here today and I have to fill the two lined planters so there’s room for the second load of soil coming that arrives later today. And tomorrow I have to line the remaining two planters and go to the clinic for blood tests. Plus I have to “deep clean” the house because guests are coming.
On Wednesday, Paula arrives, Sheba gets groomed and hopefully I can get some of the second load of soil into the two remaining empty beds.
On Thursday, I tour the facility where Selfies  will be exhibited and where we’ll have the party. It’s predicted to snow again that day!
Friday, Paula leaves in the morning and Dwight arrives in the afternoon. He stays for the weekend and I know he’ll help me get the last two planters filled. He leaves on Sunday morning. And so does Standard Time. Daylight Saving Time begins on Sunday.
All this activity follows a week of work cleaning up the yard. I burned, composted or otherwise disbursed my place of all the crap from Fall winds and two incredible Winter storms—plus a dead Deer. So when this busy, busy week is done, I rest.
•
I’ve several plants of Sweet Boxwood on my deck and they’re all blooming now so when I step outside, I get the sweet, sweet smell of “white flower”—that’s what I call the rapturous fragrances of Jasmine, Gardenia, Tuberose and Sweet Boxwood. White flowers create the best scents! 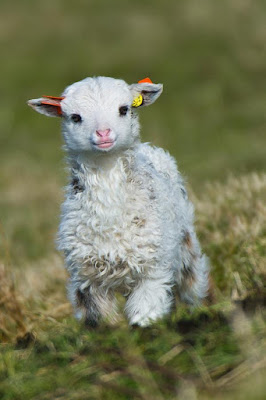 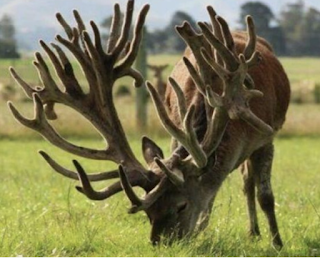 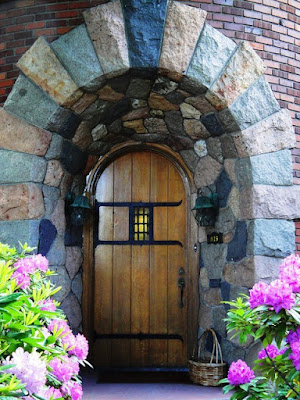 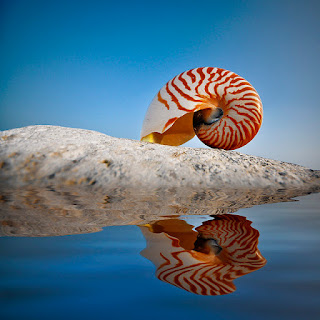 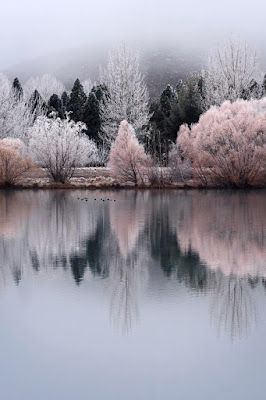 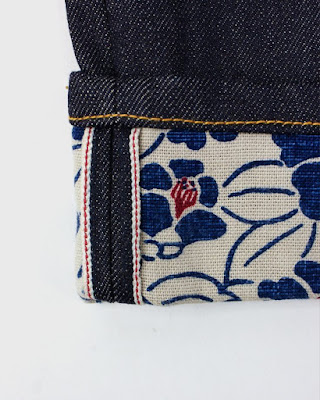 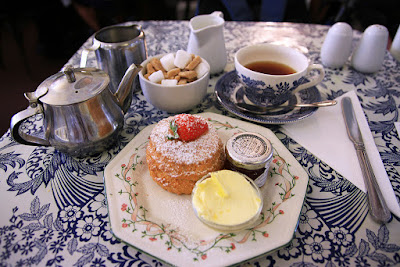 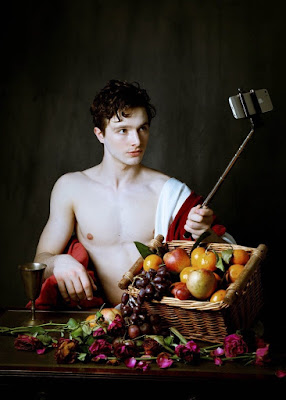 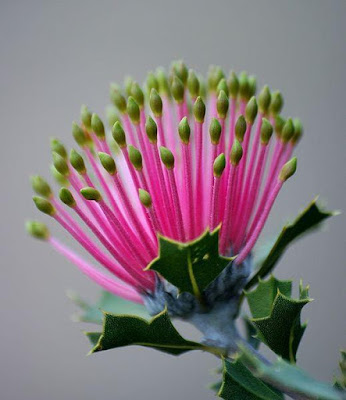 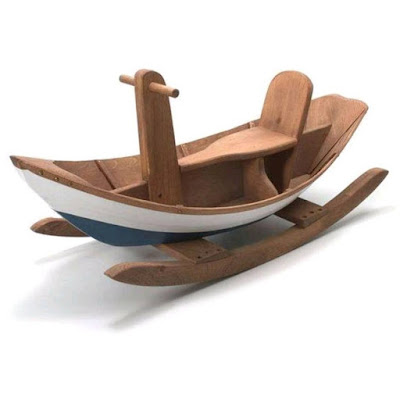 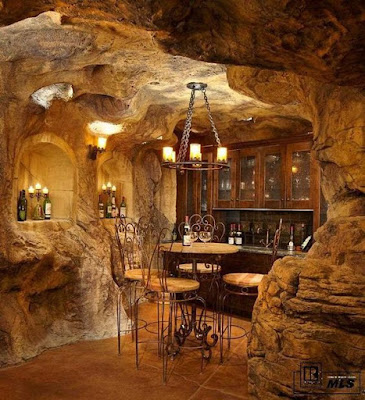 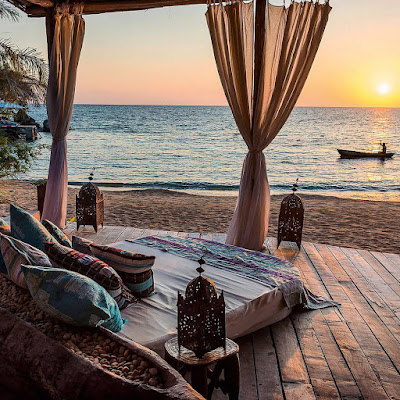 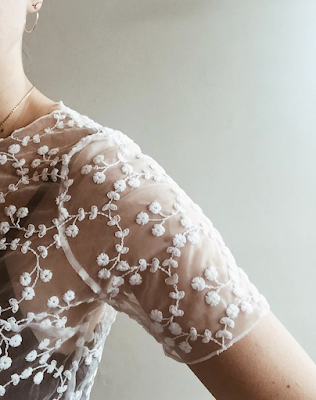 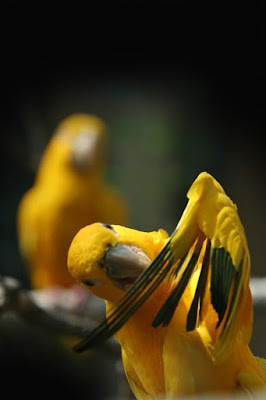 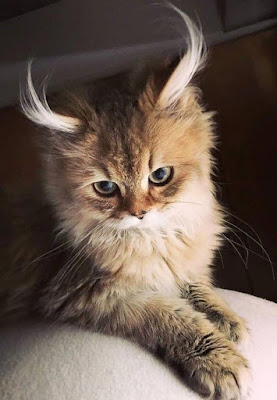 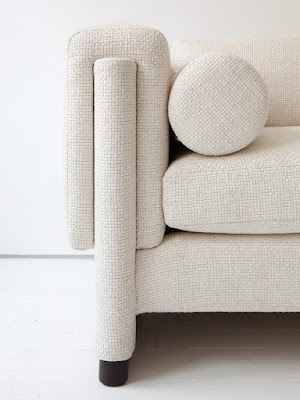 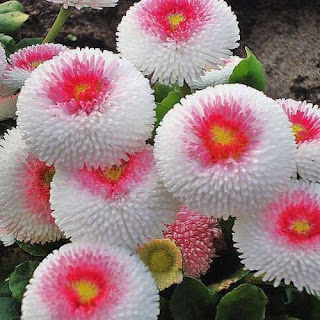 Posted by Chris Tyrell Loranger at 6:14 AM
Email ThisBlogThis!Share to TwitterShare to FacebookShare to Pinterest