Here Comes The Rain Again. Annie Lennox was singing her song as I left the house for the dog walk. But it didn’t rain. I was thrilled for Her Highness that she was back with her pack; our last walk together was five days ago.
It started well, but not long into it, Sprocket, an un-neutered male, viciously attacked Sheba. We all sprang into action; I caught Sprocket and gave her to her owner who leashed her. Then I comforted Sheba, after which returned to the group and the first thing I saw was Minjou, a dog I love dearly.
Minjie was wearing a bright red harness and my broken brain, tense with the anxiety of the attack, thought the red harness was a wound and I immediately—I mean, immediately—had a terrible “deep” seizure.
The positive way to think about it is this: There was two months between my last two seizures. It was so horrid to see Sheba attacked! I lost it. Bless her: My wonderful dog ran and did not fight back even though Sprocket is smaller than Sheba.
I have the best friend in the world in Sheba.
I thought they were over. I truly did. But I did reckon that if something really nasty happened, I might have them again.
The whole day was rough. After the walk, I had a meeting of the fundraising committee of the Arts Council. When I got there, I was mute and speech was difficult until almost the end of the meeting. But I feel much better today.
•
I had a video chat with my ex yesterday. We talk every week. We broke up twenty–four years ago but have remained very close, so I’m thrilled he’s coming to visit from LA at the beginning of August. It’s a long time from now, but I’m already excited; he and his partner, Tim, are coming for a week.
•
It’s very damp out. The day will be dreary and uninspiring. The Selfiecommittee meets here at my house this morning and then … who knows … maybe I’ll make some flowers for the April party; maybe I’ll tidy my pantry. 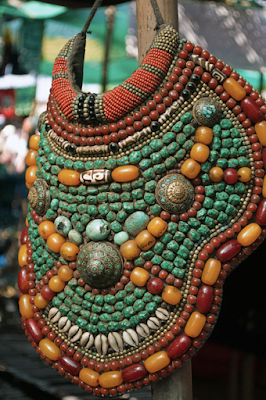 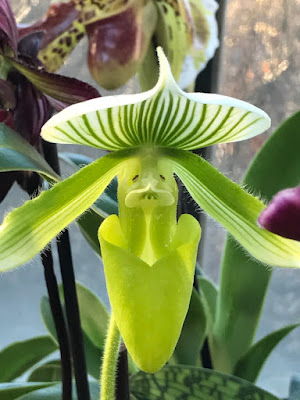 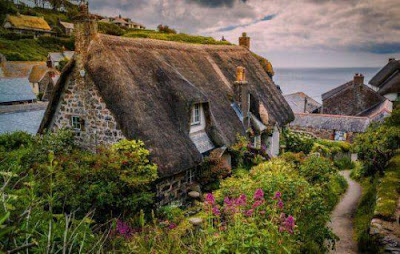 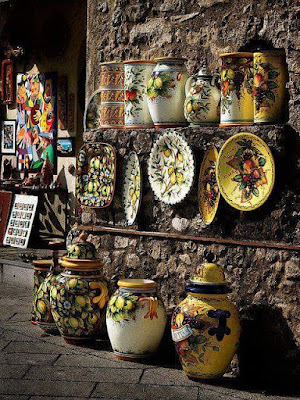 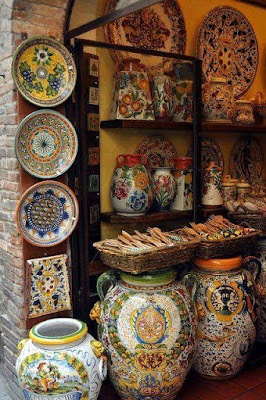 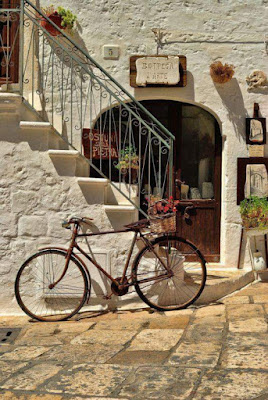 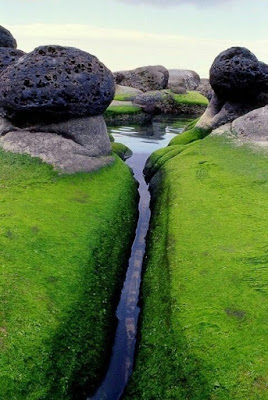 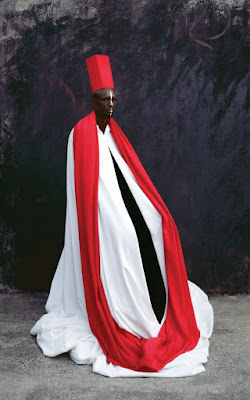 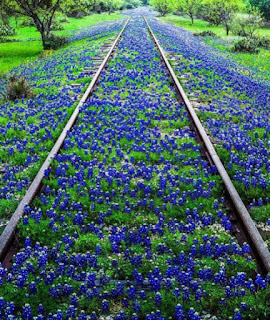 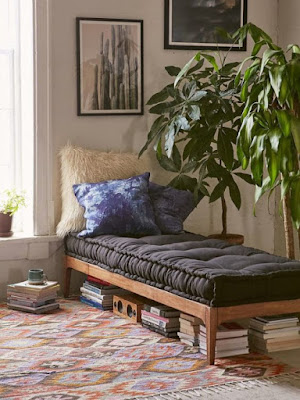 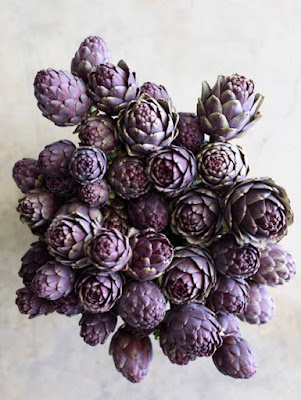 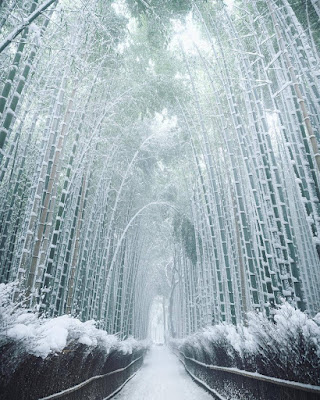 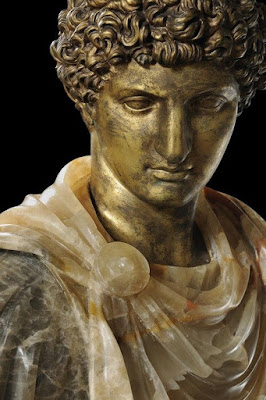 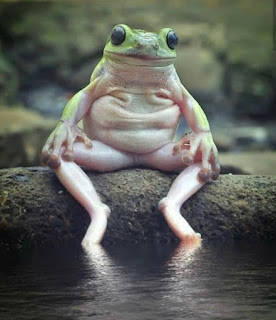 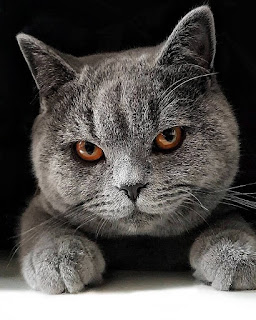 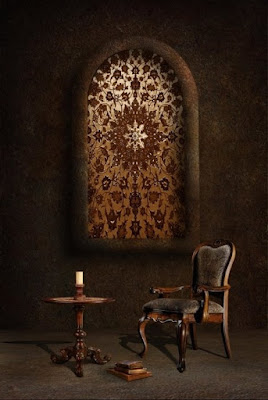 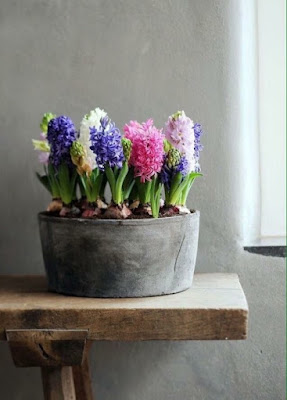