I awoke, this morning, in a frightening panic. When I opened my eyes I could see light flickering on my bedroom wall. How could there be fire burning?
I realized it was likely embers in the fireplace as I hurried to the living room, and that’s what it was. But it was supremely unusual for a log to “simmer” all night and come to life with flame in the morning, but that’s what happened and I woke up in a home that was surprisingly warm. And it was very easy to build the fire back up and be toasty warm quickly. And that was good because it was 0° outside; we are continuing to have record-breaking cold for this time of year.
But it’s sunny and bright. I’ll go on the community dog walk and then come home to make a Pavolova (my new favourite dessert) because I have two guests coming for dinner tomorrow night. 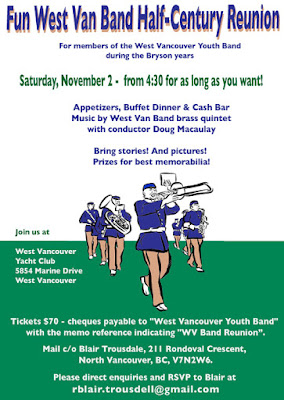 I was in a marching band for a few years when I was a teenager and some members have organized a reunion. It costs $70 for the dinner. When that cost is added to the return airfare and pet sitter, my cost to attend totals $370. That’s a lot of money to attend a function at which I’m likely to be a mess of symptoms, so I’m not going but I did the graphic (above) for them.
•
I’m watching a well made but appalling documentary series on Netflix called The Keepers. It’s a true crime documentary—I like them if there’s no gore; I did not know it was about sex abuse in a Catholic school for girls. But I watched because the Church let me down and the experience has made me someone who likes to see corruption in the Church exposed. This doc is very hard to watch; what holds me is the bravery of the amateur investigators who solve the crime and the dignity and eloquence of the victims.
•
Thanksgiving Trivia: The first Thanksgiving celebration in North America was hosted on what would become Canadian land by English explorer, Martin Frobisher. It was to celebrate the safe arrival of his ships in the New World, forty years before the Pilgrims landed in what would become Plymouth, Massachusetts.
Happy Thanksgiving! 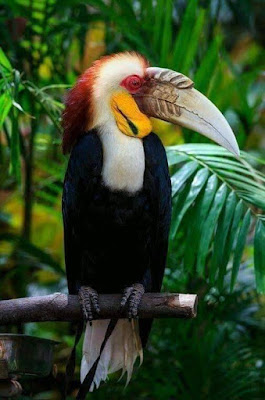 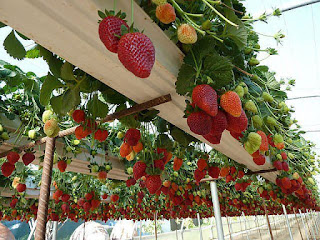 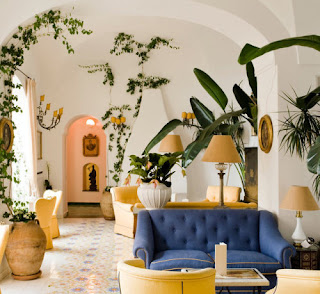 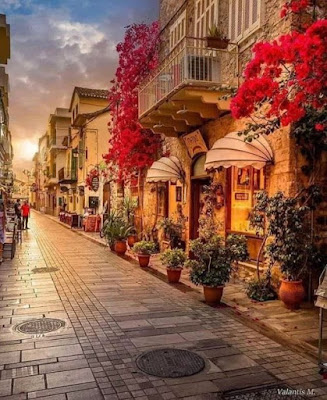 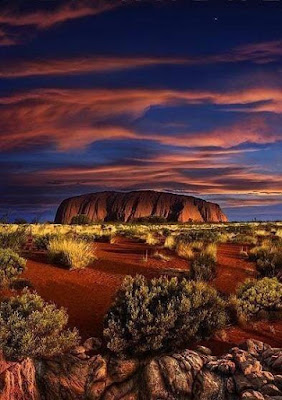 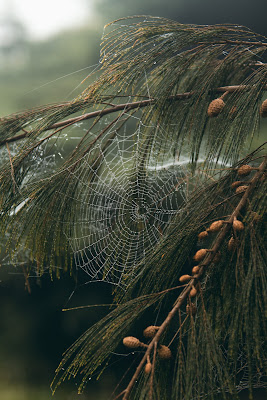 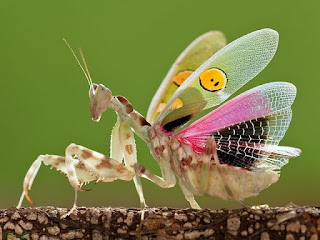 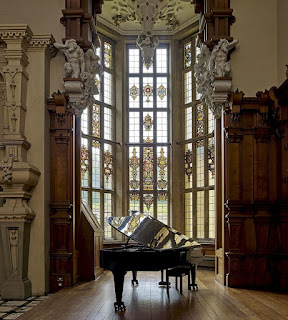 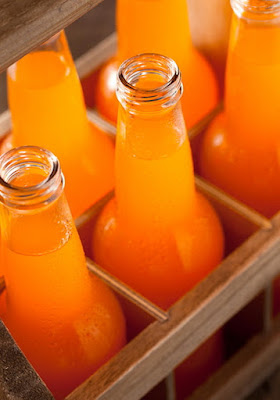 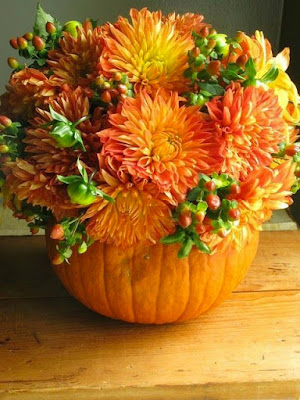 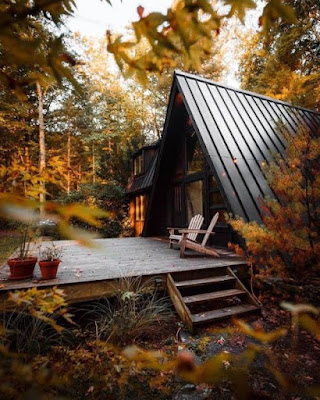 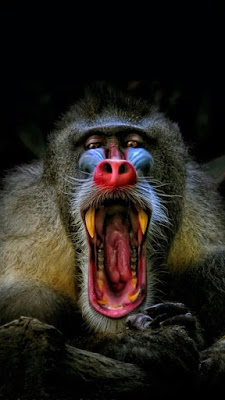 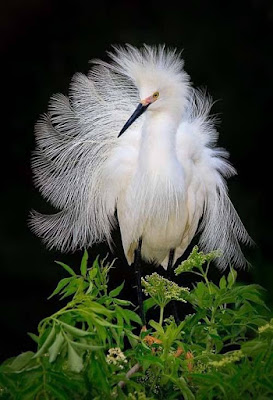 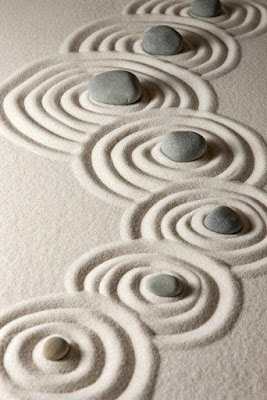 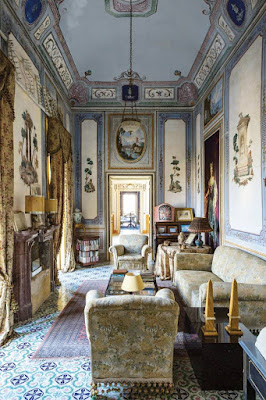 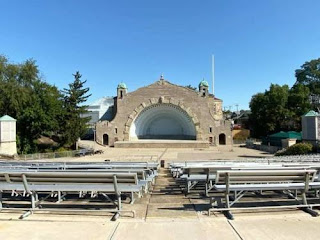 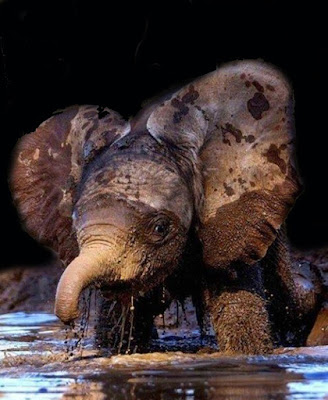 I’m glad you botme on the walk
Posted by Chris Tyrell Loranger at 11:25 AM